Possibly the last finished work from the King of Pop is going to the highest bidder in the Gotta Have Rock and Roll auction this month.

A blank CD with the handwritten word “Bible” was found by an anonymous personal friend and assistant of the late pop icon which will start at the hefty price of $50,000.  The personal copy includes nine unreleased tracks and alternative remixes of “Monster”, “Breaking News” and “Keep Your Head Up”. 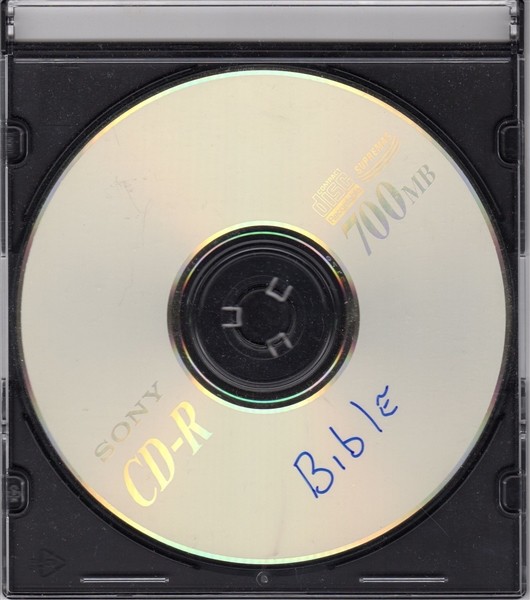 The winner does not receive any rights to the music and will not be able to distribute.  The auction will include other MJ memorabilia such as hand-drawn self portraits, his own personal teddy bear, and clothing.

Two Michael Jackson albums have already been released since his death in 2009.  Both surrounded by controversy, Michael was released in 2010 and Xscape in 2014.  The latter work focused on collaborations with other artists including the chart topper “Love Never Felt So Good” featuring Justin Timberlake.

In light of the new controversy surrounding the encroachment on the Jackson Estate, the Gotta Have Rock and Roll Auction House has recently removed the album from public auction, but it is still available for purchase.