“The Book of Satch. Yeah this is the 1, 2, 3. The Book of Satch. It’s all about my demons haunting me. But I’m a monster and I am not a human. I think they are onto to me.”  And yes, we definitely are, Saturated.

Artist and Rapper, Saturated, who’s real name is Justin Edwards, has finally revealed to the world what he has been cooking up through the storm of his life with the up and downs he’s had to go through the last few years. Saturated delivered a 30-minute album including 12 tracks, where he is able to fully vent and express his emotions and distress through the journey of his life and where he is today.


In our previous interview with Saturated, we gave the world a small insight into what the “Book of Satch” would consist of. As we previously explained, Saturated has gone through a crazy journey and an excruciating relationship that has molded his perspective on love. He left his passion for basketball and a team behind to follow his dreams, and he’s doing just that. 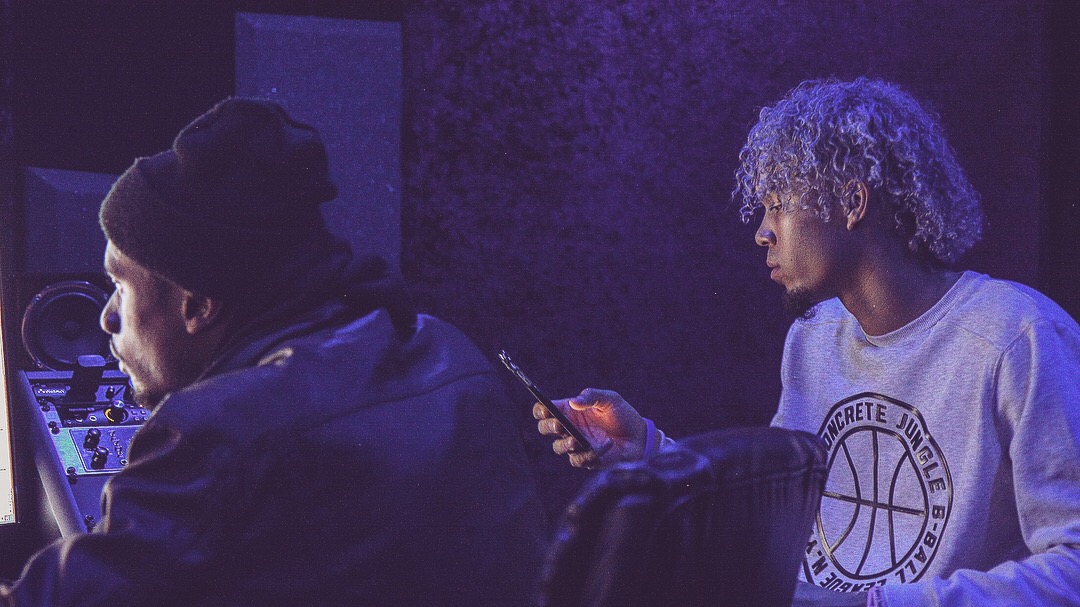 For starters, the album begins with Saturated opening up with “Pain”. Before Saturated gets on the track, an audio recording of a voicemail plays with a female voice saying, “I really, really do love you.” We can induce this could be a possible reference to his past relationship. Following the voicemail, Saturated enters the song and it sets the tone for the album’s expectations. The track describes the pain he’s endured and where he is because of it. From the intro and on, the artist takes you on a journey through, “The Book of Satch.”

In “Twisted Love Story”, the artist speaks through a very relatable tale that most of us have gone through being in a relationship. He speaks on the fights, long nights going back and forth and the tears. The logical, yet illogical things love makes you go through. I believe this is the most relatable track on the whole project because it speaks volume. It truly shows how transparent the artist is willing to be in fully disclosing everything he went through for the person he loved. With the release of “Ydhmt” prior to the album, once you go back and listen “Ydhmt” now after listening to “Twisted Love Story”, you can actually really feel what he means with every word he spits. 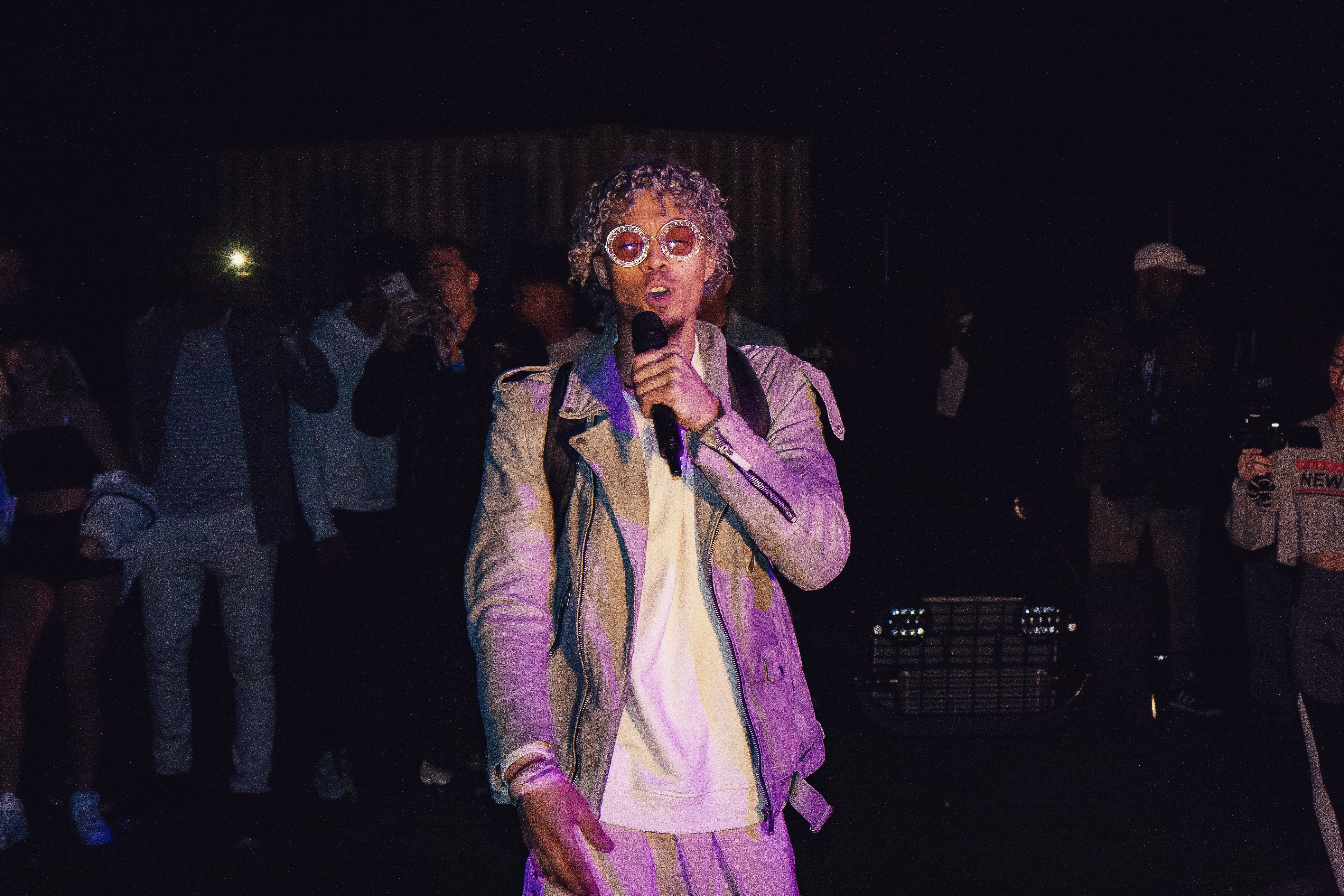 One of my favorite songs besides his hit single, “Ydhmt”, would definitely be “Bar Break” and “Through It All”. On “Bar Break”, Saturated made me reminisce on a flow similar to J. Cole’s legendary verse on “Dead Presidents II” from his breakthrough mixtape, “The Warm Up”. I also saw a lot of similarities in Saturated’s  “Through It All” track to J. Cole’s “Before I’m Gone” from his debut album, “Friday Night Lights”. I believe the piano “Through It All” really sparked that comparison with both tracks, as well as lyrics and flow. The reference is so valid being that they both are lyricists and talk about their real-life experiences struggling through everyday life. Then, he switches to a flow closer to Eminem’s and Logics. In my eyes, anyone who can be compared to this Hip- Hop legends definitely has a future in this industry. Saturated is really next up.


Overall, I recommend this album to anyone. Saturated talks about everyday life, everyday struggles and what’s it like to be in and out love. He creates the experience for the listener from the start of the album. He is able to grab the attention of anyone with his flow and skillful lyrics and word play throughout the whole project. He’s definitely on the come up and there is no telling what heights Saturated is willing to reach. 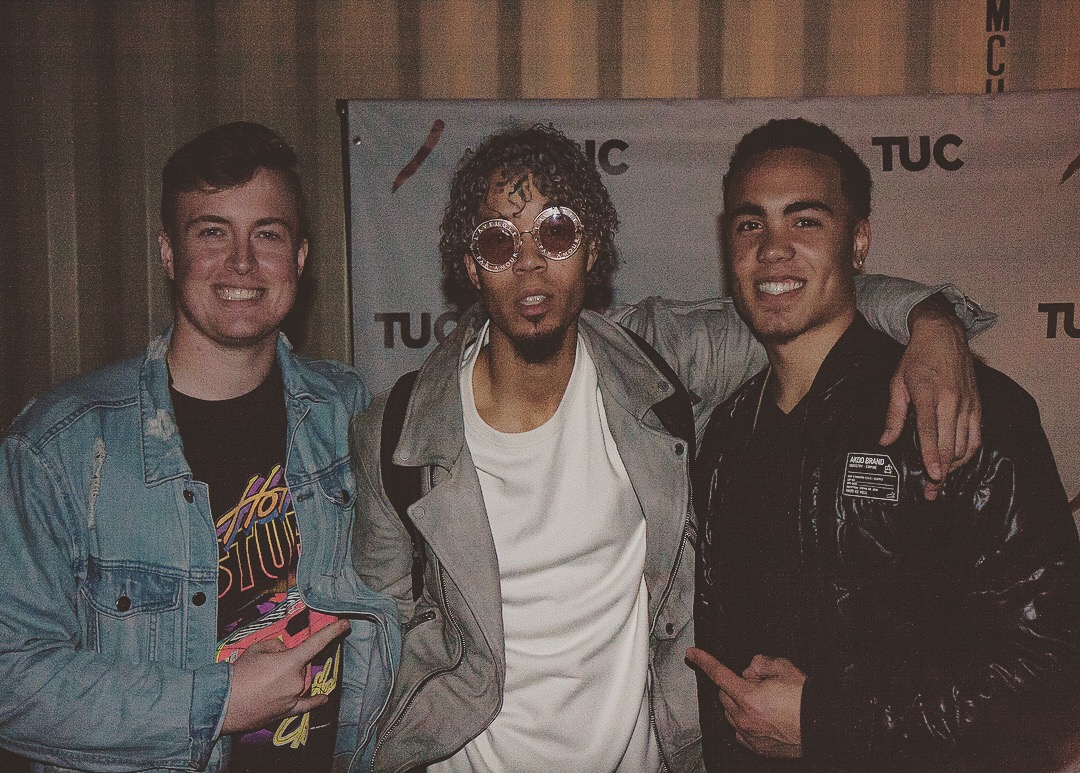 If you haven’t done so already, be sure to check out his latest project, “The Book of Satch”. His album is available on all streaming services such as Apple Music, Spotify, Soundcloud and many others. We will definitely keep you posted on Saturated’s next move and his newest upcoming projects and singles.