The Oscars and more: A night of first!

The 91st Academy Awards was record-breaking.

It was the first Oscars ceremony since 1989 to go host-less and to not give out awards during commercials. It was also the first time a Marvel Studios movie won an Academy Award. Black Panther, the 2018 Marvel superhero movie picked up three wins out of its seven nominations. These included Best Costume Design, Best Production Design, and Best Original Score. 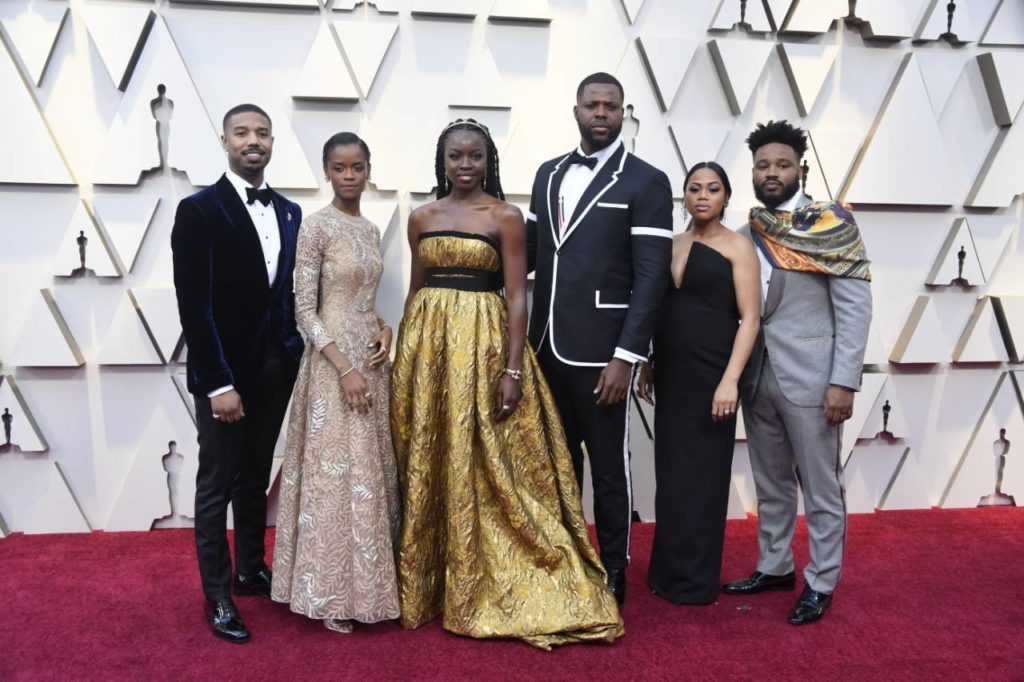 It was also a night of firsts for many Black directors. Spike Lee who has been a film director for 45 years, won his first non-honorary Oscar, for co-scripting BlacKkKlansman. He gracefully accepted this honor and gave an award-winning speech about our current political climate. Director Peter Ramsey, one of the co-director of Spider-Man: Into the Spider-Verse was also the first black director to win in the category for Best Animated Feature winner Spider-Man. 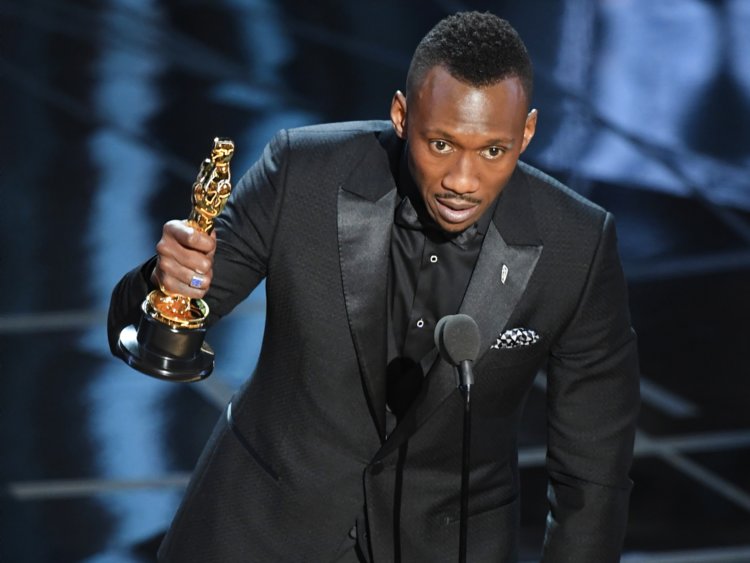 Check out the full list of 2019’s Academy Award winners below!: