If you’re a fan of The Conjuring and Annabelle, then The Nun is a movie that you can’t seem to miss. Fans have been taking Twitter by storm, expressing their excitement and thoughts about the thriller, and it was only right to catch the movie myself. Following the first teaser trailer on YouTube, which seemed “too scary” for many viewers, this film was set high on my horror movie scale.

The Nun, set in a small village in Romania is about a demon called Valak, an evil that was also presented in the second Conjuring movie. The film starts with an enticing flashback scene about a nun’s suicide, which later is the reason why Father Burke (Demian Bichir), is sent with Sister Irene (Taissa Farmiga) to investigate the holy grounds where the nun was found. They soon realize the grounds are in fact no longer holy.

The story behind the evil nun in the movie, in my opinion, is creative and creepy, which is what horror fans want to see. However, the events don’t flow and the creepiness seemed too forced for my liking. This film had a ton of weird figures and shadows that made me jump once or twice, but they didn’t come quick enough and after a while, didn’t seem scary at all. The ending of the movie didn’t feel like much of an ending. It was abrupt and unclear, and the audience seemed a bit confused and some even sounded disappointed. A few people around me seemed to have enjoyed it, but when overhearing conversations walking out of the theater, the comments weren’t so good.

On the other hand, the film did have a beautiful scenery of churches and green landscapes. There were also some comedic aspects to the film that added personality to some of the characters. Overall, although the film wasn’t deemed scary in my book, it wasn’t entirely terrible. 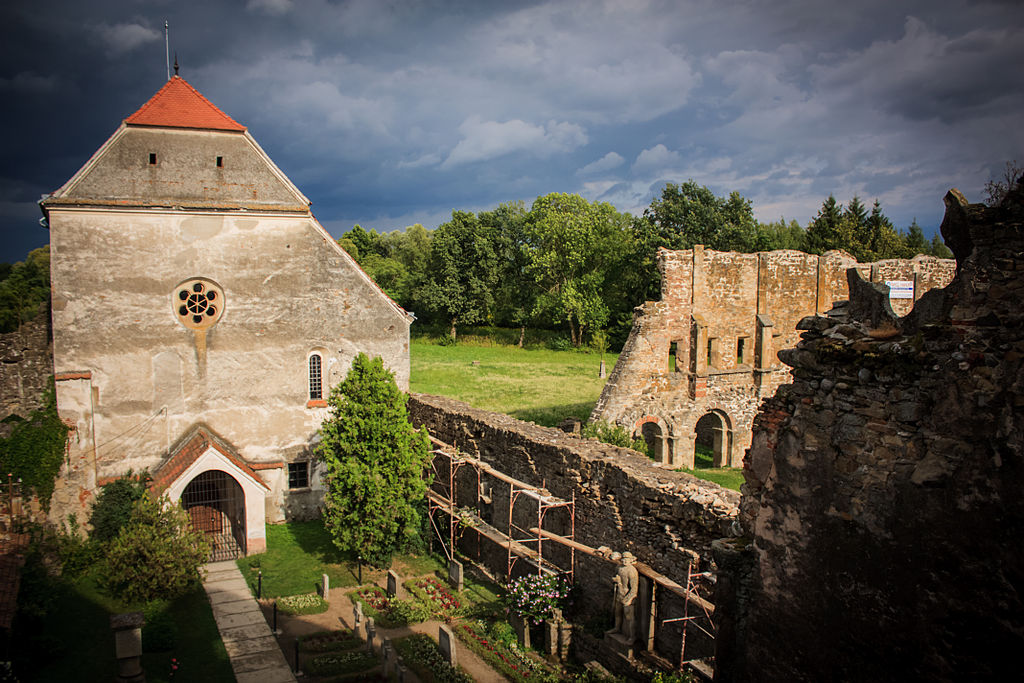 The reviews of this film online are pretty mixed. If you want to get the full experience, I suggest watching this film for yourself. However, I think it’s best to save your coins and wait to catch this on cable for free.