Ava DuVernay’s “WHEN THEY SEE US” Is Hard to Watch, & You Need To See It

Acclaimed director and filmmaker Ava DuVernay delivers once again with the Netflix mini-series When They See Us, depicting the horrific true story of the Central Park 5 case of 1989. Raymond Santana, Kevin Richardson, Antron McCray, and Korey Wise were all tried and convicted of the rape and assault of Trisha Meili. All five boys pled not guilty throughout the trial, claiming that the NYPD coerced them into giving false testimony’s using scare tactics, physical force, and fake confessions that they cornered the boys into signing. The boys were ultimately convicted of the crime, even with no physical evidence that they were the assailants. They each spent between 10-15 years in juvenile correction and state prisons. In 2002, the real rapist confessed to the crime, the 5 were exonerated and in 2014 received a $41 million dollar settlement from the state of New York. DuVernay re-examines the details of the case from the accounts of the Central Park 5 and their families, with the actual 5 and their families having a huge role in the creation of this miniseries. 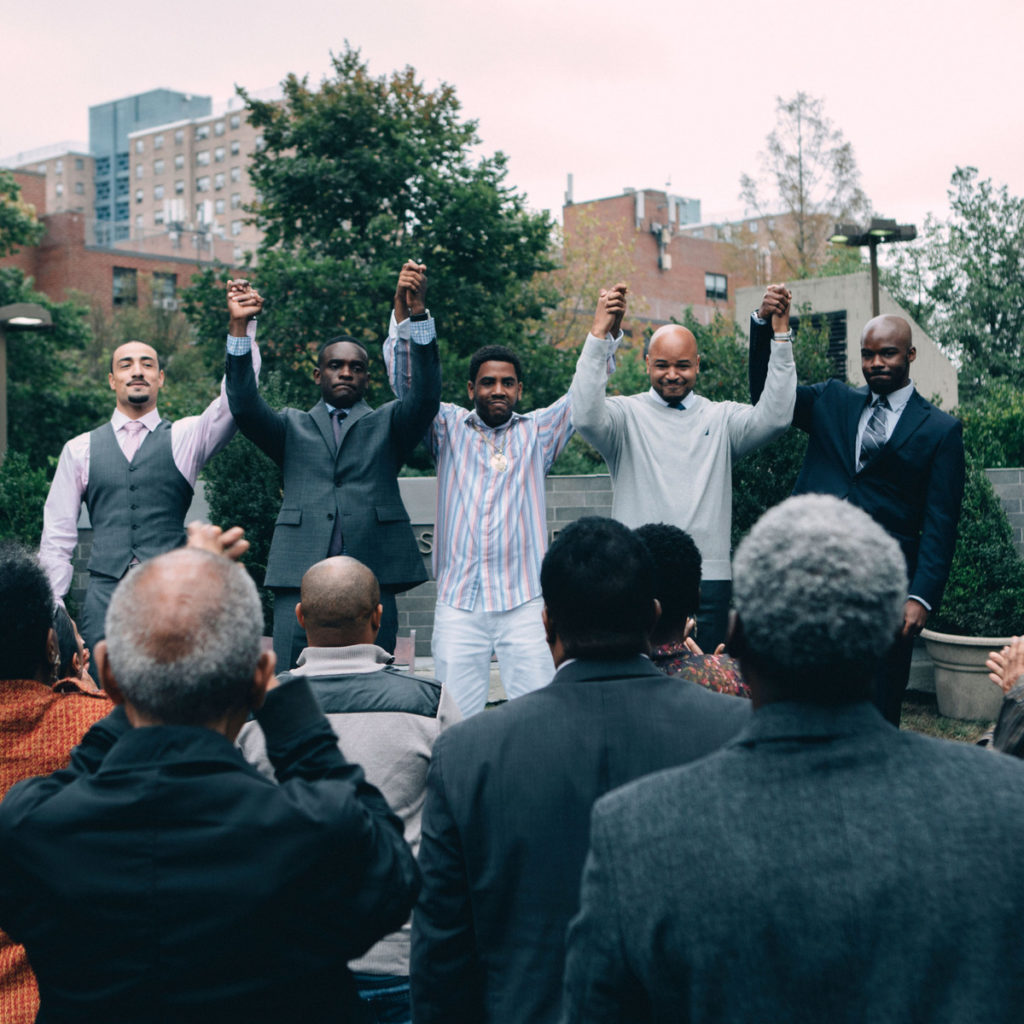 I’m gonna be honest, guys: this documentary is a tough watch. You’re seeing these young men being robbed of their innocence, and it’s heartbreaking knowing that this still happens today. Growing up as a kid, you hear your parents telling you about situations like these, and  I can vividly remember the first time I had heard of the Central Park 5. I remember hearing how they targeted young black men and hung them for a crime they didn’t commit, and that the system did whatever they could to make these kids into monsters. And growing up in this social media era, where everything’s on display, you become desensitized; injustices have just become apart of the norm, we see it on our timelines and it’s here today and gone the next. But there’s something so special about this documentary, something that really makes you stop everything to tune in.

The cast and crew really hit this one out the park, with amazing performances from the likes of Niecy Nash, John Leguizamo, Michael Kenneth William, and Blair Underwood respectively. But the actors who portrayed the Central Park 5 deserve all the praise they’ve been receiving, and THEN some; Asante Blackk, Caleel Harris, Ethan Herisse, Jharrel Jerome, and Marquis Rodriguez shine in the roles and capture the emotion and trauma of these events beautifully. But I have to give a special shoutout to Jharrel Jerome, who you probably recognize from Moonlight, for playing both young and old Korey Wise with an exceptional performance. Watching Korey’s journey on screen was devastating, to say the least. Someone who was just trying to be there for their friend ended up on a 16-year bid for a crime he had no knowledge of. His whole life ruined in a matter of seconds. And to see the transition from a loving, goofy kid to a man fighting for his life and his freedom was one of the most gut-wrenching parts of this entire series, and brought tears to my eyes. 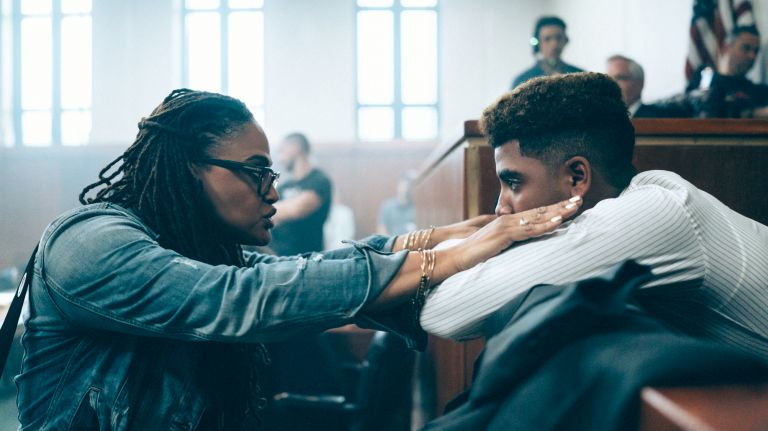 Felicity Huffman and Vera Farmiga play Linda Fairstein and Elizabeth Lederer,  who were both apart of the investigation and trial of the Central Park 5. In the series, you see the process of the NYPD as they desperately do whatever means they can to bury these 5 teens. From withholding evidence to changing events to fit their own narrative, DuVernay justly brings the justice systems discrepancies towards young black me to light. DuVernay also focuses on the impact that media and public perception played on the case. Part-time president and full-time provocateur Donald Trump even makes an appearance, as Trump was extremely vocal of the case back in ’89; Ads taken out by Trump himself advocated for the state’s revival of the death penalty for all 5 of the boys. What’s most dishearting was the preconceived notion that these boys were guilty based on skin color and a stigma placed on young black men, a stigma that’s followed us for ages. Stigmas that have put us unjustly behind bars, that have cost us our lives and our safety in this country. In the doc and the actual events, the media and the state go above and beyond depicting these boys as wild animals, as thugs and wild children who sought to destroy and terrorize. How often do we see this type of thing today? Outlets like Fox News stop at nothing to flip our narratives and make us out to be things we’re not.

I want to leave you all with this, and it’s a question that’s been on my mind since finishing the docu-series: who are we supposed to be? I’m not the biggest guy in the world. I’m of a lighter complexion. I’ve always had a friendly demeanor and if anyone were to see me in real life, I’m not necessarily a threat. But to know that to some, none of that matters. In the eyes of the majority, I’m a threat for simply existing in this space. If we can’t even be ourselves without being labeled by the negative perceptions placed on black men in America, who are we supposed to be? Where do we find our safe haven to be us, the way we see fit?

With the #BLACKLIVESMATTER movement, the current political climate today, and the constant battle for equality in America, When They See Us couldn’t have come at a better time. I applaud Ava DuVernay for taking a stand and bringing this story back to the limelight, but the right way.  I encourage everyone to see it; regardless of your background. But most importantly, I want to encourage the young black men that may come across this article: please take the time to see this series, have some dialogue about it with friends or loved ones. I encourage you to be receptive and to be open. And don’t be afraid to feel. As I said, this is a tough watch. You may feel triggered, or angry, or even sad. Whatever you feel, know that it’s the right response. Remember that this is the harsh reality we face every day. Remember their names, and carry them with you. When They See Us is available to watch now on Netflix.