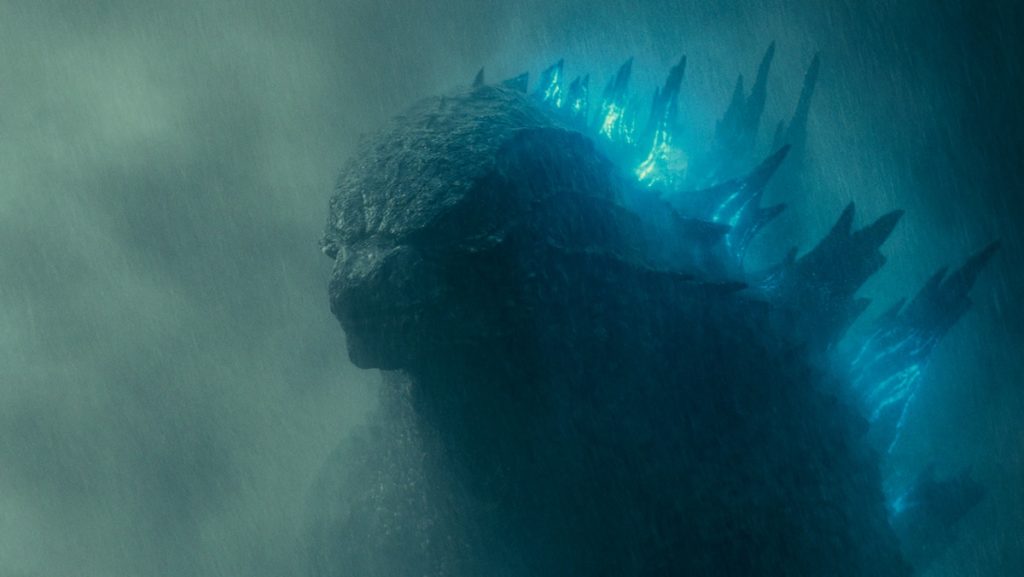 If an epic monster movie showdown seems like a perfect way to officially start the summer season, then you’ll certainly enjoy the mass chaos and destruction seen in Legendary’s latest release to its Monsterverse franchise, Godzilla: King of the Monsters. A sequel to 2014’s Godzilla, Godzilla: King of the Monsters is the third film in the Monsterverse and the 35th film in the Godzilla franchise overall, as well as being the third Godzilla film to be completely produced by a Hollywood studio.

Five years after the events of the last film, Paleobiologist Emma Russell (Vera Farmiga) works for crypto-zoological organization Monarch, last seen in Kong: Skull Island, accompanied by her daughter, Madison (Milly Bobby Brown). Immediately after witnessing the birth of a giant larva that they dub Mothra, the two of them are kidnapped by a group of eco-terrorists who apparently want to use the “ORCA,” a device Emma and her ex-husband, Mark (Kyle Chandler), developed which is capable of emitting frequencies that can attract or alter the behavior of these Titans.

In order to save them, Monarch scientist and soldiers led by Dr. Serizawa (Ken Watanabe) recruit Mark, who is reluctant due to his hatred of Godzilla after his son was killed during the 2014 attack. Tracking the pair down, Mark is shocked to find that Emma plans on helping the group release a frozen Ghidorah, dubbed “Monster Zero,” alongside other Titans in order to reshape the world as we know it. But, when Ghidorah’s release proves to be more troublesome than expected, Mark must put his faith in the most unlikely of saviors: Godzilla himself. 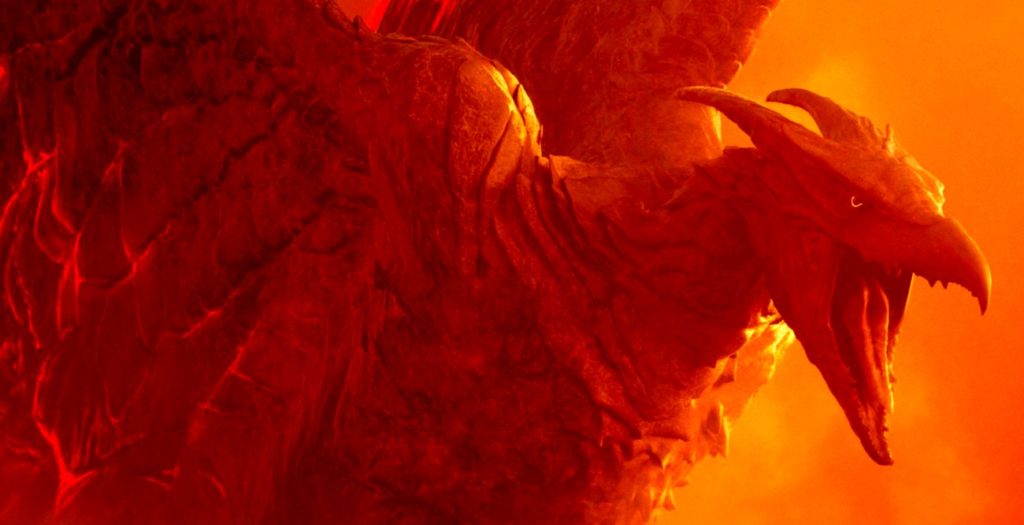 The film features amazing visual effects that bring these gigantic beasts to life in a dynamic way that’s never been seen before. Each creature is revealed in such stunning detail, appearing super realistic against the backgrounds in which they are placed. I would personally recommend seeing this movie in Real 3D, as it adds even more depth to depiction of these Titans.

In terms of plot, the movie is a bit straight forward, seemly focusing more on justifying a reason for all of these creatures to be on screen rather than a complex storyline. It’s also worth noting that not all of the monsters get much screen time outside of Godzilla, Ghidorah, Mothra, and Rodan, though they are shown to be in the background. And the characters and their backstories aren’t fully fleshed out, feeling more like filler for space between monster appearances. Which is understandable, since it would take away from the focus on the monsters. 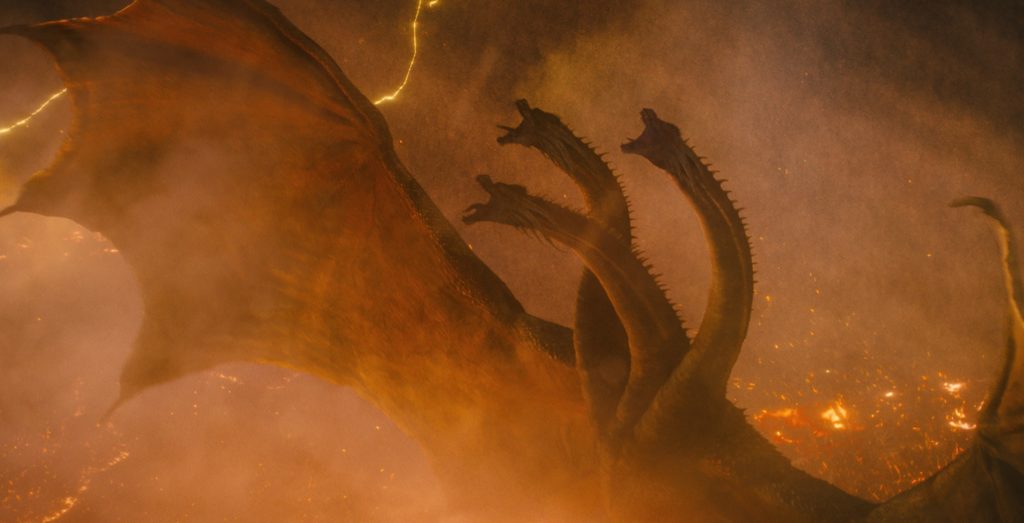 All in all, Godzilla: King of the Monsters is a great addition to the series simply because of the graphics and art design of its creatures. Though the storytelling could use some work, you’ll be completely captivated at seeing these titans on screen in stunning detail alone.

Previous ArticleAva DuVernay's "WHEN THEY SEE US" Is Hard to Watch, & You Need To See It
Next ArticleMa Movie Review
Comments (1)
NIPSEY HUSSLE TUC RECAP