The powerful and popular female video game character Lara Croft has had multiple movies and video games created within these past few years. With being one of the most popular female video game characters in the world, Lara Croft will be adding an anime series to the Tomb Raider line. Tomb Raider will be heading to Netflix alongside the popular King Kong movie series “Skull Island” universe.

The latest Netflix press release announced that the anime series will be a sequel to the most recent events that took place in the video game trilogy remake. The Tomb Raider series will be produced by Tasha Huo, who also is working on a live-action series for The Witcher: Blood Orange.

I'm doin' a thing! Beyond excited to bring to life my favorite game of all time. Let's kick some ass!https://t.co/n66alFFFWX

According to Games Radar, this actually isn’t the first time another aspect outside of video games has been used to complement the recent storyline of the Tomb Raider reboot trilogy. Meaning that parts of the video game have been used in other types of adaptions of the Tomb Raider. They stated that in 2014, a limited Tomb Raider comic series ran from publisher Dark Horse and written by Gail Simone and video game writer Rhianna Pratchett, did something similar. 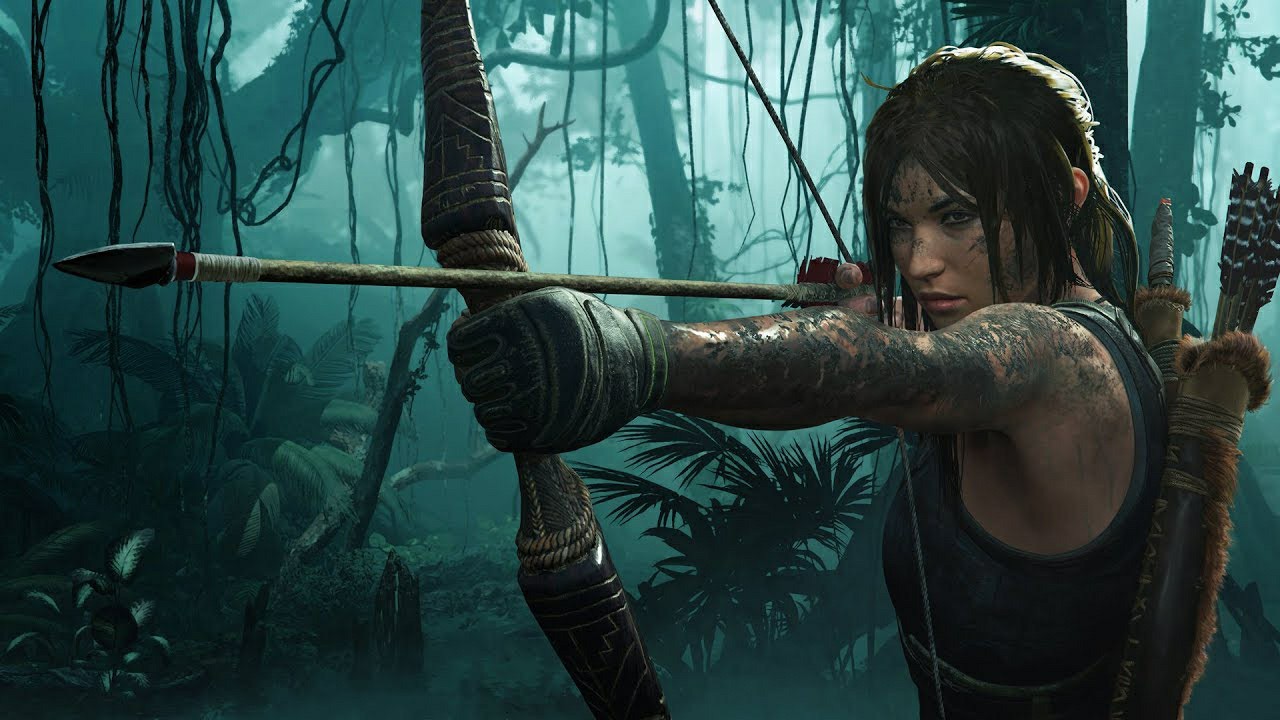 Tomb Raider isn’t the first video game to be turned into a series or movie on Netflix. Netflix teased Season 1 of the animated series Resident Evil: Infinite Darkness and they also recently announced a tv series for the popular video game Assassin’s Creed. While also gaining praise for their live-adaption of The Witcher.

It hasn’t been announced when the action-packed Tomb Raider anime series will air on Netflix, but many fans of Lara Croft can’t seem to wait. Netflix continues to add their own movie and tv series adaptions of multiple video games, only gaining more viewers to their streaming service.