‘They Were the Main Reasons We Watched Music Videos.’: Social Media Reminisce Video Vixens in the 2000s

Everyone remembers the days of coming home after a long day of school, you’re chilling in your living room and you turn on BET music tv show, 106 & Park. You could hear hosts A.J Calloway and Marie “Free” Wright comment on a music video that just went off. Some days when watching the show, you would sometimes guess what music videos would be on the countdown. During this time “Hot in Herre” by Nelly is the next music video that comes on. It’s no secret that this music video was filled with many beautiful women. Which these women had a name for themselves when it came to be the beautiful woman in hip-hop music videos.

According to Google, the official definition of video vixen is a female model who appears in hip-hop oriented music videos. In the 2000s, these ladies were gaining the attention of not only the rappers in the music videos but viewers also. With their stunning looks and stylish outfits, they always caused eyes to be glued to the television when someone’s favorite hip-hop music video is on. Even though, video vixens were used in early 90s videos like LL Cool J’s “Doin’ It”, it isn’t until the 2000s where they were more noticeable. 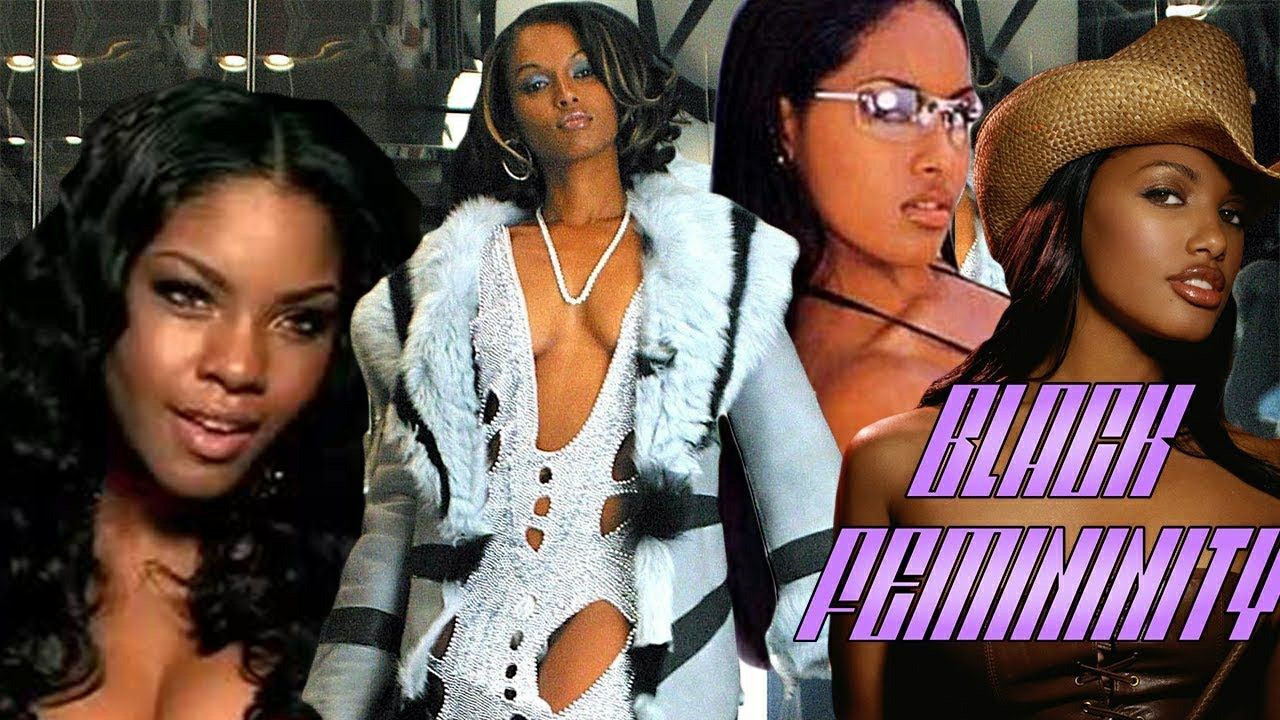 This past weekend, the talking topic of Twitter was reminiscing the beauty of video vixens in hip-hop music videos. Many users made comments about iconic video vixens like Lashontae Heckard, Talani Rabb, Sincerely Ward, and the list goes on. Many Twitter users weren’t afraid to express that the women in the music videos were the reasons they would tune in. 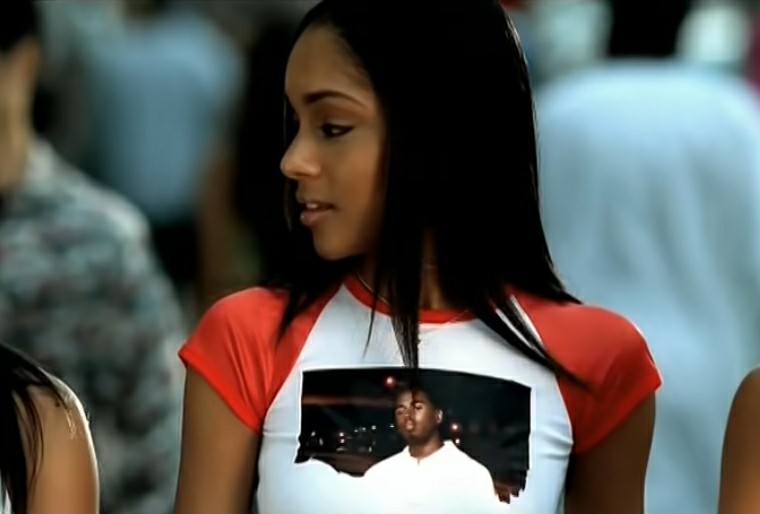