Judas and The Black Messiah Finally Sets A Release Date

In the wake of the outbreak of the Covid-19 pandemic, 2020 has brought some sudden shifts and discrepancies to the film industry. As the industry struggled to adapt to the new state of the world, the delays of major movies like Judas and the Black Messiah became inevitable. While some companies sought out different deals to get their movies presented to the public, Warner Bros infamously announced that all its upcoming movies would be released digitally on their streaming service, HBO Max, as well as in theaters. While Warner Bros’ decision resulted in industry-wide backlash, the company moved forward with their new release strategy, set into motion with the digital and in theaters release of Wonder Woman 1984 on Christmas Day.

Now, as of Wednesday Warner Bros has finally announced a release date for the highly anticipated Shaka King film, Judas and the Black Messiah. Starring Lekeith Stenfield and Daniel Kaluuya, the historical drama is set to debut on February 12th 2021, both digitally and in theaters. While Judas and the Black Messiah is hardly the only film to be moved since the outbreak of the pandemic, its fairly close release date indicates that this new date is final, a relief to the talent that has helped put together this feature. 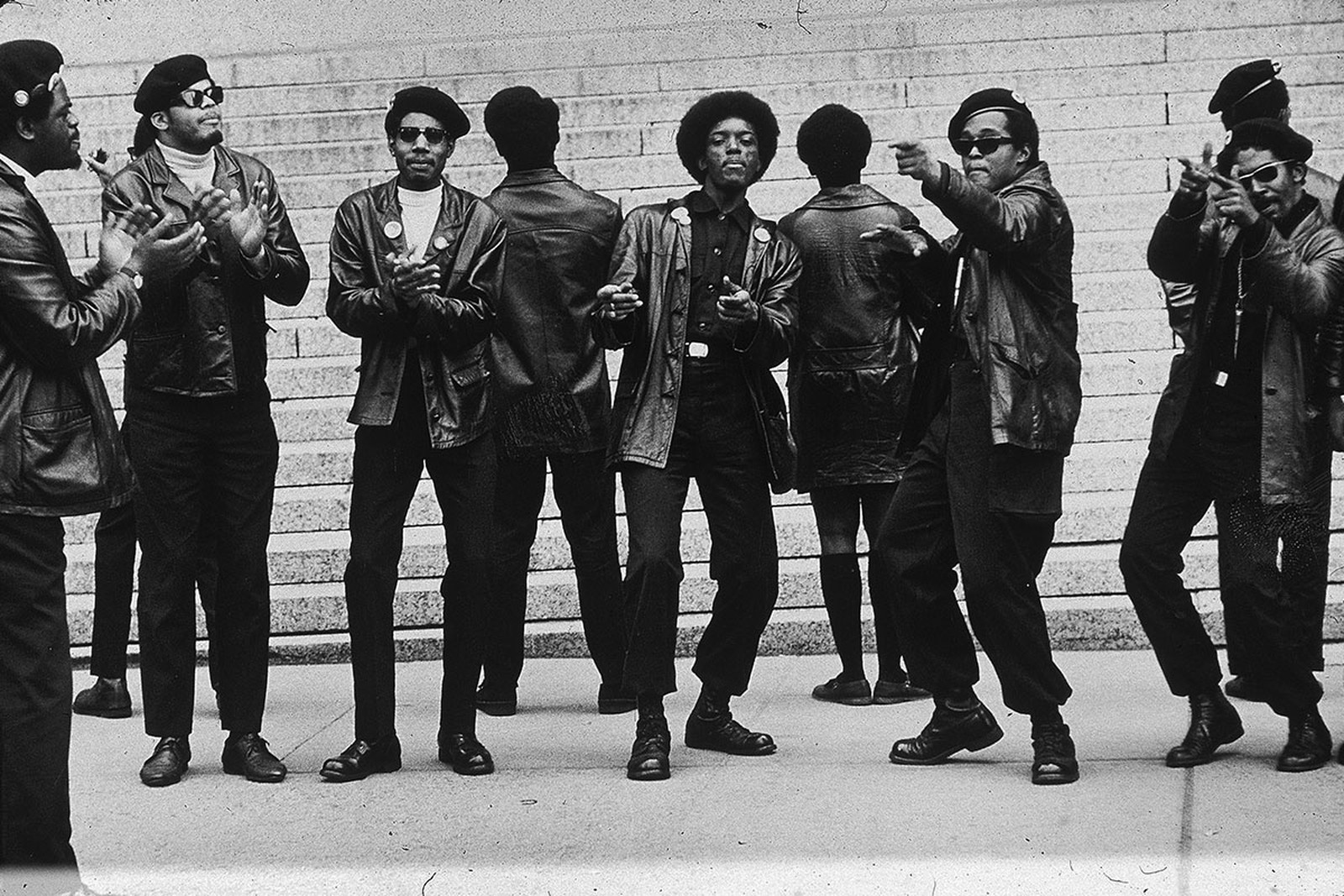 Based on a true story, despite some of the film’s earlier controversies around casting, the film sheds light on the legacy of the Black Panthers, an organization often ignored or misrepresented in mainstream media. With both Stanfield and Kaluuya performances already garnering Oscar buzz the movie is sure to be a hit whether viewers at home or in theaters.