Imagine being arrested for wearing makeup and photoshopping your pictures. This is exactly what happened to Fatemeh Khishvand. She goes by Sahar Tabar on Instagram. It is unknown exactly how old she is, but various reports suggest that she is between the 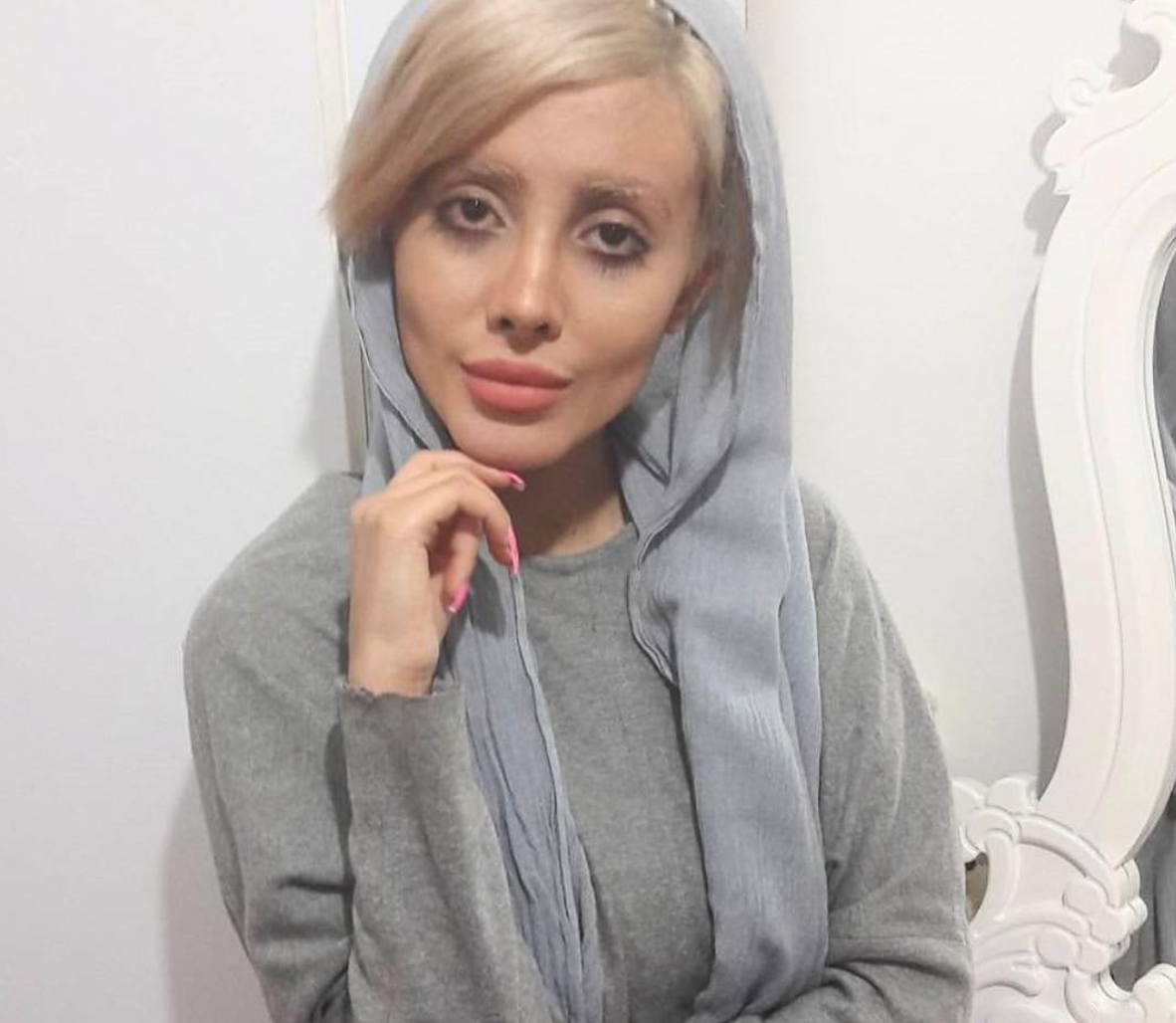 ages of 19 and 23. She became viral on Instagram in 2017 because of her attempts to look like a zombie version of Angelina Jolie. She gained some internet fame, which turned her into a target of ridicule, and apparently, a wanted criminal.

Disregarding the severity of the zombie pictures, it looks like she got a nose job done, as well as her lips done (lip fillers). However, she has apparently stated that she has

not had any procedures done and that the way she looks in the zombie pictures is a result of makeup and photo editing. In late 2019, Khishvand was arrested under Iran’s 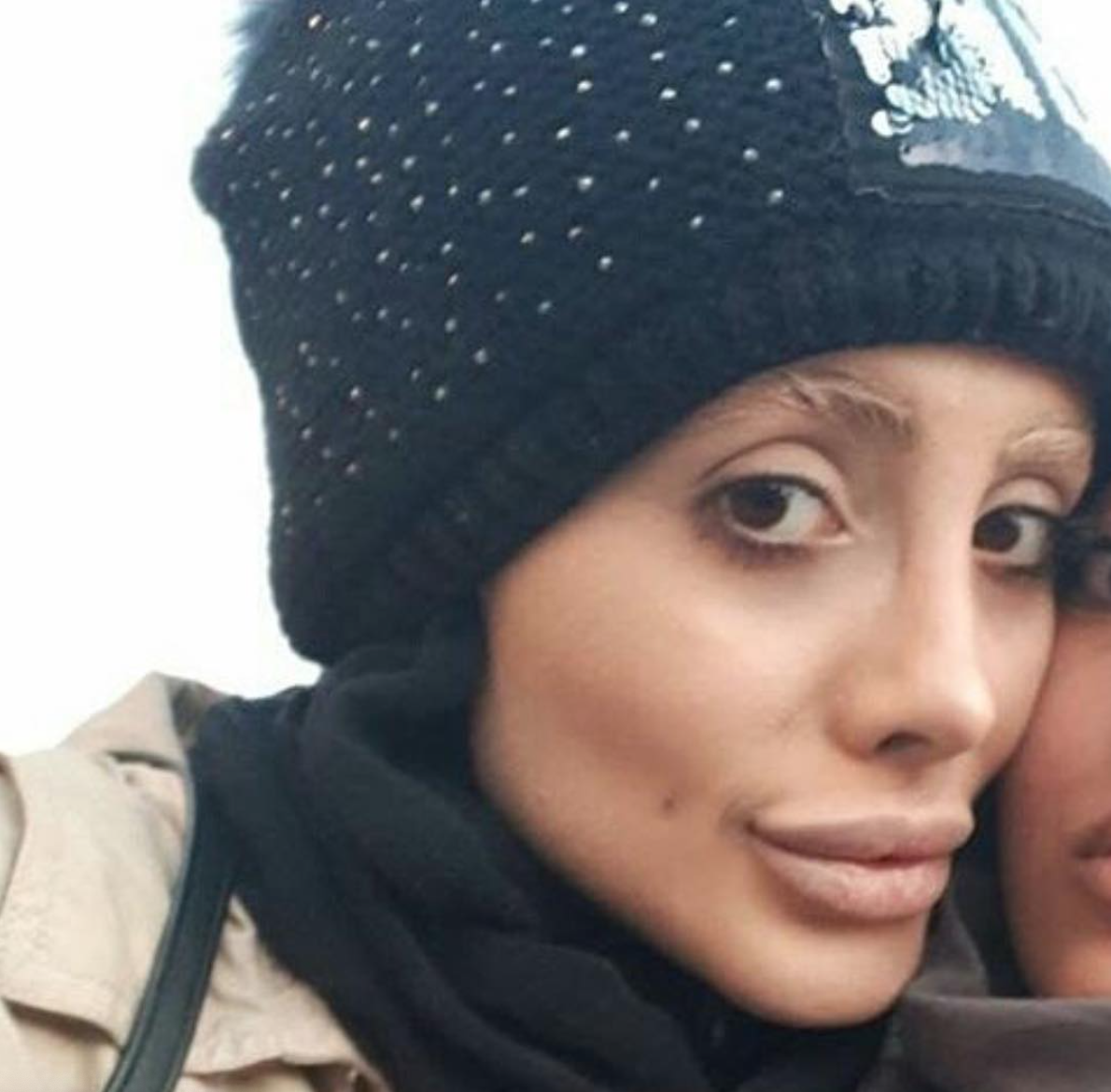 strict public decency policy laws. She also deleted her Instagram account in 2019, although there are still a lot of old photos of her, and fan accounts posting photos of her, floating around the internet and Instagram.

In October of 2019, Khishvand confessed to her alleged “crimes” on Iranian state TV. She then pleaded for release in the spring of 2020, as she claimed to have contracted the coronavirus. Per her lawyers in Iran, she was sentenced last week for “corruption of young people” and “disrespecting the Islamic Republic.” Iranian journalist and activist, Masih Alinejad, says that Khishvand will spend the next 10 years in prison paying for her “crimes.” On Friday, December 11, 2020, Alinejad tweeted about Khishvand, saying that her joke landed her in jail, and pleading to Angelina Jolie to intervene. Major social media networks, such as Facebook and Twitter, have been banned in Iran. Khishvand allegedly hopes to appeal her sentence.

Previous ArticleTUC5: Memes That Sum Up all of 2020
Next ArticleDid Giannis Antetokounmpo Make the Right Decision or Cost Him His Future First Ballot HOF Spot?
NIPSEY HUSSLE TUC RECAP