Did Giannis Antetokounmpo Make the Right Decision or Cost Him His Future First Ballot HOF Spot?

The Milwaukee Bucks fans are finally able to breathe easy again after the recent news regarding their star NBA player. After weeks of rumors, contract negotiating, and trades, 2-time KIA MVP Giannis Antetokounmpo will remain with the Milwaukee Bucks. The supermax extension will see Antetokounmpo earning more than $228 million in total over the next 5 years. The Bucks organization has been vocal and avid about their interest in keeping Giannis Antetokounmpo. Since the days of Hall of Famer Kareem Adul-Jabbar, there hasn’t been another bonafide star in Milwaukee until Giannis. With the Bucks keeping their golden egg and bringing in veteran point guard Jrue Holiday, the team, once again, is set to take the east by the antlers. 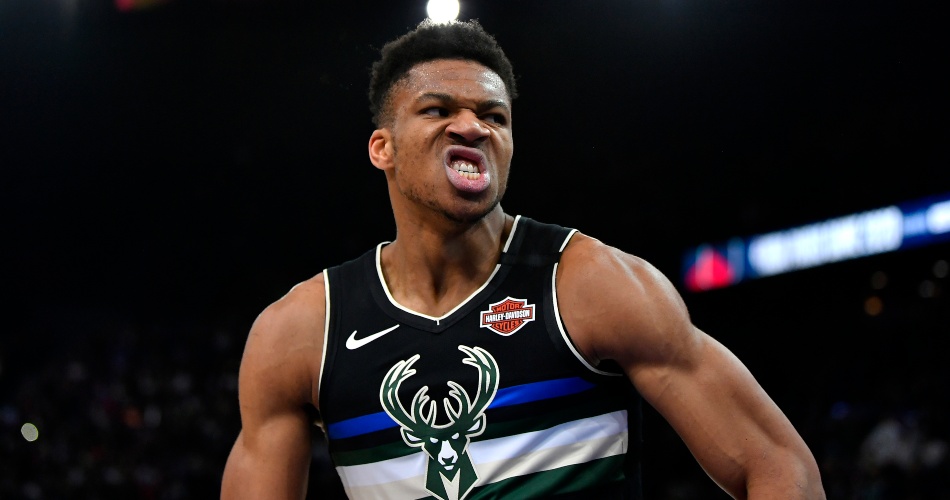 “His work ethic and desire to be the best epitomize what the Bucks stand for and what our future holds,” the Bucks co-owners said in their statement. “We thank Giannis and his family for their long-term commitment to Milwaukee and we look forward to many years of success. This is a momentous day for the Bucks, our fans, and the state of Wisconsin.”

In the days leading up to the signing, many media outlets began to wonder just how this may play out. With the NBA Draft and training camp almost over, the question of where the Greek Freak will end up became the hot topic around the league. Will he hold out and take his talents elsewhere or stay loyal to the team that gave him his first shot? Giannis made sure everyone knew he wasn’t another superstar hopping around the league. 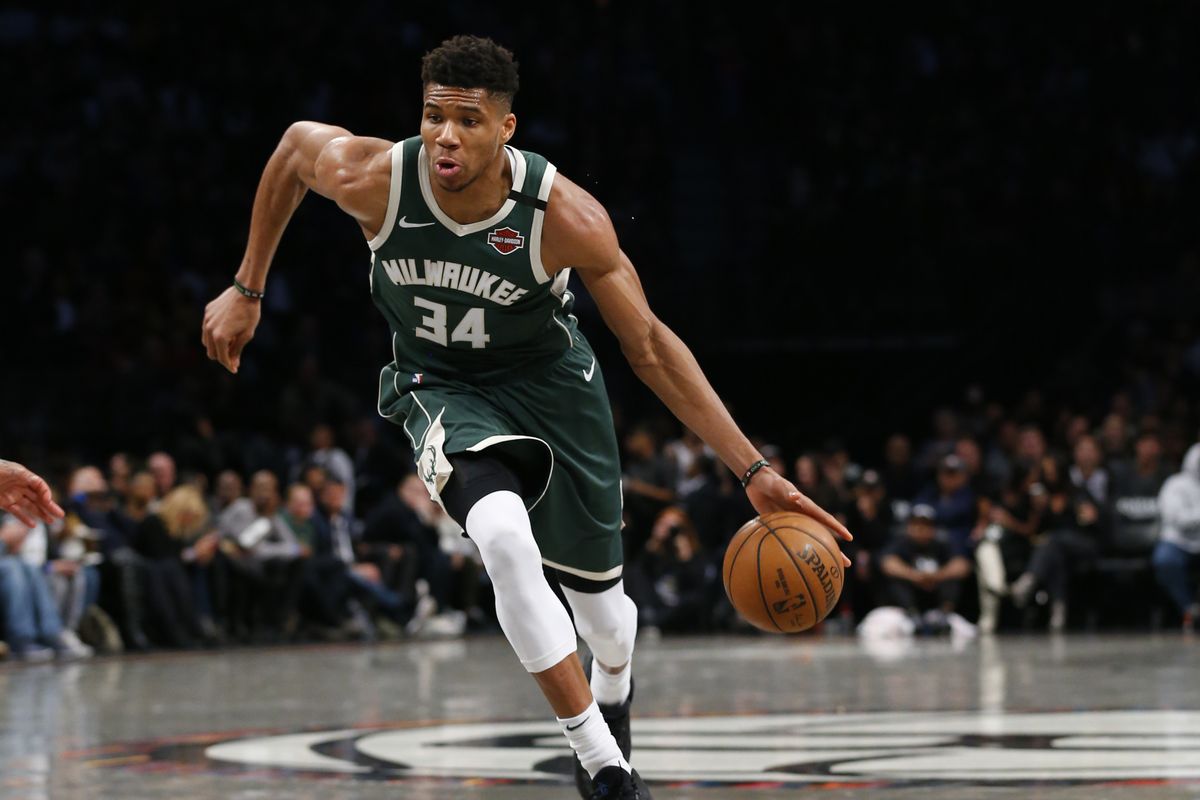 “This is a big moment for me and my family and I want to thank the Bucks organization for believing in us,” Antetokounmpo said in a statement released by the team. “You took a chance on us eight years ago and now putting my signature on a contract like this is unreal – but it’s all because of hard work. This is my home and I’m going to continue working hard and do my best to make the Bucks, our fans and the city proud.”

The Bucks drafted the 2020 Defensive Player of the Year back in 2013 with the 15th overall pick in the NBA Draft. Since entering the league, Antetokounmpo has continued to show the league he means business. In his second straight MVP season, Giannis Antetokounmpo has averaged 29.5 points, 13.6 rebounds, and 5.6 assists. In the past two seasons, the Bucks have held the best regular-season record in the NBA. Despite all his efforts, Giannis has failed to lead his team over that last hurdle, the second round. For Giannis to reach the next level or even surpass his peers, it’s time to show the NBA what he can do.

While many feel Giannis Antetokounmpo may have made the right decision in resigning with the Bucks, I can’t say I feel the same. Before we grab our pitchforks, just hear me out for a second. In the last four years that the Bucks have reigned over the East, where has that regular-season success led them? Second round finishers (aside from losing to the Raptors in the 2019 conference finals). The Bucks will continue to be the laughing stock of the NBA if they fail to reach the NBA Finals yet again. Miami Heat fans were sure the Greek Freak would be sipping Miami vices under the shade of a palm tree. The Brooklyn Nets, Philadelphia Sixers, and Boston Celtics are all poised to take the top spot. While Giannis staying with the Bucks makes for a more even playing field in the East, the same can’t be said for the West. The West has shown teaming up and stacking the deck leads to championships. While money and loyalty talks, wearing a $200,000 NBA championship ring speaks louder.