Everything You Need to Know About the Coronavirus Vaccine

A few days ago, American pharmaceutical corporation Pfizer announced that they had found a vaccine that was 90% effective, and were planning on applying for an emergency approval from the US Regulator FDA by the end of the month. This is news that the world has anxiously waited for, as it is estimated that over 50 million people have suffered from the virus across the globe, with well over 1 million dying from Covid-19.

The vaccine underwent advanced trials where 43,500 people from six countries took part, and no safety concerns were raised. Such a high level of protection would put it on par with highly effective childhood vaccines for diseases such as measles. Since two doses are needed to completely immunize a patient from the virus, company executives are exclaiming that at least 15-20 million people would be able to receive the vaccine before the start of the New Year. Back in October, Biden stated that if elected, he would direct the federal government to “bulk-purchase as many doses as necessary of the Covid-19 vaccine so we can provide it free to those who are uninsured, under-insured or Medicaid-eligible.” 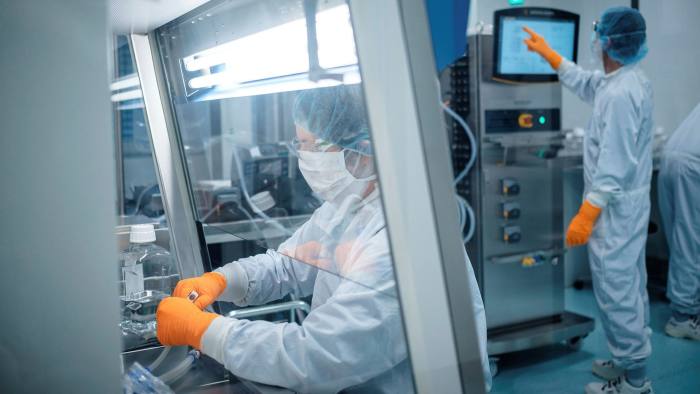 However, the storage temperature needed for the vaccine has raised a few logistical concerns. It needed to be transported and stored in temperatures of –70 degrees Celsius, whereas typical vaccines only need storing at 4 degrees Celsius The strict temperature requirements pose larger challenges for countries in Asia, as well as in much of Africa and Latin America, where the climate is already hotter than in many developed nations and the infrastructure can be much less developed. Since the World Health Organization has stated that 70% of the world’s population must be inoculated to put an end to the pandemic, distribution is very important.

Although many are rejoicing at the news of this new possible vaccine, social media has become home to many antivaxxers voicing their opinion about whether or not to go ahead with the vaccine. Conspiracy theories about mass sterilization and a ‘New World Order’ are getting popular on Twitter and Facebook, as people believe that this is the way the government will take away freedoms. Thus, the vaccine is equally popular as it is unpopular with some.