The Future of Dining After Covid-19

Covid-19 has impacted the economy in various ways that no one could have anticipated. Movie theaters and Hollywood faced major delays which saw many big-budget shows canceled. Various tiers of education in the country has resorted to remote learning, leaving many to drop out. Major music festivals and tours have been postponed with no endgame in sight. The ones who might be suffering the most is the restaurant industry. Since the beginning of March, restaurants all across the nation had the pleasure of blocking streets off on the weekend in exchange for outside dining. The concept was great, in the spring and summer months. With the weather now changing and no government aid in sight, many business owners are left worrying about closing. 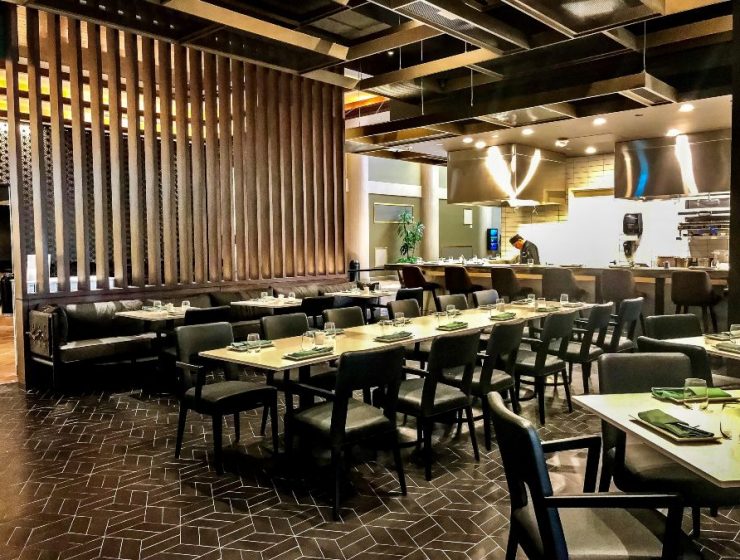 Major metropolitan cities are some of the worst-hit places such as Philadelphia, New York, and New Jersey. According to the Philadelphia Business Journal, nearly 70% of Pennslyvania’s restaurants may close their doors for good during the holiday season. Iconic places like the City Traven, established back in 1773, closed its doors last month. While many businesses were able to run takeouts and deliveries, that may end doing more hurt than good. UberEats, the sister company of Uber, has seen a huge uptick in revenue this quarter.

Back in September, many states began changing their guidelines for indoor dining as covid-19 infection cases began to finally decrease. The restaurants who were able to survive in the summer began putting in safety measures to ensure a flow of business. Not all restaurants are having an easy time. In New York, many high-end restaurants with money are buying pods and heat lamps to help lessen the blow of winter air. Special tools and equipment like that usually run almost close to $10,000, something smaller restaurants don’t have the pleasure of getting. Without creative ways to keep guests happy and warm, most businesses will fail come Thanksgiving. 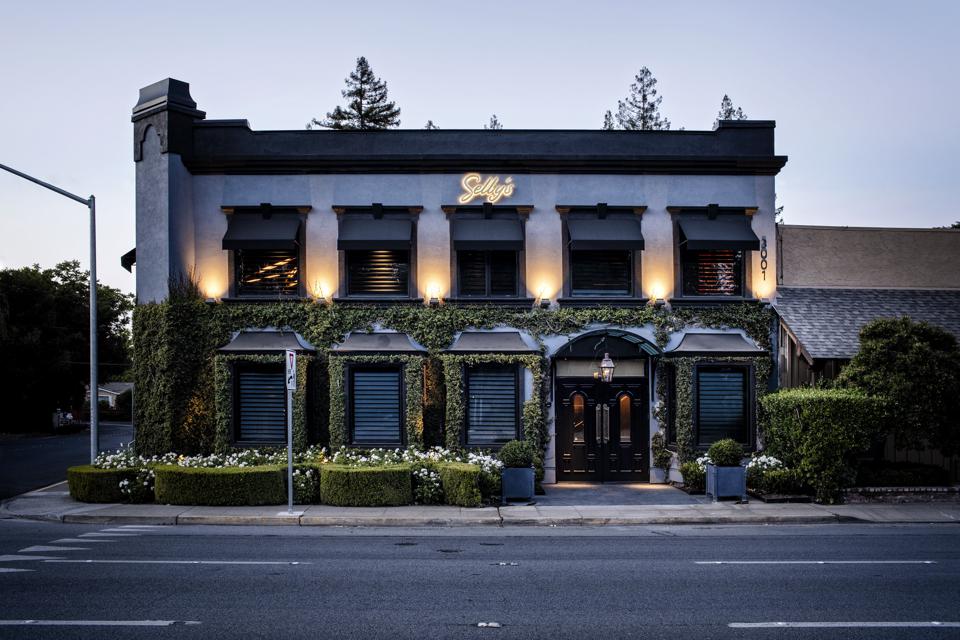 Amidst an important election, the government has been locked in talks about an economic solution to help failing businesses. While both sides can’t get the other to agree, the American workers are stuck in the middle without no clear answer on how to save their business. On top of that, scientists predict another wave of high spikes on the horizon. In New Jersey and Florida, covid-19 cases have been on the rise rapidly. New Jersey restaurants statewide will now have to close their doors at 10 pm to help curb the infection. New Jersey Gov. Phil Murphy made the announcement Monday morning.

While the rest of the world is opening slowly back up, the United States continues to see high daily cases. North Dakota leads all states with at least 170 cases daily. To date, the United States has more than 10.3 million cases,according to the Centers for Disease Control and Prevention. In total, there have been 200,000 deaths since March. With the election likely over, the main focus for the government will be to get the country back on track and aid its citizens.