TUC 5: Young Designers That Are The Future of Fashion

When I find myself down in Soho, it’s easy to think that fashion has stagnated. Browsing through the storefronts of the major design houses, it’s a lot of the same. Nobody is surprised or excited to see more Dior tulle, a Gucci loafer, or a Burberry coat.

Shopping online can feel even worse, where the trend cycle dictates the landscape so thoroughly that it seems the only options are to buy the exact same piece that everyone else owns and will dispose of in six months, or buy the cheaper version of that same piece from a morally questionable fast-fashion retailer.

However, if you’re like me, and want to purchase items that feel fresh, but aren’t a ticking time bomb for cultural irrelevance, all hope is not lost. In fact, the future of fashion lives right on your smartphone, if you know where to look. To get you started on your journey, here are five young designers that could be the industry’s salvation, and that you certainly should be watching out for. 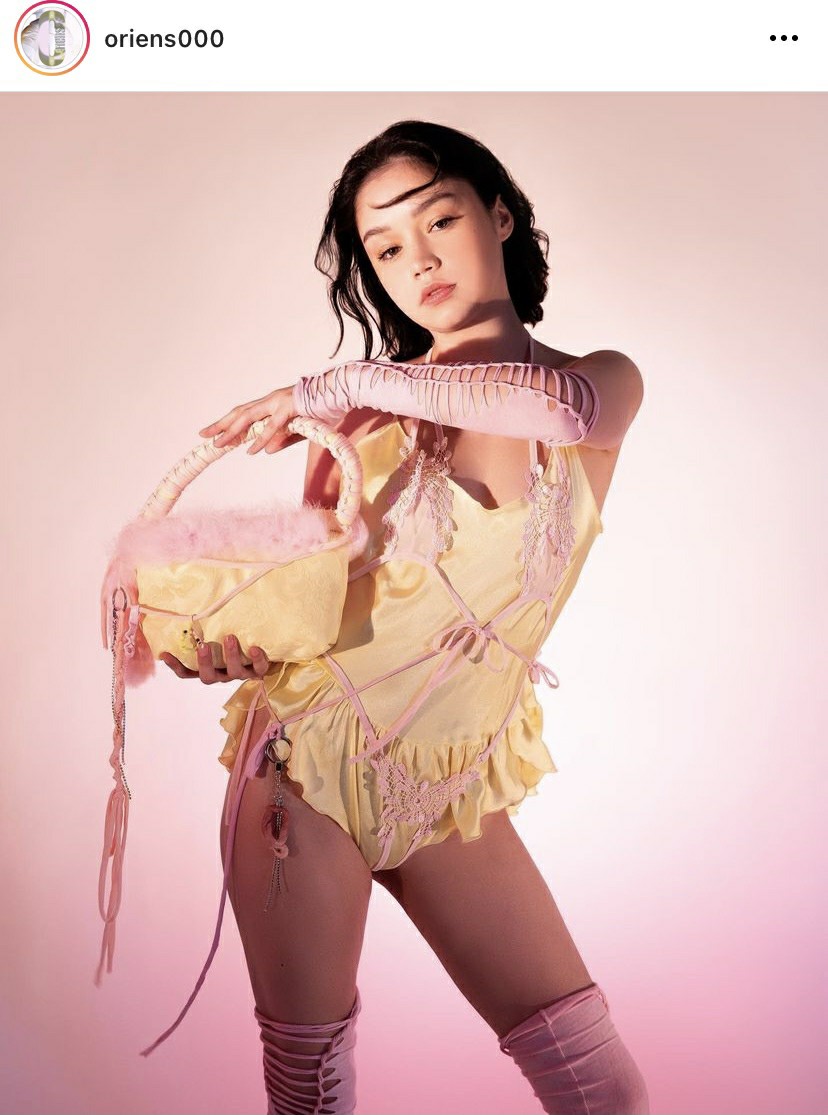 Shirley Tang is about as young and fresh as it gets. Based in New York, she is still in college, pursuing a degree in fashion design at Parsons. Her brand, Oriens, was started as a project for her class, but has since blossomed into a formidable force. Worn in the music videos of artists like Rico Nasty and SZA, and seen on celebrities like Kali Uchis and Madison Beer, Oriens is the epitome of fresh. 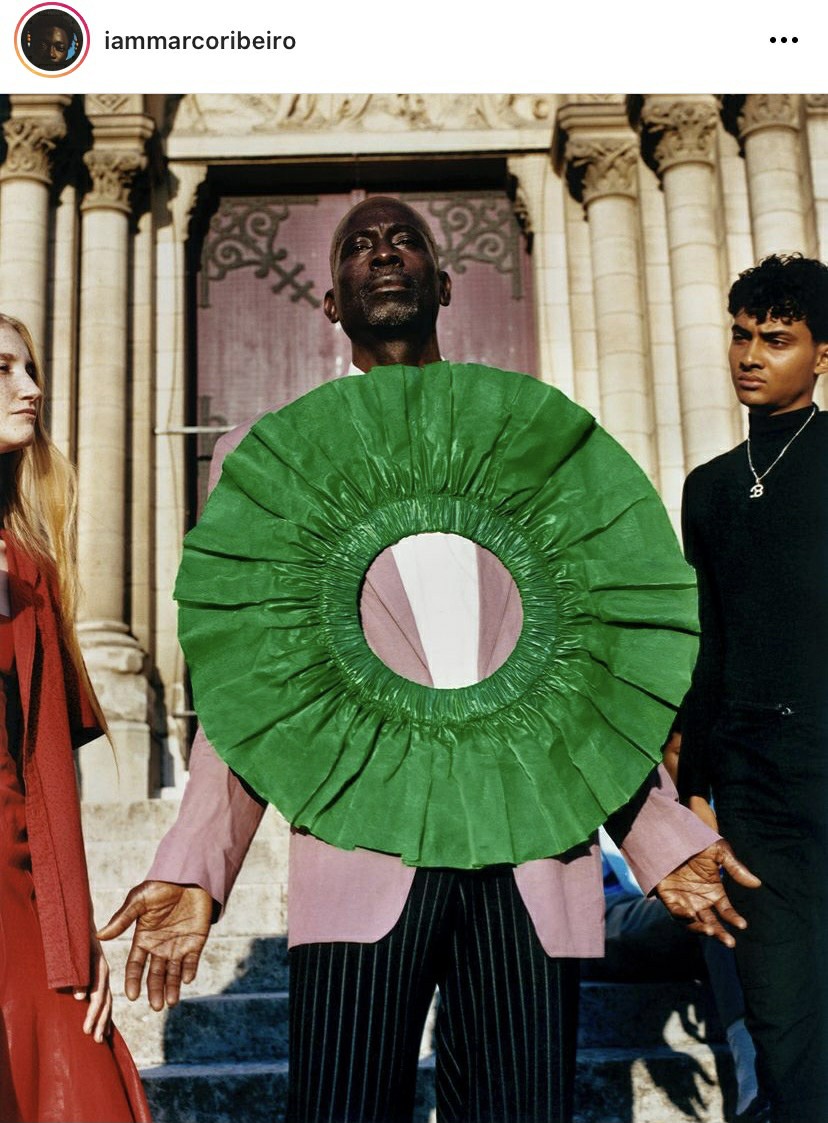 Born in Brazil and based in Paris, Marco Ribeiro is re-imagining garments as a form of protest. His signature, colorful pleated circles, are meant to evoke the shape’s synonymity with “union and equality.” With his work featured in the Mecca of fashion magazines, Vogue Italia, as well as i-D and V Magazine, Ribeiro seems to be on an unstoppable upward trajectory. 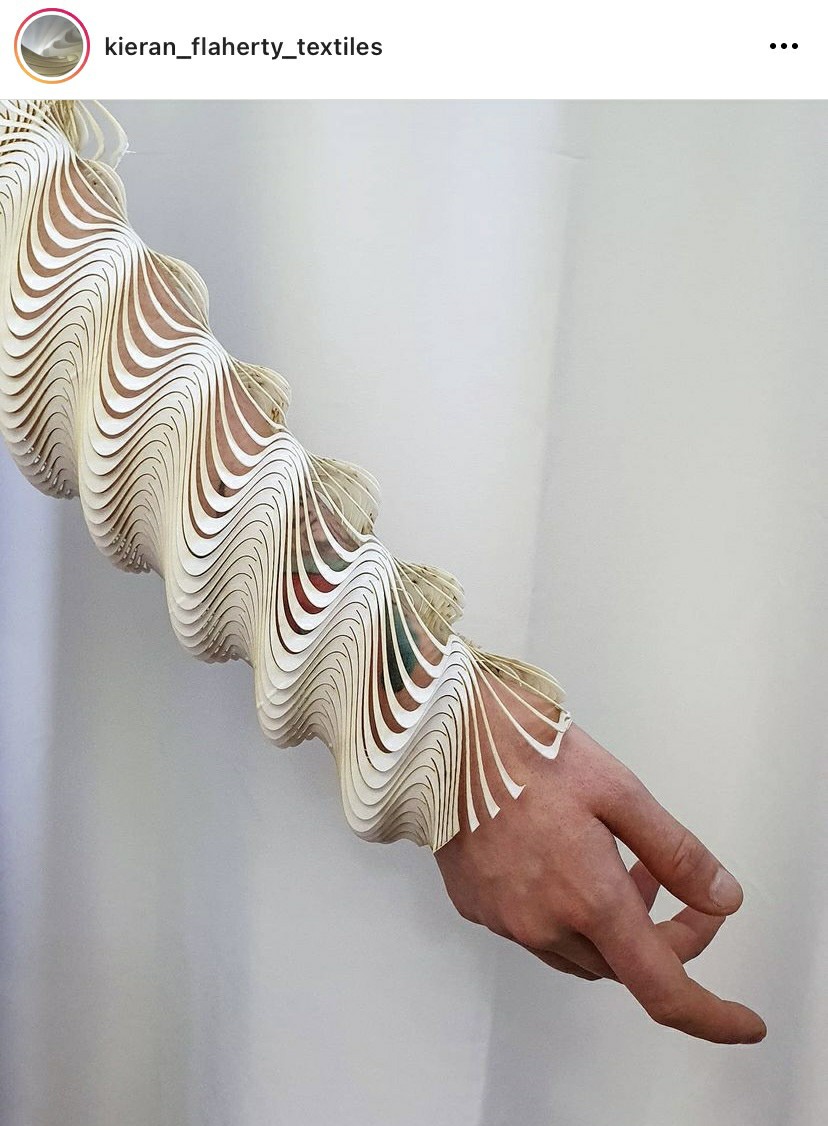 A recent graduate of the Glasgow School of Art, Kieran Flaherty combines textiles with technology to create hypnotizing works of art. With eye-catching pieces that employ laser cutting, unique layering, and a futuristic concept of movement, it’s exciting to see what Flaherty will do next. 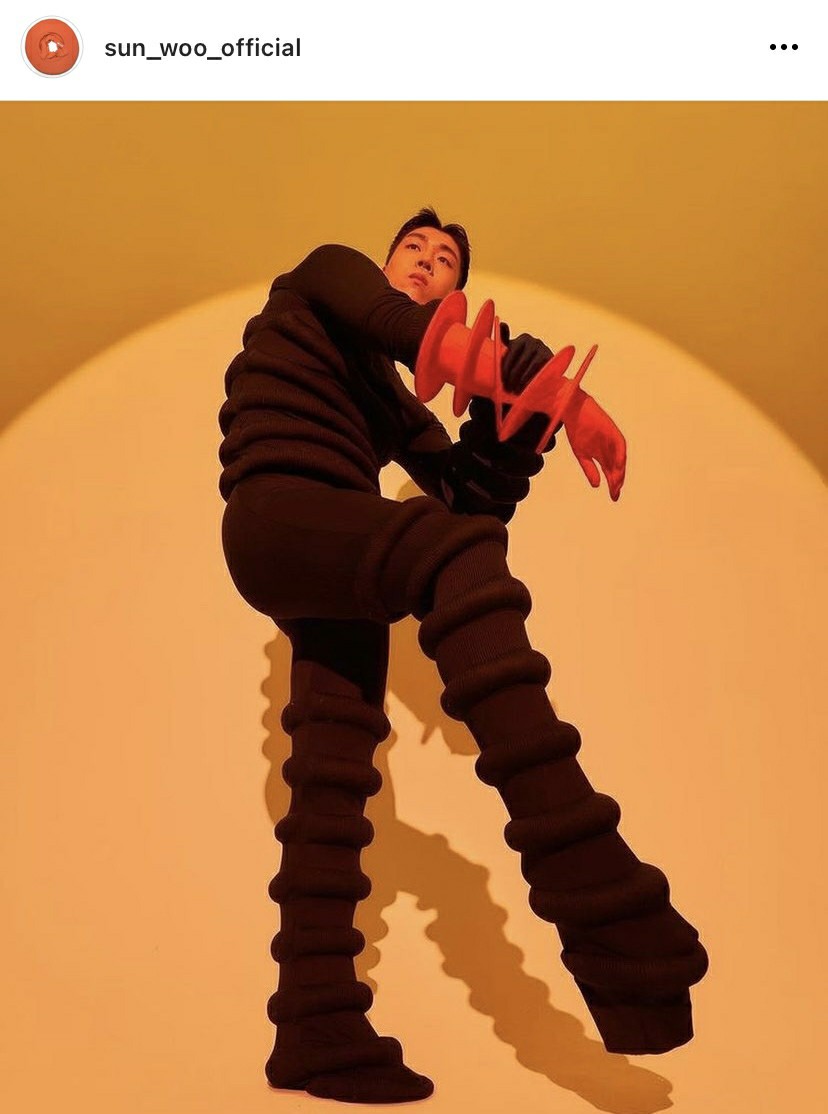 Featured in the likes of Vogue, Nylon, Elle, and GQ, Seoul-based designer Sun Woo Chang is already making a place for herself in the fashion industry. With playful and architectural pieces inspired by pop-up tents of all things, her work centers around the idea of clothing as a portable home. Having this much success already at such a young age, we will likely be seeing a lot from the designer in the future. 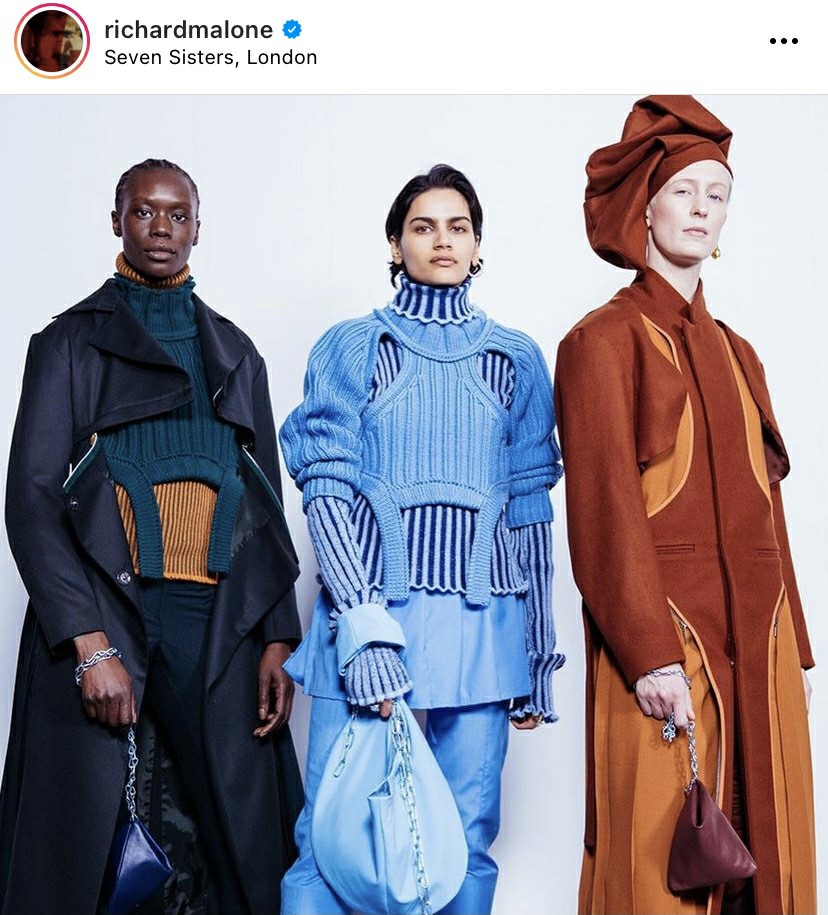 Richard Malone, based in Ireland, is the answer to the problem of sustainability in fashion. Creating garments from recycled materials is just the beginning of Malone’s sustainability premise. His rich wools are harvested through regenerative farming techniques that actually have a positive environmental impact. Partnering with farmers in Tamil Nadu, India, Malone has begun the work of regenerating land that was made completely barren by mass production, harvesting organic cotton and plants used for fabric dyes that heals the land and allows it to be used continuously. The recent winner of the Woolmark Prize, a grant of over 150,000 USD, Malone continues to reinvent how textiles are sourced.

Previous ArticleNormani and Cardi B Turn Up The Heat On "Wild Side"
Next Article'Space Jam, A New Legacy': Ok, Maybe LeBron James Can't Do It All
NIPSEY HUSSLE TUC RECAP