On Saturday, February 10th, SM Global hosted a fashion week show in New York City displaying collections from up and coming designers at The Watson on 440 W 57th street.

SM Global’s goal is to give coverage to new designers, allowing them to showcase their talents when they may not have otherwise had a chance. The show on Saturday featured designers from New York City and collections that ranged from formal wear to high fashion. Not only were the designers up and coming, the makeup and hair artists were emerging in the business as well and were given a chance to display their work on the runway. 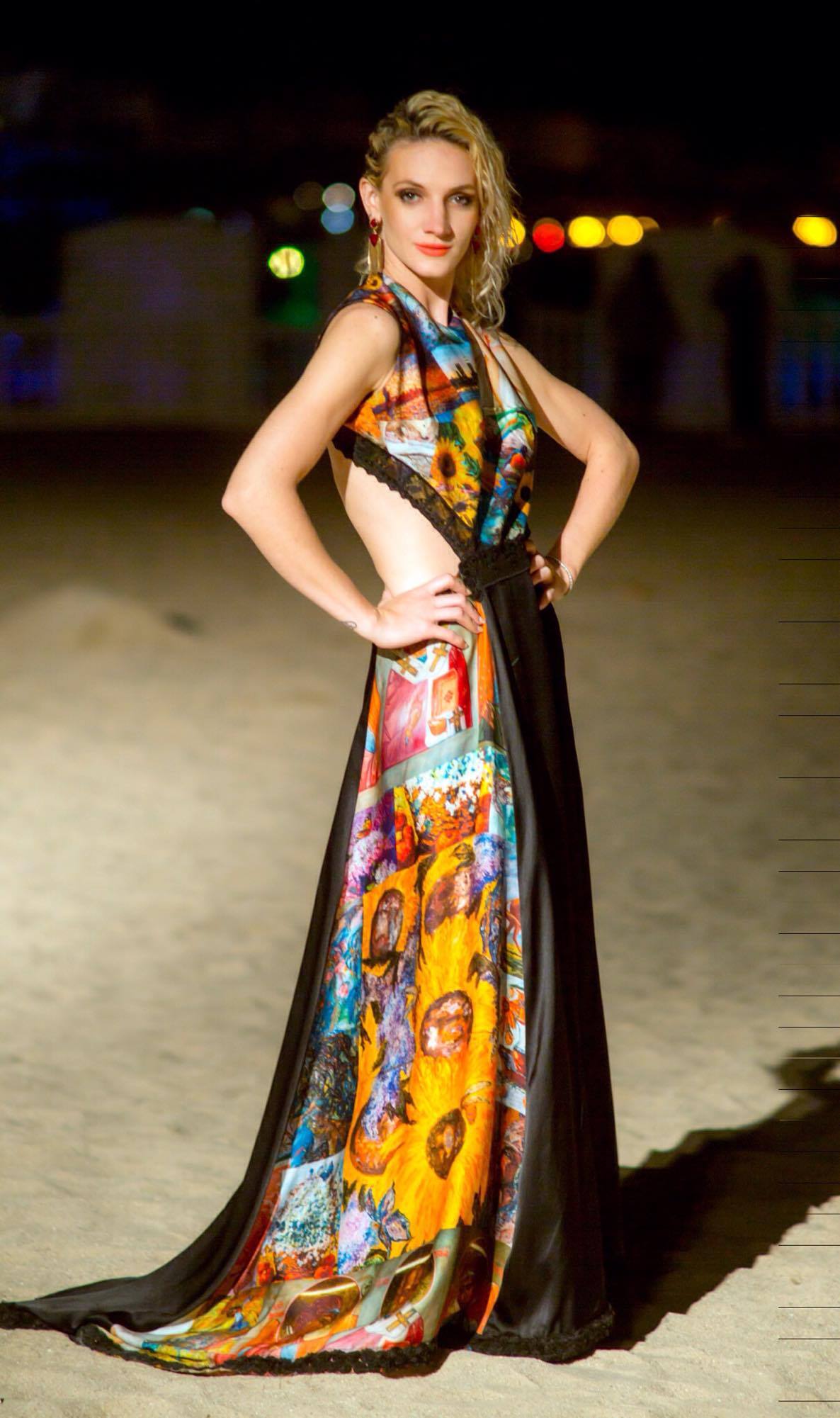 The company also donated a portion of their proceeds to charity. The charity that benefits from the shows is the Relief SM Global Foundation, where women and children are given education, training, and empowerment in the fashion industry funded by the events held by SM Global.

Founder and Executive Producer Samina Mughal was inspired to create the company and charity by her own work as a designer in the fashion industry and the struggles that many talented artists face in trying to reach their goals. Mughal utilized her knowledge as a businesswoman and fashion lover to create the company that now helps many designers gain a better footing in the competitive industry.

SM Global is expected to continue their charitable tradition well into the future, helping designers, women, and children with making their talents marketable to the world.