On February 4, 2018, Jenner posted a two-paragraph explanation of her sudden lack of presence on the Hollywood scene and social media.

“My pregnancy was one I chose not to do in front of the world,” Jenner continued to say, “I knew for myself I needed to prepare for this role of a lifetime in the most positive, stress-free, and healthy way I knew how.”

The 20-year-old reality star premiered a YouTube video snippet of her nine-month experience of being an expecting mother onto Instagram. The link to watch the 11-minute video is on her Instagram bio. 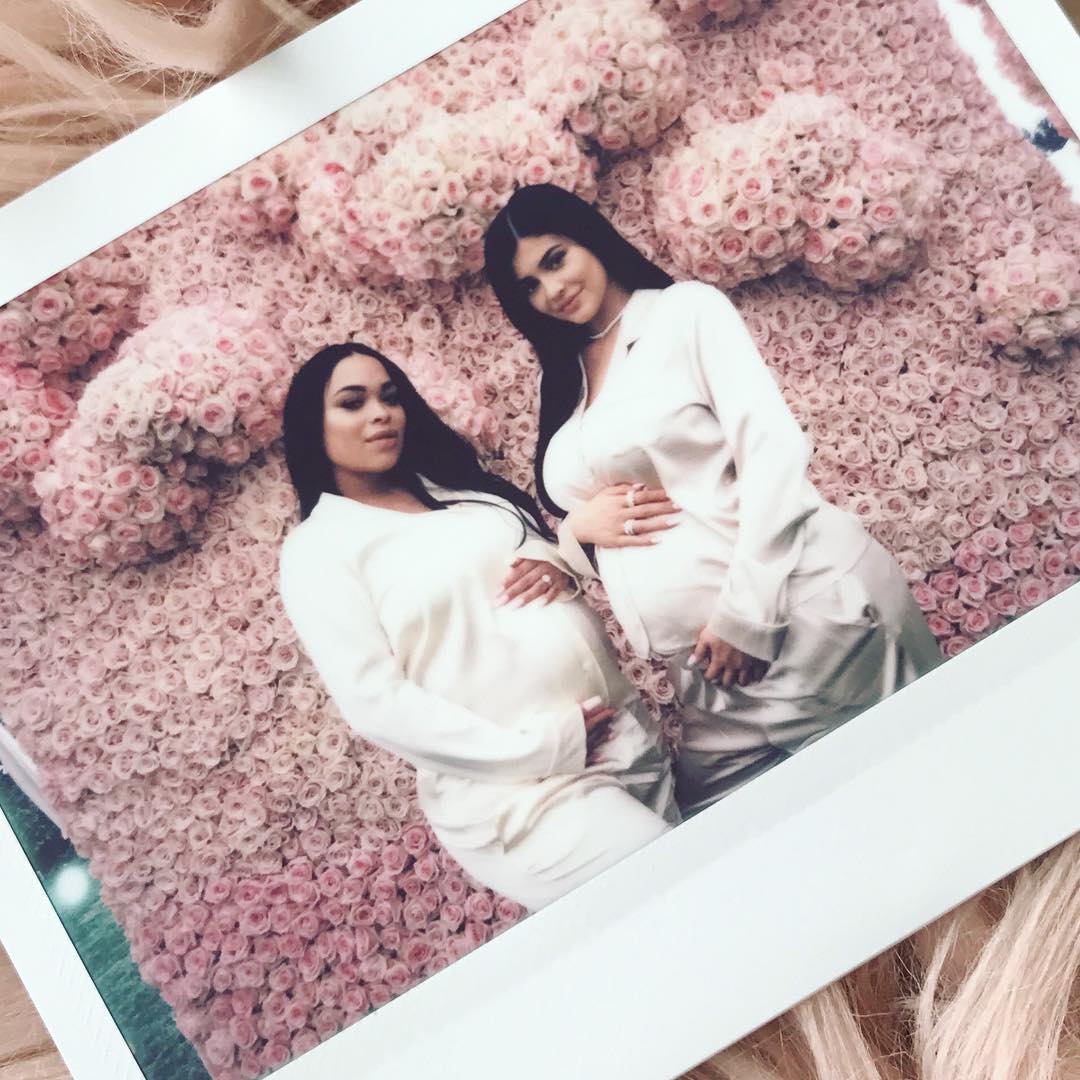 The beauty entrepreneur’s most recent photo is of baby Stormi delicately grasping Jenner’s thumb. She captioned the photo “stormi webster” with an angel emoji following. In the photo, you can only see the newborn’s chubby chin and cheeks.

The duo was first spotted together at Coachella back in April 2017. Soon after the pair were seated courtside at an NBA Playoff Game in Houston. 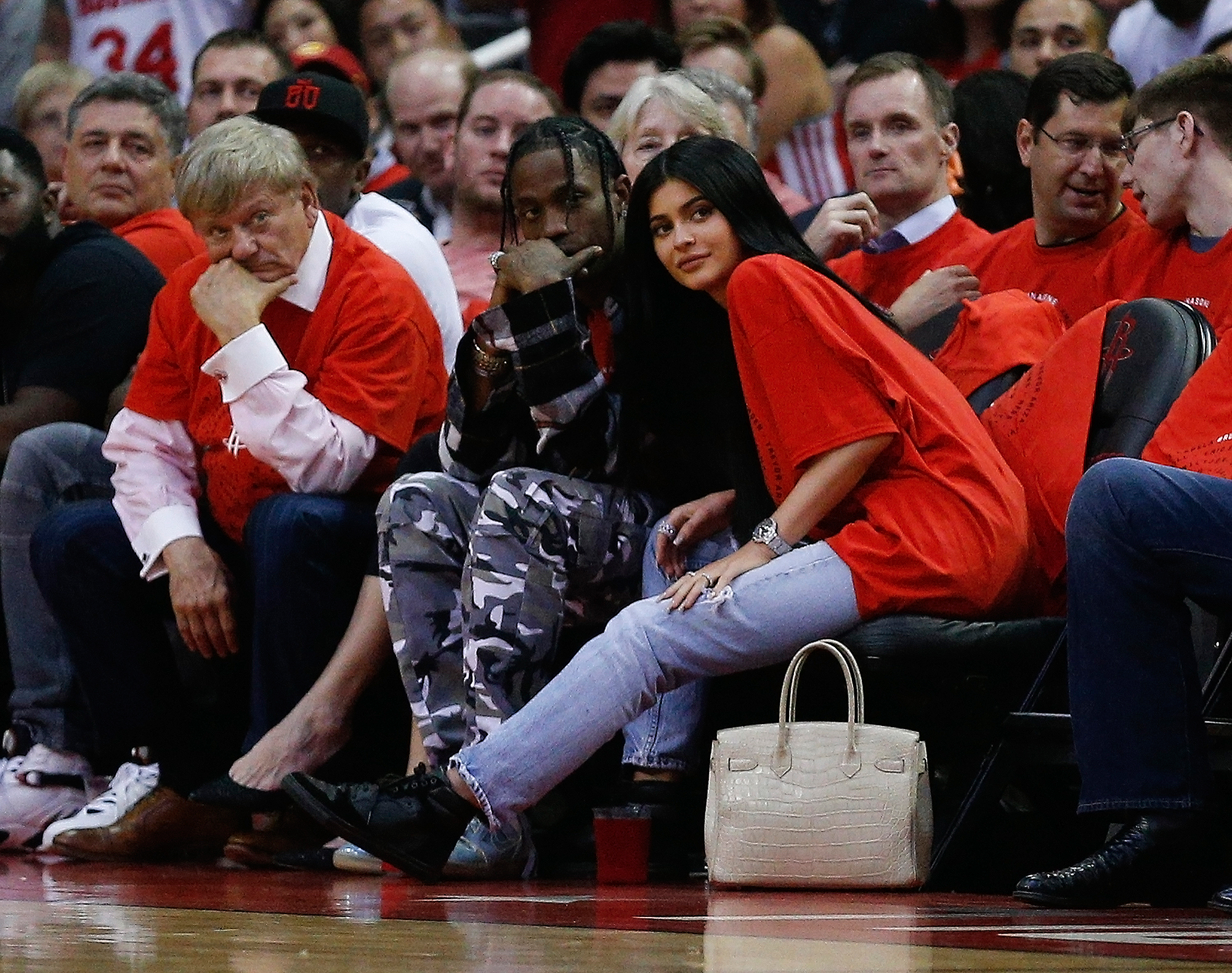 The young lovers grew even closer after they shared a butterfly tattoo on social media. Scott even threw the new mother a surprise birthday party in August 2017.

If we skip to October 2017, Jenner wore oversized tops in her photos and went off the radar for quite some time which her fans and many others noticed immediately.

What seemed like a scandalous cover-up of young pregnancy turned into a healthy journey on the road to motherhood.

“I’ve never felt love and happiness like this I could burst!” said Jenner.