Racism on the Runway

Fashion Institute of Technology, Commes de Garçon, Gucci, Prada, and H&M. All of these names have one thing in common besides fashion — they’ve exploited and made racist designs against black people. References to the racial slurs of being called or looking like a “monkey” along with exaggerating black facial features have been seen more commonly over the last couple of years.

The Fashion Institute of Technology hosted a fashion show in February where models were asked to wear oversized ears, lips and eyebrows. Some models settled with wearing one or two of the accessories and a few of them refused to wear any of it. The president and chair of the fashion department of the institute issued an apology to the models, students and participants at the show stating that they did not intend for the props to be used to make a statement about race. 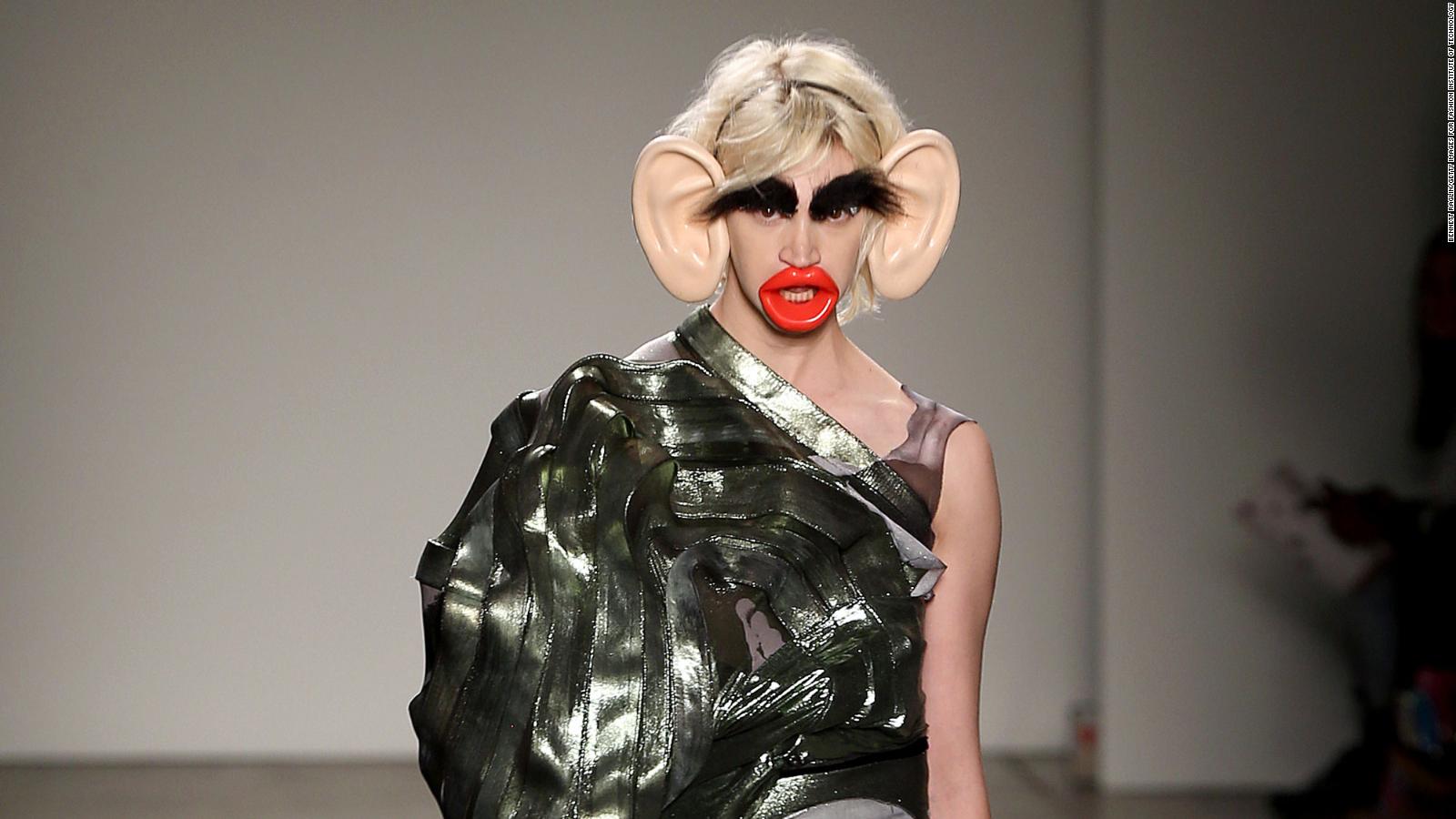 One of the models, a black model, Amy Lefévre was taken back and very offended by the props and the directors of the show.

“People of color are struggling too much in 2020 for the promoters not to have vetted and cleared accessories for the show,” said Lefévre in an interview with the New York Post. 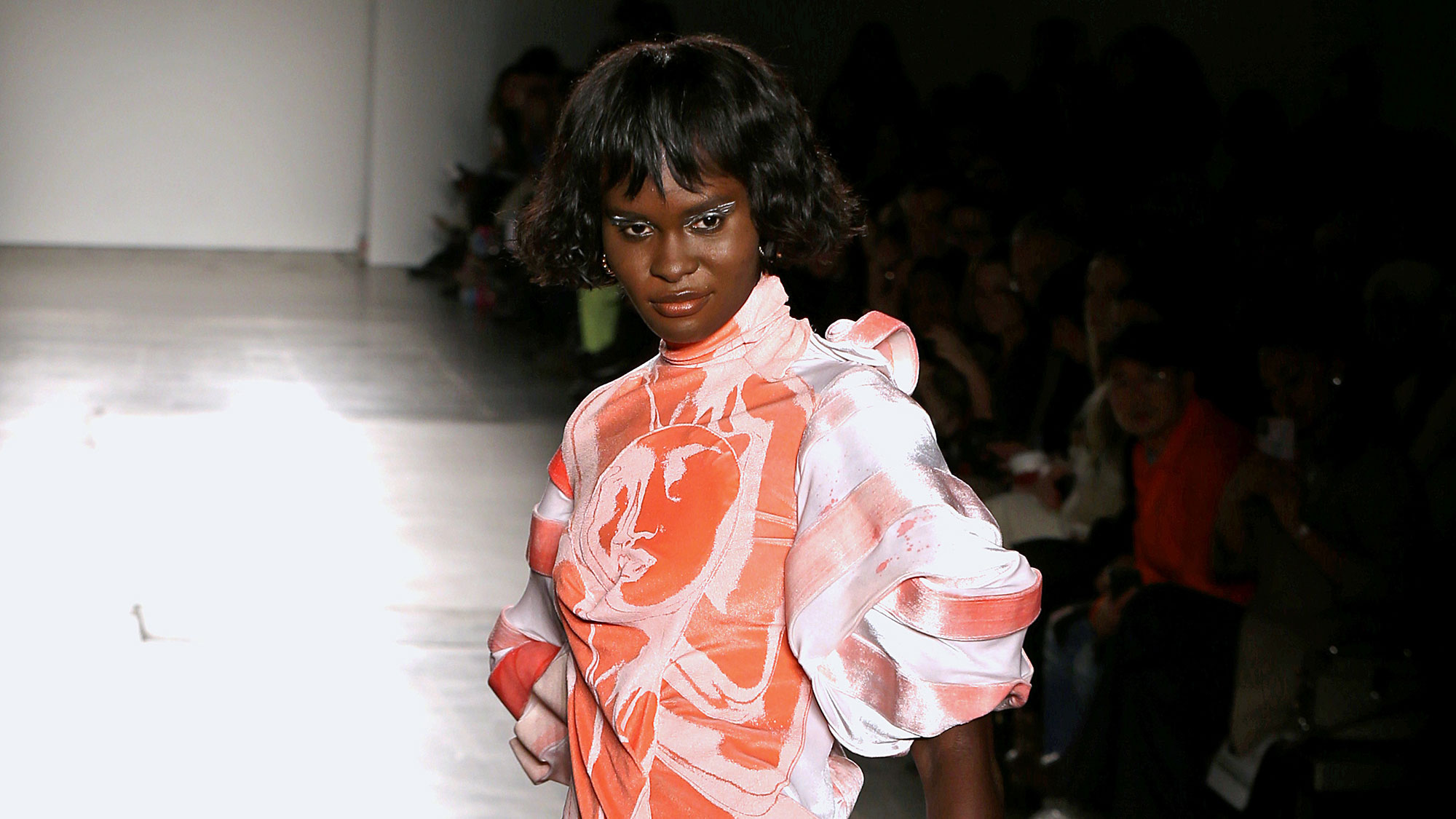 And she’s right, what is it that promoters, directors, and designers are not seeing when it comes props and accessories offending black people? Black people blueprinted much of today’s fashion and culture, yet we’re insulted and discriminated against for it.

Commes de Garçon did the same thing in January when white models used dramatic cornrow wigs in their show. The hairstylist for the show said they were inspired by Egyptian princes for the style and they had no intention of offending anyone. Garçon eventually apologized after receiving backlash on social media. 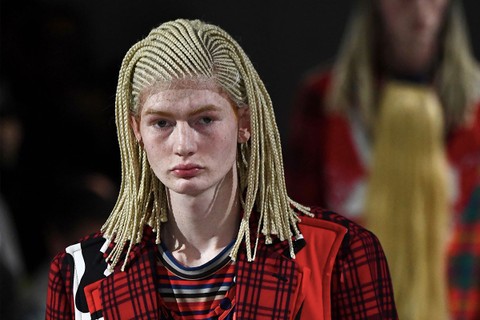 Inspiration and paying homage is one thing, but completely botching and whitewashing it is something completely different. Designers, creative directors, and promoters need to be more aware of what they’re doing. As a society, when we realize that many of the designs and “inspirations” these designers look at are based off and ripping off black culture, we wouldn’t be so lenient with letting these “mistakes” slide.