Puma x TMC Collaboration to Give Back to the Community

It wouldn’t be anything with Nipsey Hussle’s name on it if it didn’t include giving back to the community in some form. That’s exactly what the PUMA and TMC Collection stand for.

On Aug. 20, PUMA announced via Instagram that the collection between Hussle and PUMA will be released on Sept. 5.

The late Nipsey Hussle was creating the collection with PUMA for over a year before he passed in March. Hussle’s team mentioned in their announcement post via Instagram that he would fly out to meetings and paid attention to the clothing’s detail, style, and colors. 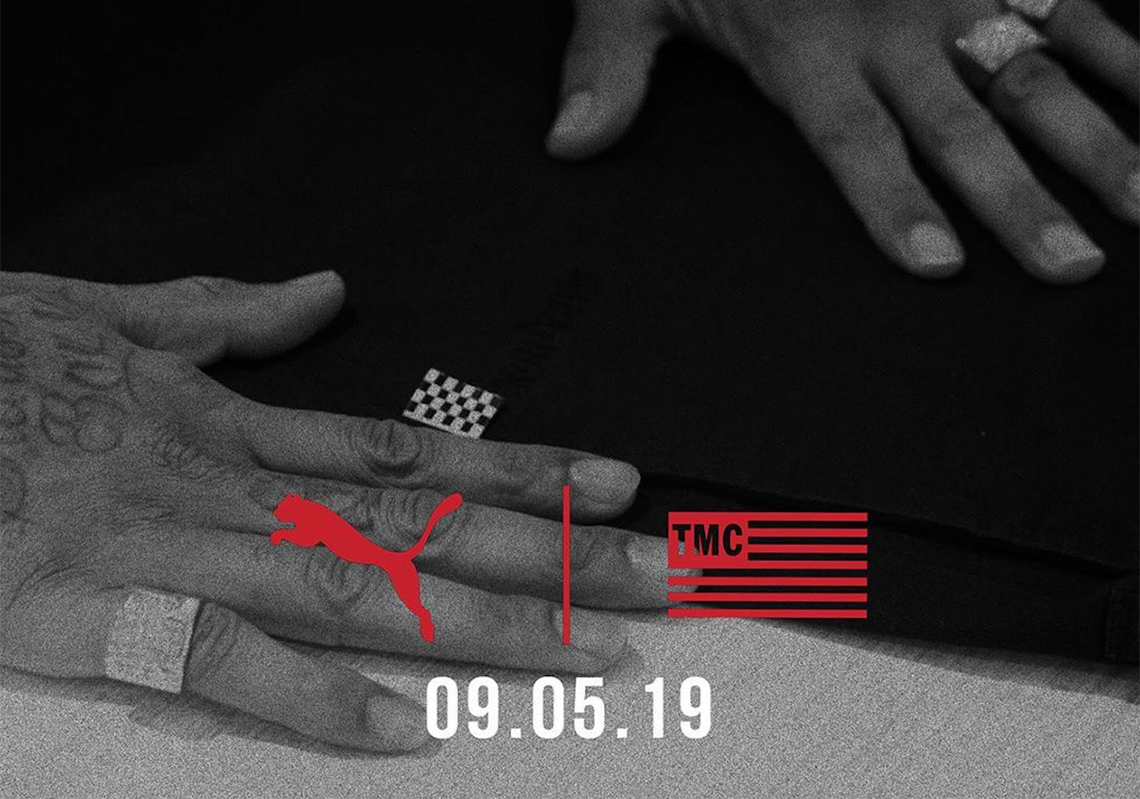 “Each detail from logo placement, fit, colorways, and materials was thoughtfully done,” Nipsey’s team wrote. “His signature style and DNA can be found in each garment that’s part of this collection from the Khaki suit to the tracksuit.”

PUMA also mentioned in their announcement that all proceeds from this collection would be given to the Neighborhood “Nip” Foundation, which was founded by Hussle’s family to continue his legacy of helping the community.

In a recent interview from the Los Angeles Times, Hussle’s brother Samiel Asghedom shared a story that Hussle’s mother would send the late rapper to a music program at the Watts Towers in Watts, CA. The program is where he developed his craft and was taught how to create beats and record.

The Neighborhood “Nip” Foundation will allow those, who are interested in creating music, to grow. Asghedom said that the family wanted to give the community what Nip would want.

Recently, Puma and Nipsey’s clothing label, The Marathon Clothing also teamed up to present a pop-up gallery in Los Angeles to celebrate the late rapper with photographs of him in honor of the collaboration. The Marathon Gallery will be open from Aug. 24 through Sept. 4 located at Shoe Palace on Melrose Ave. Don’t forget to check it out before the collection drops.