This past February, we got a look at Kanye West’s clothing line at New York Fashion Week. West’s Yeezy Season 5 reveal not only turned heads across the fashion world but also set a tone for the many fashion enthusiast out there. 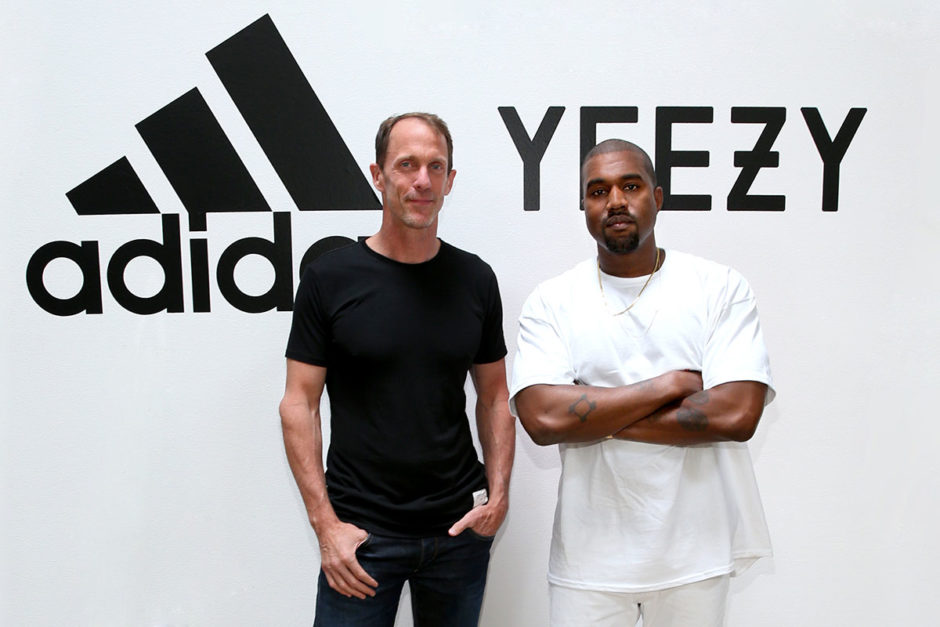 Although unapproved, West announced a time and date for his Yeezy Season 5 show at Pier 59 Studios. No consultation was made according to the CFDA, head chair, Steven Kolb said, “the show was disruptive and unfair” therefore removing West from the official schedule. Nobody was available for immediate comment. As Septembers schedule emerges, Kanye West has been speaking with the Council of Fashion Designers of America, hoping to reserve a spot in the Spring Calendar for his Yeezy line debut. 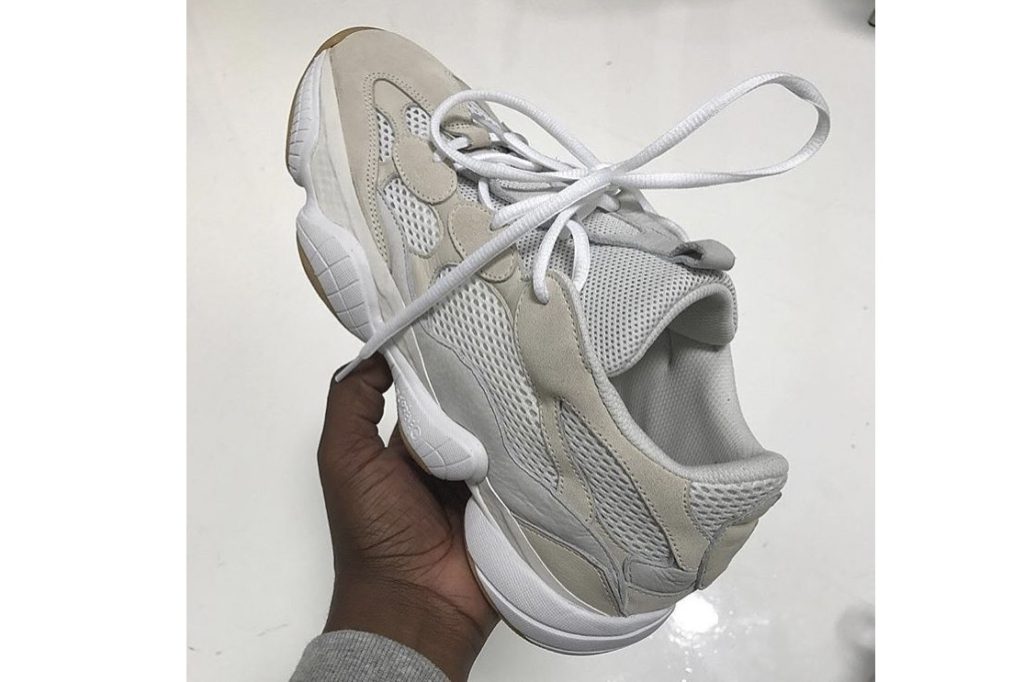 A number of designers have chosen to forgo this year’s fashion event in New York City, the confirmed designers that emerged have been Tom Ford, Tommy Hilfiger, Thom Browne and non-other than Rihanna, who will be showing Fenty Puma once again at fashion week. As the anticipation of Yeezy Season 6 reaches fever pitch, this will mark Kanye West’s 6th straight year bringing his collection to New York City for fashion week, opposed to Paris. Kanye has also recently unveiled his Yeezy 6 Runner which is one of the items for the upcoming line. We can only expect big things from this fashion designer and look forward to seeing his show at this year’s event.