After nearly five years of slumped ratings, MTV is determined to boost views powered by nostalgia.  Those of you who remember coming home from school, grabbing a snack and tuning in to TRL for the hottest new music videos will rejoice.

After a decade-long run, Total Request Live left their Times Square studio and went off-air in 2008. Without this weekday video rundown, we wouldn’t know LaLa Anthony or Carson Daly, who began their careers as the show’s VJs. 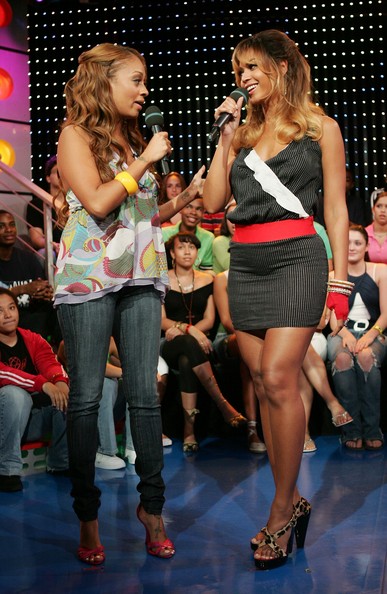 MTV’s president, Chris McCarthy, announced that TRL will return in October, expecting this return will bring the network back to it’s glory days. Chicago DJ, Erik Zachary has already signed on to co-host the show.  MTV’s reboot has been thriving on nostalgia, citing the relaunch of Fear Factor and the new show Siesta Key, which looks very similar to the classic Laguna Beach.

It’s hard to tell if TRL will live up to the hype the second time around seeing as this “on demand” generation would rather choose more independently, self-controlled platforms to consume their music, such as Vevo, Spotify and Apple Music.