Everything You Need to Know About NikeLab’s Advanced Apparel Exploration 1.0 Collection

Nike continues to push the envelope in advanced technology with their products whether it’s footwear or athletic apparel. The good folks at NikeLab are releasing a 9-piece collection geared in the form of their new Nike Advanced Apparel Exploration (A.A.E) 1.0 collection. 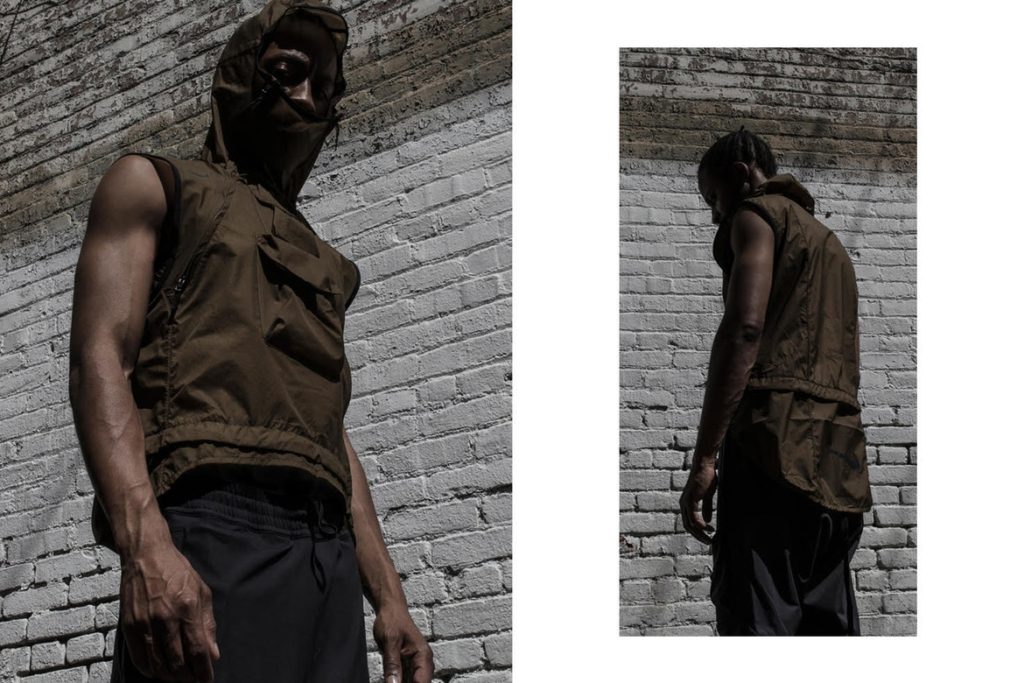 Anchoring the 9-piece collection is Nike’s latest T-shirt which examines a series of body maps and merges it digitally to form a motion-led knit pattern that redefines the production process.

Some of the key tools used to come up with this latest tech was a study of concentrated body maps that analyzes the body’s reactions to temperature and humidity fluctuations in certain environments as well as in door environments such as Subway Stations, outside venues, offices, and clubs/lounges. 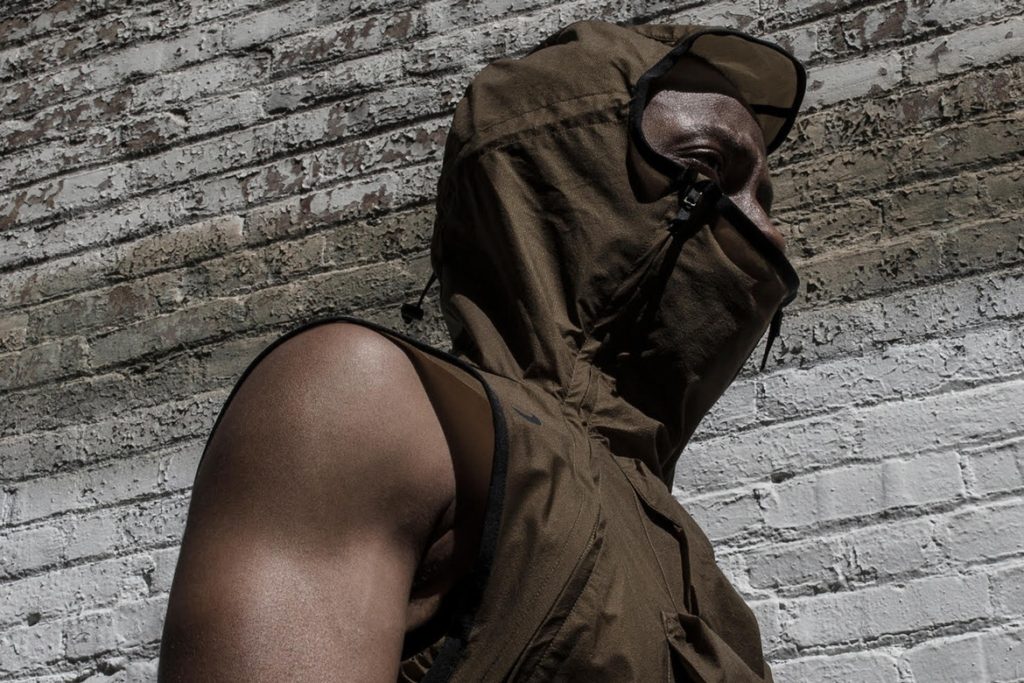 When describing the layers within each garment, Nike’s VP of design , Kurt Parker, said that “Each functions kind of like little Russian nesting dolls — they all relate to each other,”.

The full collection is set to launch September 14th.