While these news come to us with no surprise, Compton rapper, Kendrick Lamar has announced he will be leaving Reebok and joining forces with Nike. The rapper took to Twitter and Instagram to report to us he has affirmatively signed an endorsement deal with Nike. The post was made on Saturday, August 26th reads: “Cortez. Since day one.”

The post displays Kendrick Lamar sporting his signature shoe, the Nike Cortez, since the day he launched his career. He even shouted out the shoe in his famous 2013 verse, Control by saying, “… And I ain’t rocking no more designer sh*t, White T’s and Nike Cortez, this is red Corvette anonymous”.

With this now being established, it is confirmed Kendrick Lamar will be parting ways from his Reebok partnership. Kendrick’s Reebok endorsement lasted about two years. Within that time, the rapper collaborated with the brand and promoted the Reebok’s Classic and Ventilator shoes, which contained custom designs promoting anti-gang and violence narratives. The shoes were usually priced a little under $80. 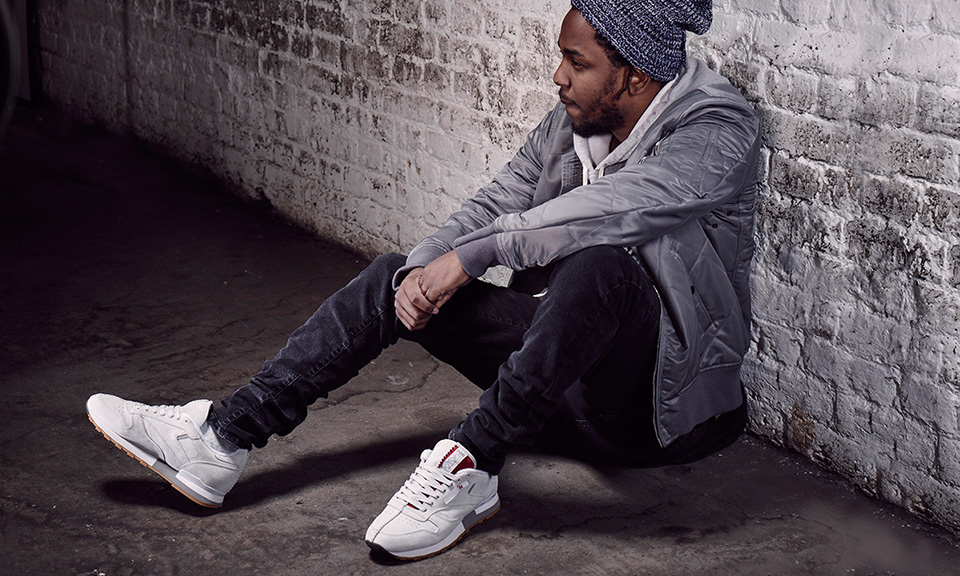 For the time being, we don’t have any more concrete information on what Kendrick’s new Nike Cortez will look like or what the cost will be. Besides Kendrick’s post on social media, a Nike representative gave out a public statement saying, “Kendrick has an authentic, genuine love of Nike and we’re looking into partnering with him on some exciting projects”. So until that time comes, we’ll keep you updated with this new collaboration and what’s in the works.