Over the course of the past few months, NBA 2K has been spontaneously releasing player ratings. We’ve seen ratings from all levels of players including rookies like Markelle Fultz and Lonzo Ball, to fan favorites like Dwyane Wade, to even the game’s best like LeBron and Durant. Now with just over two weeks from the release of the latest edition of NBA 2K, all of the player ratings have finally been announced. 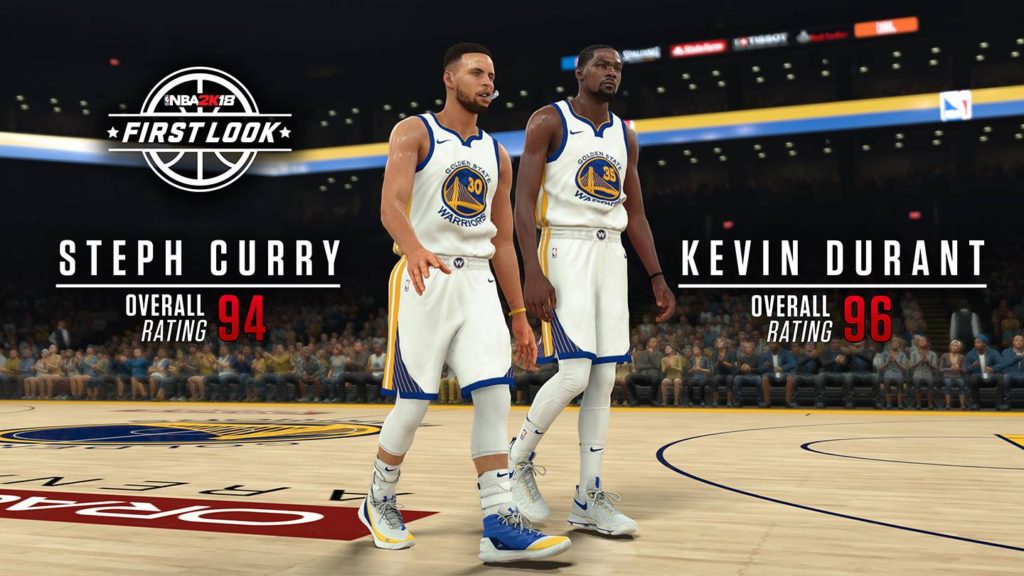 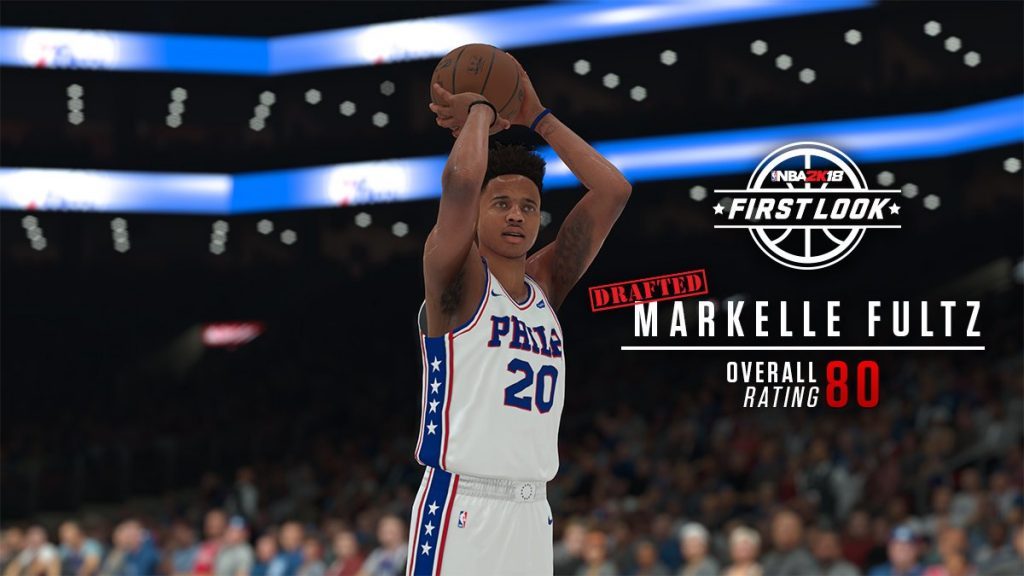 The rating release has stirred much debate from casual players to die-hard fans, to even players themselves. NBA 2K18 cover athlete, Kyrie Irving, was one of the players not too pleased with his rating. 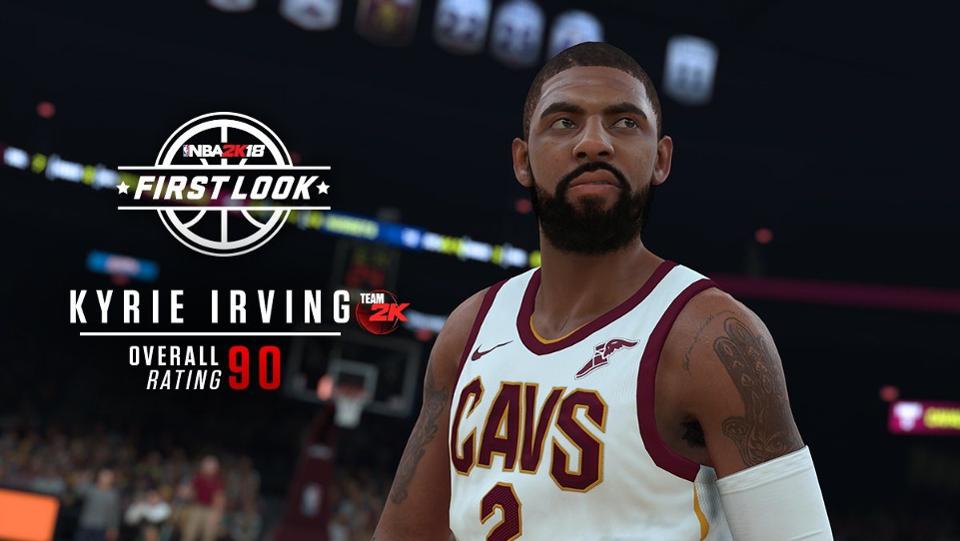 “I love it,” Irving said sarcastically. “It’s motivating me now. By the end of the season, mark my words, I will be a 93-plus. You guys are gonna stop playing me on my rating.”

Other players topping their position are LeBron James at small forward with a 97, James Harden is the top ranked shooting guard at a 95, the top ranked power forward is Anthony Davis at a 94, and finally the top ranked center is DeMarcus Cousins with a 92. 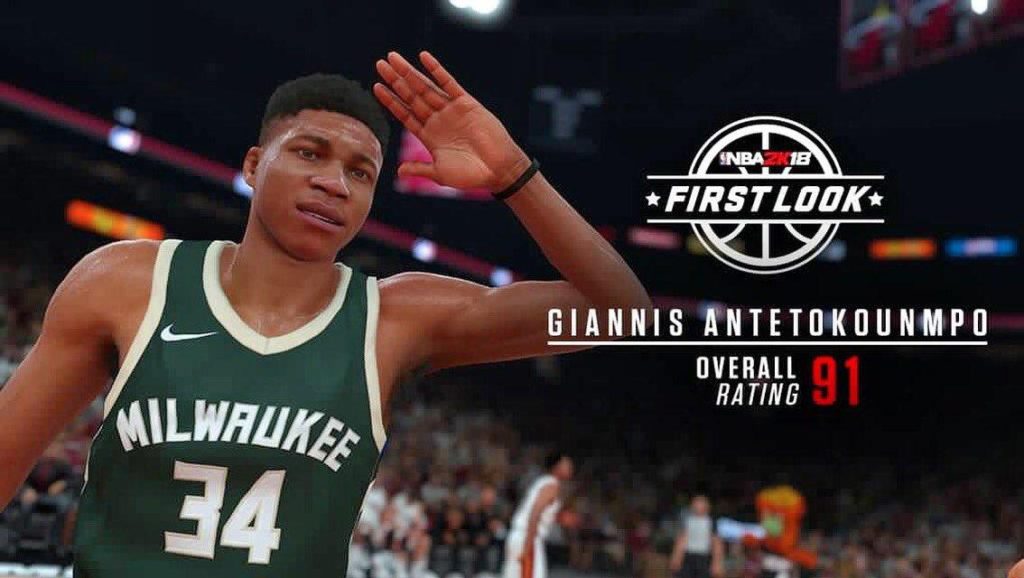 Make sure to pick up your copy of NBA 2K18 on September 19th.