Coronavirus but Make It Fashion

The widespread panic of the Coronavirus has influenced daily fashion. Masks and gloves are becoming a more popular sighting and fashion is adaptable. The Coronavirus was one of the main inspirations at Paris and Milan Fashion Week and here’s what that looked like.

Designers are influenced from the ways of the world and how society looks at certain topics. Face masks and veils were into designs as a fashionable way to combat the virus as many people have stocked their fair share of masks. These masks varied from half to full-face coverage and were designed in different ways. 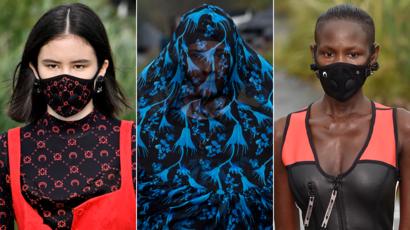 Along with the rest of the world, the designers fear the virus and its potential of getting worse. Designers such as Moncler, Michael Kors, and editors from magazines such as Town & Country, Marie Claire, Elle, Harper Bazaar and InStyle cancelled large events and self-quarantined to ensure that they don’t come in contact with the virus. As designers and fashion writers and critics, working large events around the world, it can be understood why they’d take this precaution.

Towards the end of Paris Fashion Week, attendance began to drop and designers had to be more than accommodating when communicating with buyers and supporters. Designer, Commes de Garçon told Vanity Fair that he and his team spent two days photographing every item, front and back, for those who were not in attendance but were still interested in potentially buying. Style directors also explained the difficulty of booking models and photographers while in Paris and Milan due to the widespread panic. 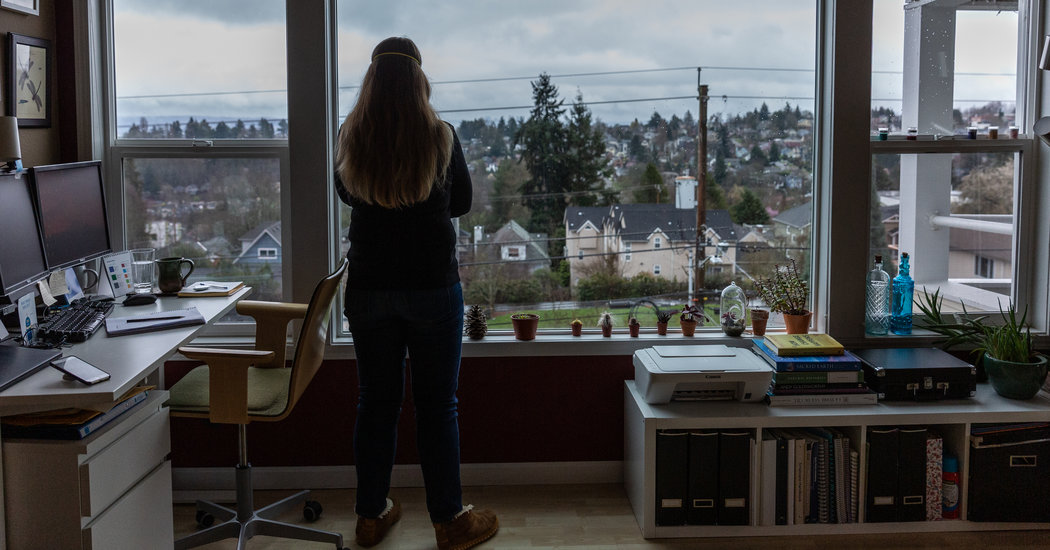 As of Saturday, there have been reported 949 cases of the Coronavirus in France with 16 deaths. Designers described it as “scary” to go to sleep with one number of cases and wake up to a significant increase in those numbers. On an upside, some fashion editors have found working from home a pleasant experience.