Everything You Need to Know About Life Found on Mars

With everything going on with the Pandemic right now and the possibility that COVID-19 may take over our world, scientists have been looking for another place of life.

Just a few days ago, a postdoctoral researcher at MIT, Clara Sousa-Silva found a gas called phosphine from our neighboring planet Venus. What is phosphine? In layman’s terms, phosphine is a gas that is formed that destroys the life that needs oxygen. Why does this mean life may be on Venus? Oddly enough, phosphine should under no circumstance be on Venus as it is almost impossible to make. Additionally, Venus has such a harsh but stable climate that even a small particle of any gas would be automatically be refuted by its atmosphere. 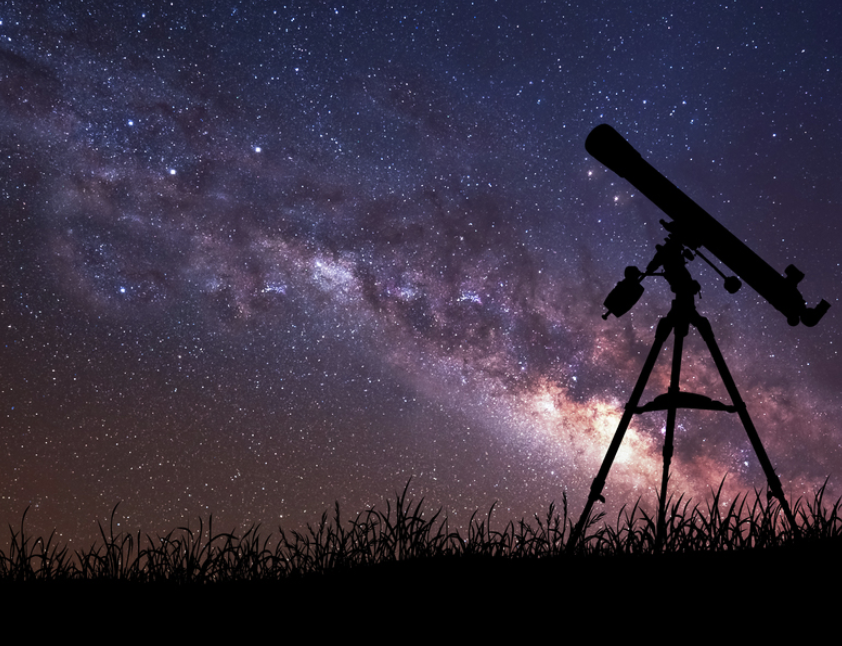 The two hypothetical conclusions scientists are now making about the gas that is on Venus is that either can be caused by an unprecedented chemistry reaction or -please take a seat if you are not already- ALIENS! It is crazy to think that after all these years of humanity living in solitude there could be more out there. Scientists have been calling Venus, Earth’s twin for years and now there is another reason why it remains the nickname. Even though Venus has many characteristics that are similar to Earth, like water and sunlight-some of the basic necessities of life- the obstacle for having life on Venus always became Venus’s atmosphere filled with suffocating conditions for potential life. Now, because of this small discovery of a gas that is not supposed to be on Venus, who knows what else will be on Venus soon that is not supposed to be there? Suitable life conditions? Less acid in the atmosphere? Maybe even life? The possibilities are endless.

Life on Venus? The discovery of phosphine, a byproduct of anaerobic biology, is the most significant development yet in building the case for life off Earth. About 10 years ago NASA discovered microbial life at 120,000ft in Earth’s upper atmosphere. It’s time to prioritize Venus. https://t.co/hm8TOEQ9es

Even though this discovery is monumental for the space community, it has also shown how little NASA prioritizes Venus as opposed to other planet exploration. Hopefully, because of this discovery and many others to come, NASA “will make Venus a priority” in hopes of finding new life in this era.