10 years. 10 years of entertainment, 10 years of DJ’s, 10 years of music, a whole decade of Coalition DJ’s is what Atlanta celebrated this past Monday, January 26th. Coalition DJ’s presented Atlanta with its “10 Years Anniversary Celebration” featuring Quality Control, Hustle Gang, Freebandz, Epic, Atlantic Records, Interscope, Universal, and many more. The night was definitely a joyful event in the city, being that we were not only celebrating the DJ’s and entertainers, but celebrating the culture that has given us so much to live for this past decade, and years to come.

Coalition DJ’s 10 Years Anniversary kicked off the night with the Red-Carpet event at 5 pm. For the first hour of the event, musicians, DJ’s, influencers, and entrepreneurs took the night away by showing off their attire to their peers and spectators. 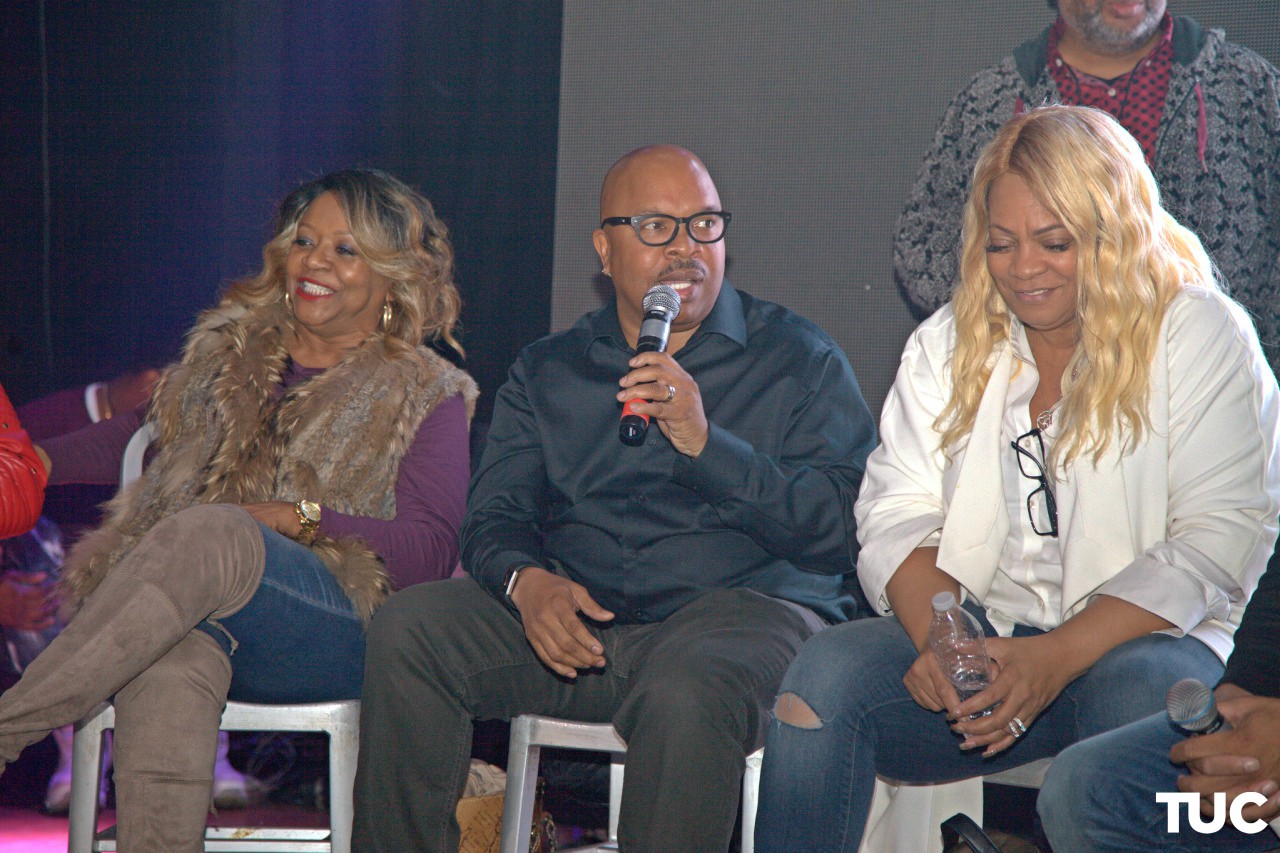 Following the Red Carpet, one of the most intriguing happenings to say the least, was the “Longevity Panel”, which was ran by Arlinda Garrett, Pastor Troy, Greg Street, Rick Ross, Hurricane Dave, DJ Big X, Dj Funky, DJ Nabs, Tj DJ, Moetown Lee, and Ms. Deb. The “Longevity Panel” was two hours filled with factual and important information given by the entertainment moguls who have successfully secured the bag, career, and future in the industry we know today. They provided their listeners with advice and key points on learning the business behind the scenes, building and maintaining relationships, and to always continue to learn and work to perfect your craft. They explained the mindset some people tend to have coming into the industry expecting things from others, killing relationships off just as fast as they made those connections, and thinking industry relevance is here to stay with them forever. But the one thing they all had in common was passion.

If you’re familiar with the industry and who has had longevity in this field for the longest, then you know who Ric Ross is. One of the biggest quotes that stood out for me in this panel given by him was, “If you’re in the business for making money, you’re in the wrong business. It’s all about relationships. It’s all business. You have to be people of integrity.” In all, their biggest message was to be passionate about what you love to do, and for them, this has been their love entirely for music. Arlinda Garrett transpired her love for music fully in saying, “I eat, breathe, and sleep music”. Personally, that quote is powerful enough to understand what passion and music have really meant for them. Therefore, each of them has rightfully earned their spot on the panel.

Another huge nugget from the panel was a message to all the DJ’s, and that is to please do your research. With the internet and how the world is evolving, it is important to be able to adapt and to constantly be in the loop in your field. DJ’s should take pride in their research. The DJ’s on the panel spoke about the immense importance of viewing your audience’s live reaction, which is something that is missing with the streaming aspect. DJ’s are able to explore the change of atmosphere in the room. With that being said, DJ’s aren’t going away anytime soon. So be able to incorporate live performances as well as learning your numbers, streams, and how to interact with your audience online too. Their best analogy was to be like water because water takes the shape of whatever comes their way.

In the end, the “Longevity Panel” was concluded by a powerful quote from Ms. Debra, “You get it fast, it leaves you fast”. She explained how artists and DJ’s are sometimes only worried about money obtained from shows, and they’re missing the entire point in the longevity aspect. She closed out by saying, “If you’re going to make money, you’re going to have to learn how to keep it”.

The two hours were jammed packed with so many nuggets and information that could really transcribe to anyone in any field. Following the panel, the party officially began. The concert officially started at 8 pm. The lineup was stacked with artists such as Johnni Blaze, Young Scooter, Hoodrich Pablo Juan, Waka Flocka, Zoey Dollaz and much more. Nonetheless, it was a great way to celebrate 10 years of Coalition DJ’s and bring in many more years to come.