For Cardi B The 2018 Grammys Was A Bronx Tale

The Annual Grammy Awards, one of the biggest nights celebrated in music, celebrated their 60th award show back in New York City for the first time in 15 years. The night began LIVE with many celebrities on the Red Carpet. Cardi B started off the night with her amazing outfit and telling the world she was nervous and that she had butterflies in both her stomach and vagina. Classic Cardi! Other artists like Lil Uzi Vert caught everybody’s eye with his outfit as well as his interview which the media thought to be hilarious. Also more news on the red carpet, DJ Khaled tells us we should expect new music, not today, not tomorrow, but soon. Despite not making a physical appearance on the Red Carpet, both Kendrick and Bruno started their nights off by winning themselves a few awards. Unfortunately for everyone’s favorite, Cardi B lost all her nominations but that was not the end of her. 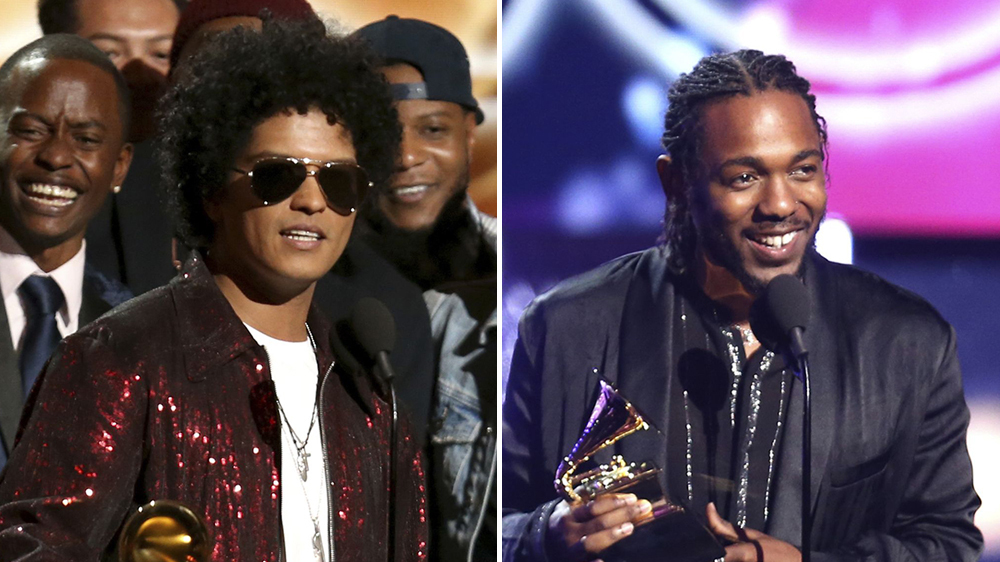 “This is a satire by Kendrick Lamar”. Kendrick officially opened the night with a powerful, political performance featuring guests Dave Chapelle and U2. Later on that night Kendrick accepts his award for ‘Best Rap Album’ and gives honor to rap artists that paved the way for him such as Jay Z and Nas. As the night goes on, the Grammys got performances from Childish Gambino delivering all kinds of vocals as he performs his single ‘Terrified’, Bruno and Cardi drip in finesse as they give us 90s vibes and a snippet from Cardi’s song ‘Bartier Cardi’, and DJ Khaled along with Rihanna and Bryson Tiller bring us to the islands as they perform their hit ‘Wild Thoughts’.

Even when you thought the night couldn’t get any more powerful, Janelle Monae presents singer Kesha, by giving a very informative speech on women in the music industry. Kesha performs her single ‘Pray’ and gets emotional as she supports the #MeToomovement. With everything that’s going on in the world politically, the Grammys bring attention to DACA with the support of U2 as they perform on the Hudson River.

As the night slowly comes to an end, attention is brought to Logic, Khalid, and Alessia Cara as they perform their song, ‘1-800-273-8255’ making those aware of mental health issues, suicide, and referencing Trump’s comments towards immigrants making sure the world stays together. Closing out the show, Bruno Mars wins ‘Album of the Year’ and shares his amazing heartfelt speech on telling us his motivations and influences on the album, 24K Magic. The 60th Grammy Award Show was definitely a night to remember.