Why Native Americans and Indians are Not the Same Thing

One of the first real history lessons we are taught in school is usually something to do with colonization. Usually, we learn about how Christopher Columbus accidentally sailed to America and colonized the country/continent, however, something many Americans never hear of is how that colonization impacted Native American populations and people.

When colonizers like Christopher Columbus sailed across the globe in search of the three Gs(God, Gold, and Glory), native populations were impacted greatly and most of the impact was negative. In addition to disease killing many native American people and colonizers robbing the native people’s Gold, food, and other aspects of their culture, colonizers robbed Native Americans of their actual identity. 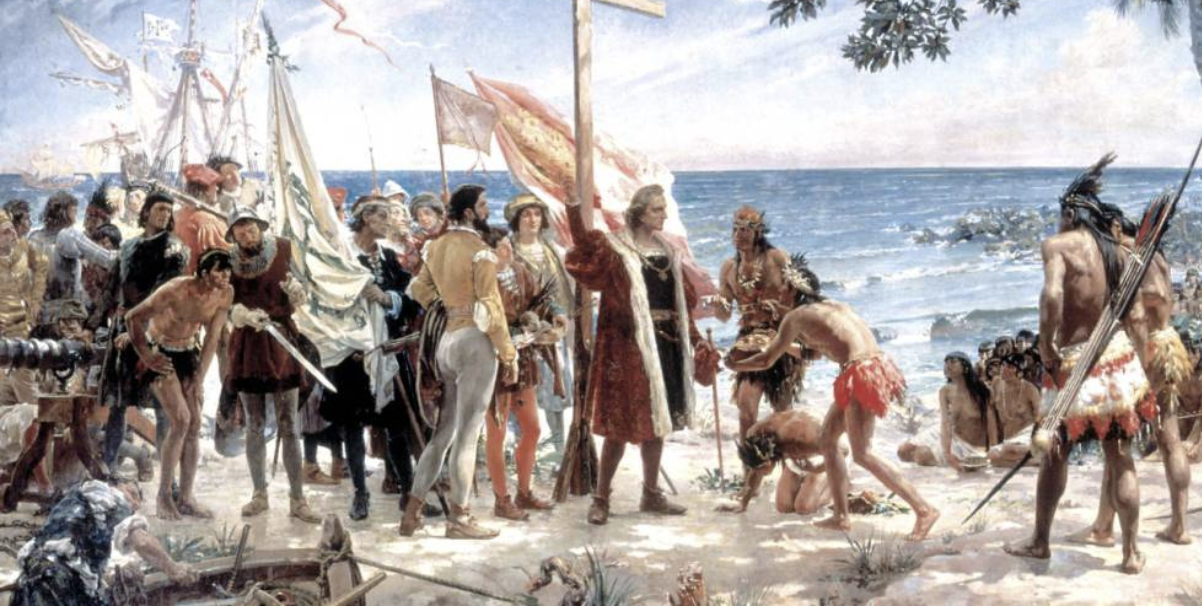 In 1492 when Columbus sailed the ocean blue, Christopher Columbus was actually going in search of India where he could bring back Gold, food, and spices which in turn would lead him to have glory in his home country of Italy. In the late 1400s especially, many people still had the wrong perception that the world was flat. Because of this very few people went to explore the world by ship and thus maps were usually lacking precision, entire continents, and proper distancing. When Columbus went in search of India, he did not know that North and South America existed, so when he reached the Americas he thought he had reached India. He then went on to tell the world that what he saw was India and that the native people who lived there were Indians, however, as we know today this is not true.

If you really think about what it means to call a Native American person an Indian, it almost means that we as humans are just going by a white man’s ignorance five centuries ago and that we are unable to fix it. We as an evolved species must learn to admit the faults of our ancestors and learn from former mistakes. Calling Native American populations Indians is not just misidentifying them, it is also disregarding the truth of history and Native American culture in general.