Tiffany Haddish: Taking Hollywood by Storm, One Laugh at a Time 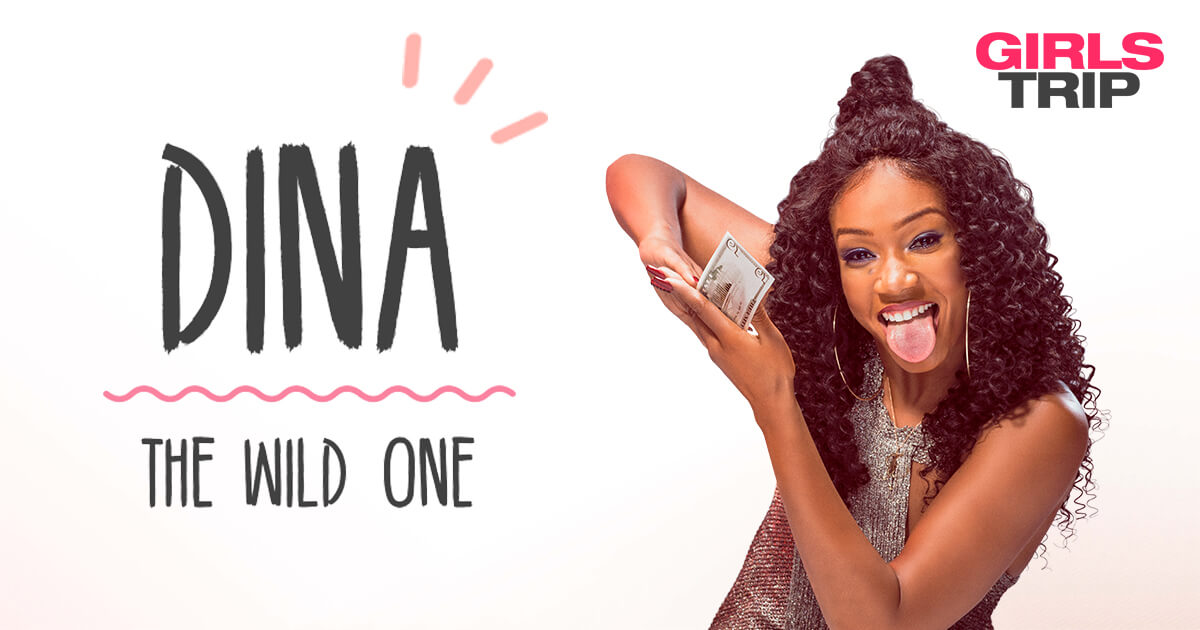 From watching her role models on the big screen to performing alongside them, Tiffany Haddish is the newest funny lady on the block. Playing Dina, the fun-loving, wild child of the girl group, Haddish is undeniably hysterical.

Born in South Central Los Angeles, Tiffany used her comedic relief to help her assimilate to new situations and people. At the age of eight, her mother’s car accident brought on schizophrenia and other mental health issues.  Two years later, Haddish and her other four siblings were put into foster care, ultimately being reunited under her grandmother’s custody.

In school, Tiffany Haddish was known as the class clown and frequently got in trouble for goofing off.  Her social worker gave her an ultimatum: go to psychiatric therapy or attend the Laugh Factory Comedy Camp.  That summer, Tiffany enrolled and mentored by the likes of Richard Pryor, Dane Cook and Charles Fleischer, she caught the comedy bug.

Chasing her dream brought along hardship. Haddish was homeless at one point, living out of her sedan but keeping up appearances and performing throughout the LA comedy circuit. After one show, Kevin Hart took notice of the struggling comedienne.  He opened up to Haddish, giving her $300 and advising her to make a list of temporary and long-term goals. Following this advice, Tiffany put a special goal at the top of her list – working with Jada Pinkett Smith. 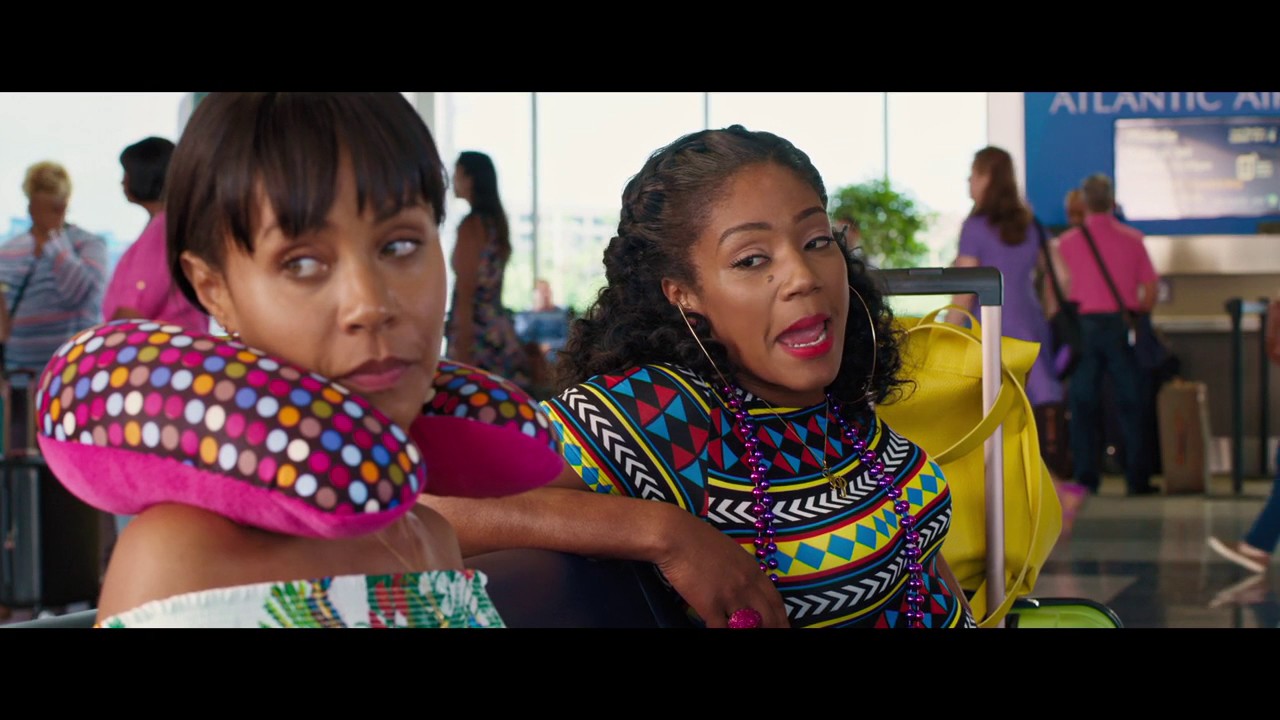 Nearly 15 years later and Tiffany Haddish is taking Hollywood by storm.  From stealing scenes on The Carmichael Show to Key & Peele’s Keanu, Tiffany has definitely earned her stripes. In addition to the new film, a Showtime comedy special, Tiffany Haddish: She Ready! From the Hood to Hollywood, will premiere on August 18th. The 37-year-old is also set to play opposite Tracy Morgan in the new TBS sitcom, The Last O.G.

Tiffany Haddish is definitely a name that’s sticking around. Her future is bright! Check out her hysterical story on Jimmy Kimmel about a Groupon swamp tour featuring the Smiths: