Your Favorite Artists: Before the Fame

If you listen to hip-hop today you’d assume that most, if not all, the artist who make it started in the trap. Many artists come from troubled backgrounds that have forced them to resort to trapping to support themselves while rapping part time about their everyday struggles, in hopes of creating a better life through their music.

However this isn’t the case for every artist, some of them began with average jobs while others had been in the entertainment business prior to making music and some were just regular college students with dreams to do more.

J. Cole started out as a student at St. John’s University in New York. His sole purpose for going was so that he could be closer to the NY music scene. While working on his raps, he created a fall-back plan for himself by working different business internships. He was barely making ends meet as a bill collector when he got a call from Jay-Z’s people one day saying that Jay wanted to meet with him after hearing Cole’s “Light’s please.” From there things have taken off for J. Cole who released his 4th studio album 4 Your Eyez Only last December. The artist has come a long way and has stay true to his message which has clearly paid off for him. 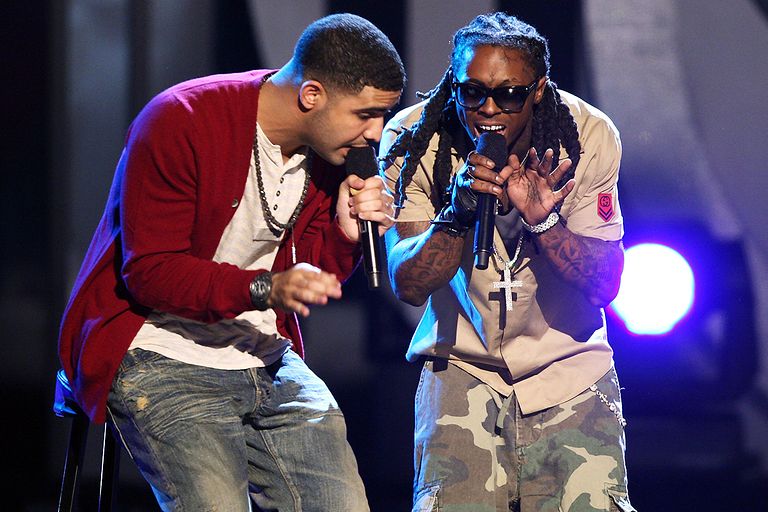 October’s Very Own
Hip-Hop fans certainly know Drake, the Canadian rapper who has relentlessly taken the rap game by storm for about 9 years now. Before becoming on of the biggest names in hip-hop he was a character on the TV show Degrassi, which he starred on for 7 years. During that time his mother was so sick that she wasn’t able to work so the young teenager had to support both he and his mother with his Degrassi paychecks. He dropped two mixtapes Room for Improvement (2006) and Comeback Season (2007) before going tour with Lil Wayne in 2008 and later signing with Young Money in 2009.

Chance the rapper is apart of the new wave of hip-hop culture. He brings to the table a completely different sound; but before he appeared on the music scene Chance was a student at Jones College Prep High School in Chicago. His parents, both government employees, helped 15-year-old Chance get an internship with Barack Obama. Sources say that the internship supplied Chance with the laptop that he stored all his raps on. He loved to play around with music but it wasn’t until his senior year, when he received a 10-day suspension for smoking weed at school, that he really focused on his musical talents. With his time off he produced the mixtape 10 Day and after uploading the mixtape to the Internet it received a lot of positive buzz. Childish Gambino caught wind of the Chicago rapper and took him on tour in 2012. The following year Chance released Acid Rap, which increased his fan base tremendously making him the man we know today. 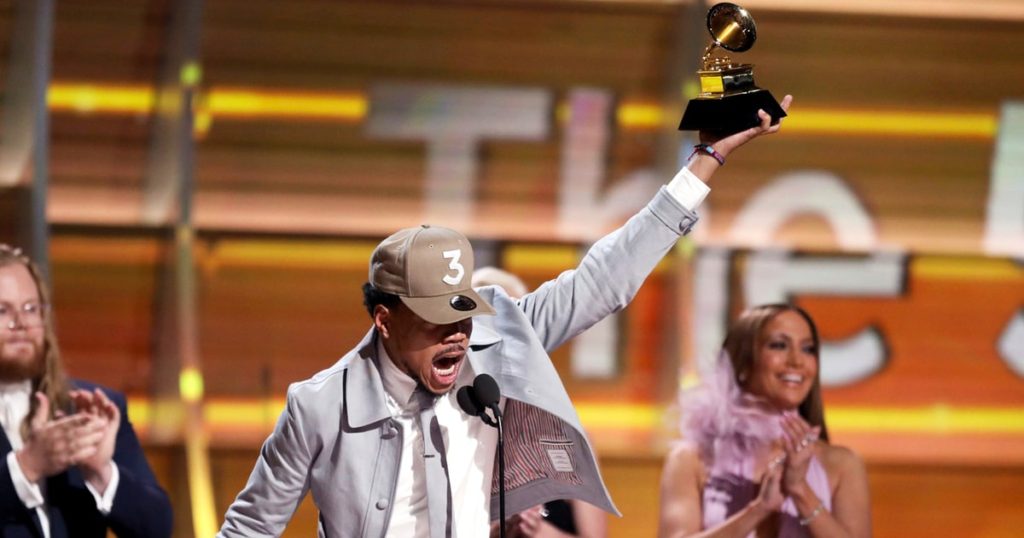 Although many of the popular songs played on the radio and at parties are from artists coming straight out of the trap, not all good music comes from the kingpins. That’s not to take anything away from those who made it out of the trap, but it does show that there are top artists who come from other backgrounds. Neither Drake nor J. Cole were by any means privileged when they were growing up, but they used the limited resources they had to capitalize on the opportunities of a lifetime. Chance was a creative kid who found a way to make the best out of a bad situation. The diversity of the artists is what makes their music so great, everyone has a story to tell and these guys are the best because of how they tell it.

Previous ArticleTiffany Haddish: Taking Hollywood by Storm, One Laugh at a Time
Next ArticleRick Ross and Gucci Mane Plan To Dabble In The Film Industry
NIPSEY HUSSLE TUC RECAP