Nick Cannon is fighting to hold ownership for his infamous show Wild ‘N Out since being fired from ViacomCBS on Wednesday, July 15. The Cannon’s Class podcast had surfaced the internet and many people weren’t happy with Cannon calling Jewish and White people “true savages.”

Public Enemy’s previous member Professor Griff sat down with Cannon for the episode that caused controversy. Their conversation led to a topic about ancient times of survival tactics, which White and Jewish people would badly express toward “melanated” people. He shared that White people lack melanin, which makes people of color powerful, and that puts fear into Whites. 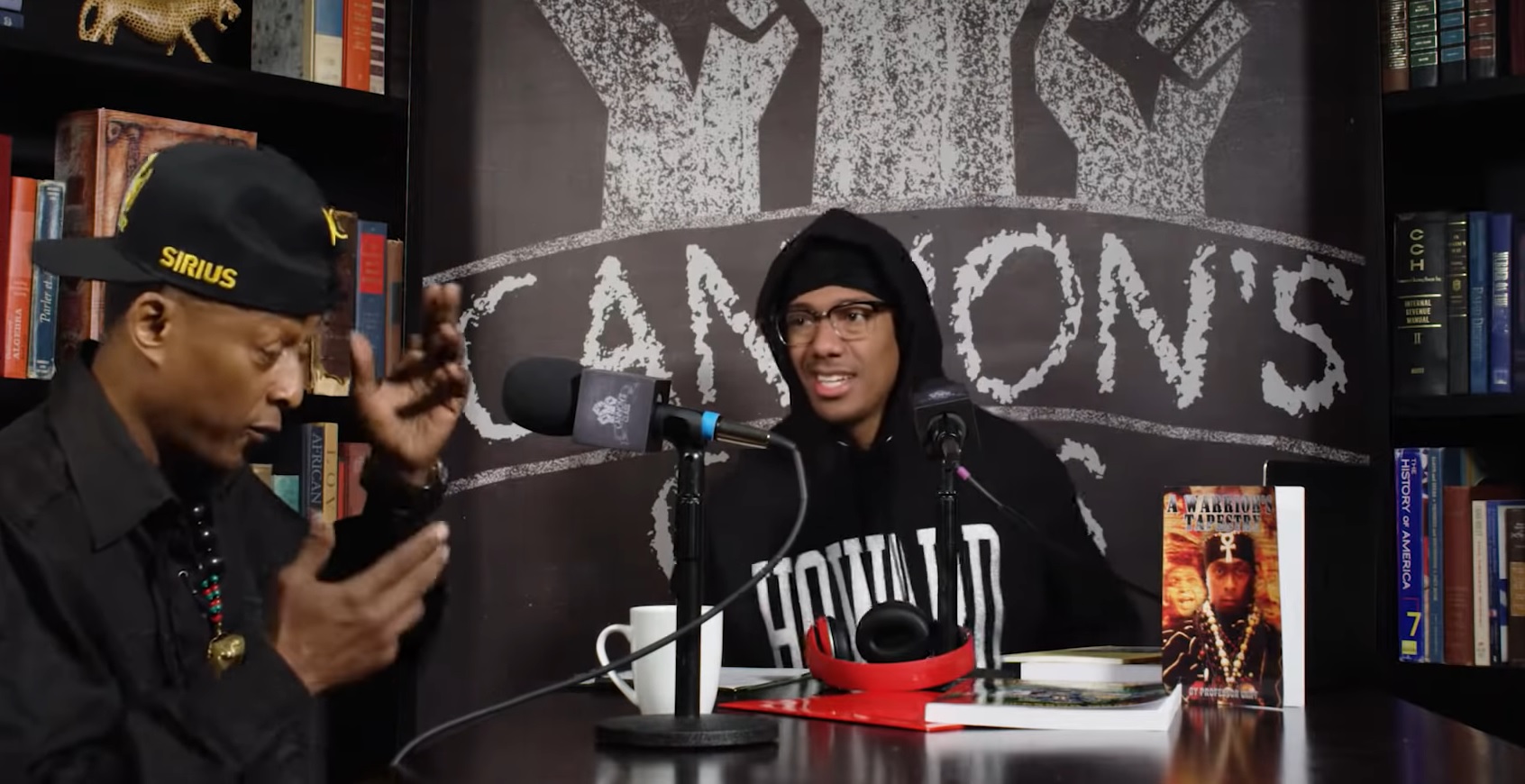 “So, therefore, the only way that they can act is evil,” he expressed in the podcast. “They have to rob, steal, rape, kill in order to survive. So then, these people that didn’t have what we have —and when I say we, I speak of the melanated people — they had to be savages.”

Cannon took to Facebook to address the situation, claiming that he was in no way downgrading the Jewish community, but instead bringing to light history, as both Black and Jewish communities had their fair share of fighting oppression. He later went back to address that he would not be apologizing because he felt a discussion was needed to educate everyone.

The Black and Jewish communities have both faced enormous hatred, oppression persecution and prejudice for thousands of years and in many ways have and will continue to work together to overcome these obstacles.

I encourage more healthy dialogue and welcome any experts, clergy, or spokespersons to any of my platforms to hold me accountable and correct me in any statement that I’ve made that has been projected as negative. (Cont.)

ViacomCBS quickly responded to the situation and didn’t agree with Cannon’s take on it. The company stated that they would be firing the host for not apologizing and explained that they do not condone racism or “anti- Semitism.”

The statement read, “While we support ongoing education and dialogue in the fight against bigotry, we are deeply troubled that Nick has failed to acknowledge or apologize for perpetuating anti-Semitism, and we are terminating our relationship with him.”

Cannon then addressed the company, saying he wants to take full ownership of Wild ‘N Out, as he has worked so hard to make the show his. He even accused ViacomCBS of not paying their talent their worth, or caring about injustices.

There has yet to be any clarity on whether Cannon will get ownership, but the Wild N’ Out host has taken time to address the issue. He has taken time to apologize to the Jewish community via Instagram and has even taken time off of hosting the radio at Power 106.

First and foremost I extend my deepest and most sincere apologies to my Jewish sisters and brothers for the hurtful and divisive words that came out of my mouth during my interview with Richard Griffin. They reinforced the worst stereotypes of a proud and magnificent people and I feel ashamed of the uninformed and naïve place that these words came from. The video of this interview has since been removed. While the Jewish experience encompasses more than 5,000 years and there is so much I have yet to learn, I have had at least a minor history lesson over the past few days and to say that it is eye-opening would be a vast understatement. I want to express my gratitude to the Rabbis, community leaders and institutions who reached out to me to help enlighten me, instead of chastising me. I want to assure my Jewish friends, new and old, that this is only the beginning of my education—I am committed to deeper connections, more profound learning and strengthening the bond between our two cultures today and every day going forward.