How Reality TV Can Lead To Stardom: Cardi B. Edition

Reality T.V., a.k.a ratchet television, can be both a blessing and a curse.  Although many will argue that it’s not scripted, its storyboards are designed to entertain, and it does just that.  On one hand, it allows you to showcase and promote your many talents and business endeavors to the world. But on the other hand, your personal business is slowly aired out to the streets by haters from your past and people trying to knock your hustle. Also, you’re placed in situations where you’re forced to act silly or unlike yourself in order to bring the show high ratings.  Unfortunately, not all are able to use the platform and reap its benefits due to their outlandish behaviors, whereas others are able to network and build relationships with high executives in their career paths, later offering them large profits from business deals. 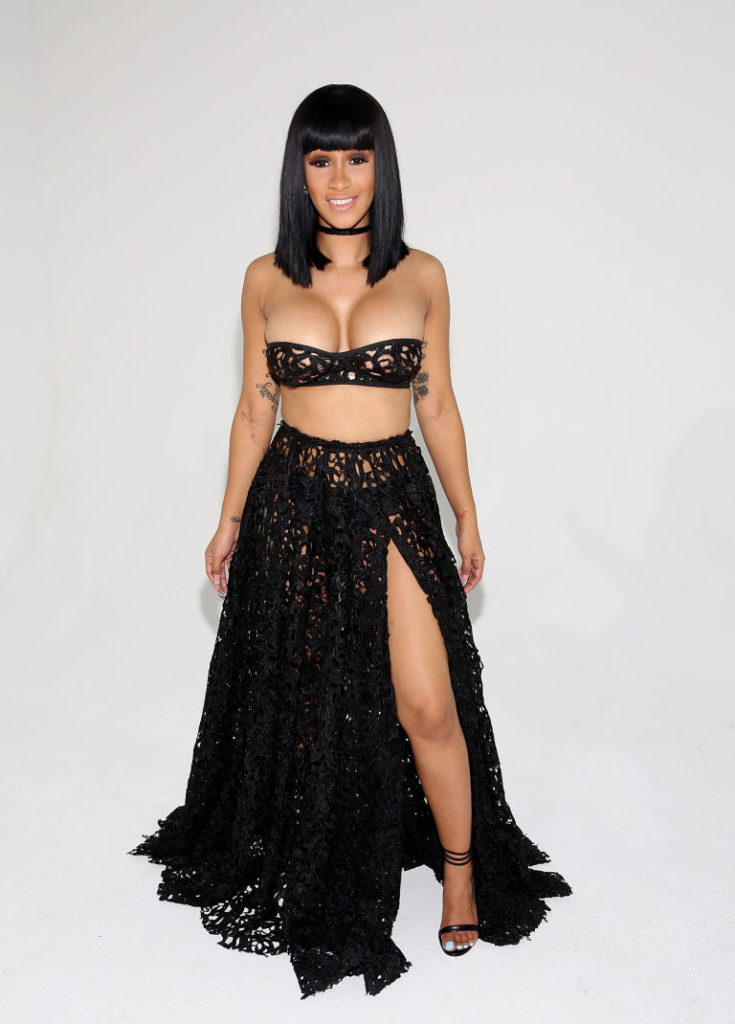 For instance, the one and only, Cardi B.  The world has been following Cardi B since her first appearance on “Love and Hip Hop: New York,” and couldn’t help but fall in love with the entertaining wild child.  Her voice and comedic yet nonchalant attitude alone will have your stomach in knots during the shows one hour airing.  Who would’ve thought that a stripper for approximately five years could later be on her rise to fame? Not many, but Cardi B’s goal was to make it happen. 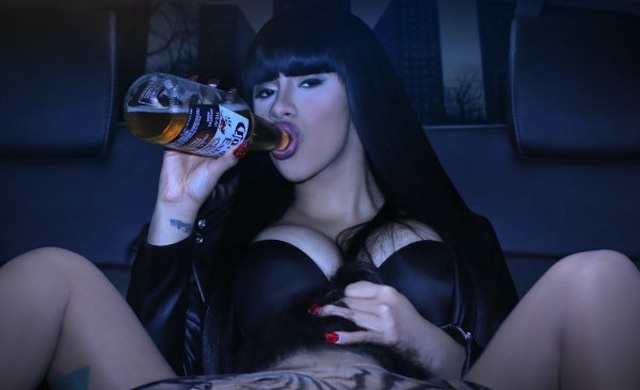 “Love and Hip Hop: New York,” depicted Cardi B’s hustle in and out of the studio, aspiring to be a rapper. She went from begging DJ Self to spin records from her mixtapes on air to recently signing a major deal with Atlantic Records.  With this opportunity arising, Cardi B. has made a decision to put reality t.v. behind her, and will no longer be appearing on the reality show.  She’s using this time to focus on her music in hopes of being taken seriously by someone who believes in her talents.

In Cardi B.’s case, the glow up has been real.  She’s been spotted on the scene sitting front row at high-end designer fashion shows and released records with features by famous artists like Offset and Konshens.

We’ve also seen positive cases of “from reality television to stardom” in celebrities like NeNe Leakes, Draya Michele, Toya Wright, Joseline Hernandez, Yandy Smith, and The Kardashians. Although some have put reality t.v. behind them, these ladies have each capitalized off of what was given to them and managed to make a name for themselves, letting their hard work do all the talking.

Previous ArticleIs This Grandpa Better Than Yours?
Next ArticleReunited and It Feels So Good! Xscape Is Back
NIPSEY HUSSLE TUC RECAP