I really appreciate celebrities who stay under the radar. They only get spoken/written about in the media in regards to their achievements and accolades, as well as any new upcoming projects. That is why I am really fond of Gucci Mane and his wife, Keyshia Ka’oir. 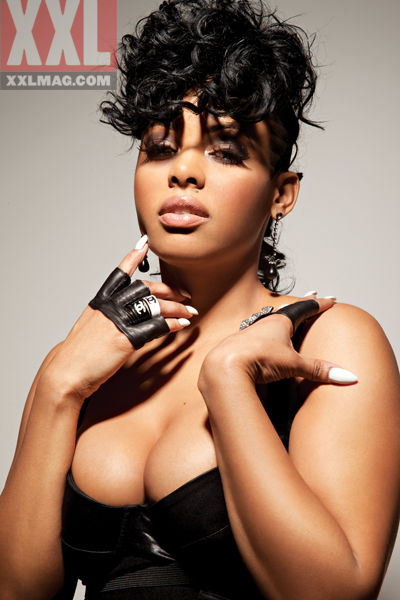 The two met in 2010 – Gucci was in jail, and Keyshia was the XXL “Eye Candy of the Year.” Apparently, in jail, they receive magazines, and she had also been in Timbaland’s “Say Something” video. Gucci had seen her in XXL and the video, and afterward, called his manager saying “Who Is Keyshia Ka’oir? I want to meet this girl.” He was getting out soon, and he wanted her to be in his next video. Gucci’s manager called Keyshia and asked her to be in the video. She was reluctant, but eventually agreed. Once he was out of jail, they flew her out to Atlanta to do the “911 Emergency” video. That’s the day they met, and apparently, he fell in love with her on sight.

Keyshia stuck with him the whole time he was in and out of jail. They would speak on the phone 5 to 6 times a day and would communicate daily. “We’re not seeing each other, but we’d know what’s going on. I felt like I did the time with him,” she said to Fader magazine. That was their relationship for 3 years. Then when he was finally getting out, which was earlier than scheduled, they had to do it in secrecy. “I rented a car by myself and I drove an hour in the woods. I picked him up alone, then drove us back to the airport in secrecy. Like some shit you see on Lifetime,” she said to Fader magazine. 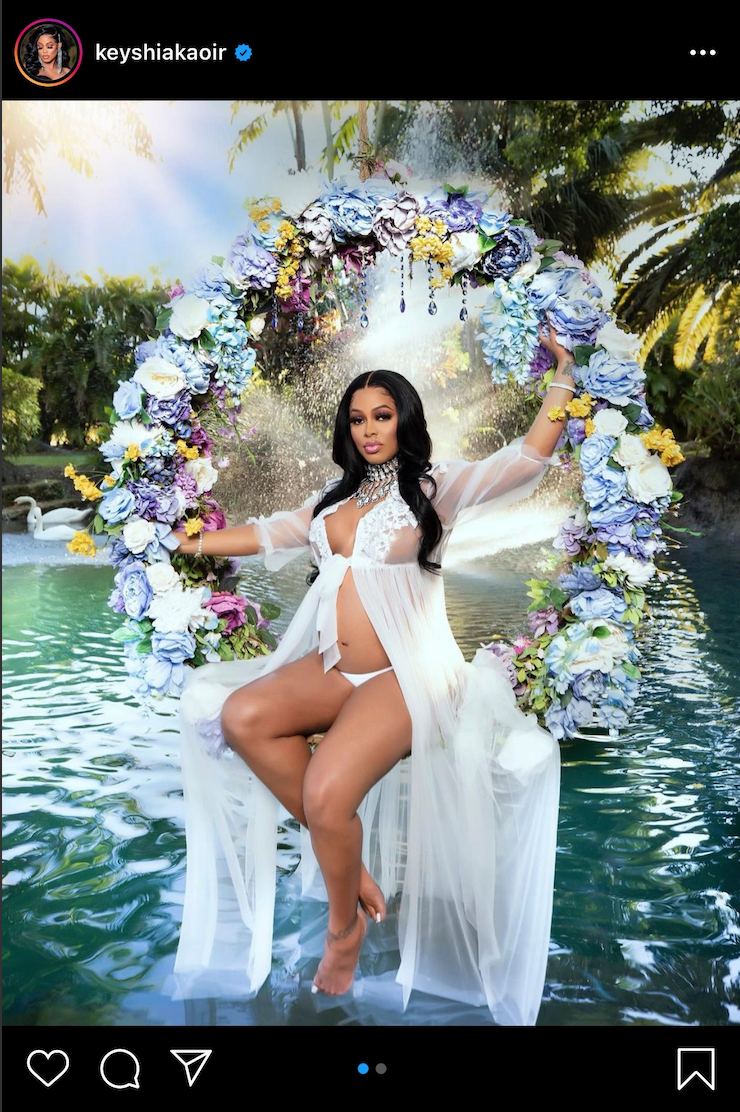 After he was released, he was on house arrest, and Keyshia stuck with him the whole time.  “We had this big mansion, just the two of us, and I cooked every day. We worked out every day. We did everything we were doing while he was in prison, but this time we were together. It was fun for us to be alone and not want to go anywhere. We didn’t care. We enjoyed it so much because it was like two people locked on an island, locked up somewhere on their own, and they haven’t seen each other for real in three years. We loved every minute of it,” she said to Fader magazine.

Fast forward to present time, 10 years together, they introduce their first child to the world. On Wednesday, December 23rd, 2020, Keyshia gave birth to a baby boy named Ice Davis, weighing just over 7lbs.  “My wife just gave me a

The 40-year-old rapper has a 13-year-old son from a previous relationship, while the 35-year-old beauty mogul has two daughters and a son of her own. Wishing the Wopsters the best, and congratulations on their beautiful new addition to the family!