Jay-Z to Produce Netflix movie ‘The Harder They Fall’

The new Netflix movie The Harder They Fall is set to be produced by Jay-Z alongside James Lassiter, Lawrence Bender, and Jeymes Samuel, or known as The Bullitts. Jay-Z will also curate the soundtrack for the movie with Samuel, who previously worked together on the 2013 Great Gatsby soundtrack. 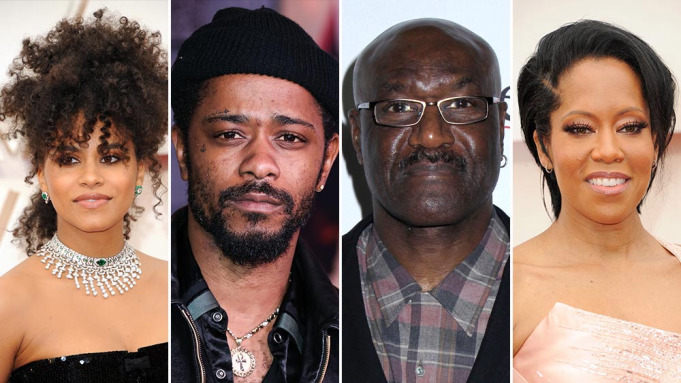 The Harder They Fall is expected to be based on the leading actor Nat Love, who learns that his parent’s murderer is being released from prison. Love then seeks revenge on the villain with a gang he was previously a part of.

There were talks of the movie in 2019 when Elba and Major landed their role in the Black Western. A few years back, the film was expected to be filmed with a completely different cast of Michael K. Williams, Wesley Snipes, Rosario Dawson, Erykah Badu, and more.

Jay-Z isn’t new to the film industry, as he has helped produce well-respected films and documentaries like The Great Gatsby and Rest In Power: The Trayvon Martin Story in the past. As for the music, Jay is known for curating classics.

Previous ArticleEmpire Actor Jussie Smollett Maintains Claim That He Was The Victim Of A Hate Crime
Next ArticleBitcoin: Currency Of The Future
NIPSEY HUSSLE TUC RECAP