(Black History Month Series) The Allen Sisters-Black Women That Do the Damn Thang.

Actors, producers, dancers, directors, singers, mothers, daughters, sister, wives, icons…hopefully I got it all. Although those words still do not do Phylicia Rashad and Debbie Allen justice. The Allen sisters have contributed their entire careers to gracing our screens/plays with memorable representation of strong black women.

Both sister’s grew up in Texas to an orthodontist father, and Pulitzer prize nominated author, and poet, their mom, Vivian Allen. Many people know them from their television roles, but actually both sisters attended Howard University, and from there went on to acting in Broadway plays.

Phylicia won a Tony Award for Best Actress in A Raisin in the Sun, and appeared in the TV remake in 2008.

Her Broadway debut was Purlie, she was also nominated for a Tony’s for Raisin, Sweet Charity,  and West Side Story. 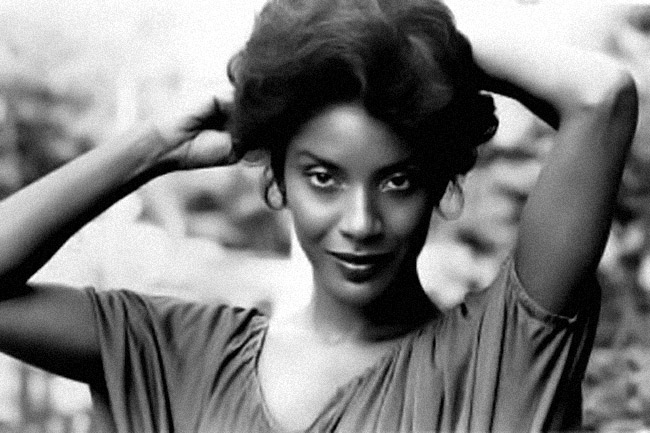 Phylicia Rashad most notable for her iconic role as Claire Huxtable in the Cosby Show. The Cosby Show had a successful, historic run on TV (1984-1992), it was the biggest hit, and had the most ratings of any NBC sitcom. The show made way for other all African-American casts like In Living Color and Fresh Prince of Bel-Air. 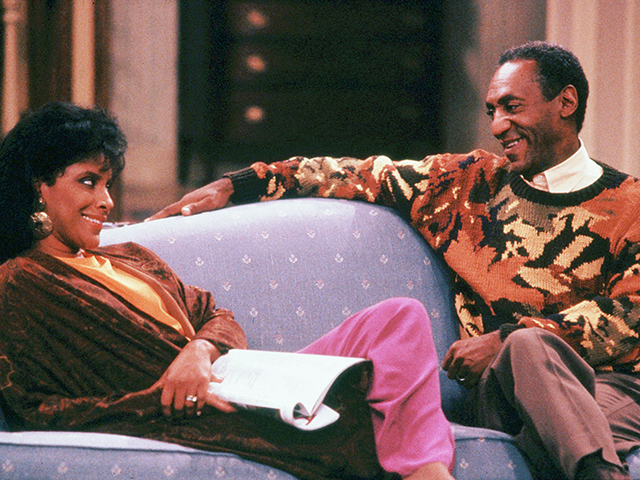 In early 2014, Phylicia directed a revival play of Fences in New Jersey, which focused on August Wilson’s work. In 2016 she gained positive reviews for her role in the play, Head of Passes. 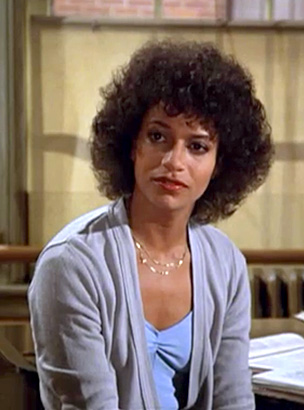 The Emmy’s nominated Allen four times for Best Actress  starring as Lydia Grant, a dance teacher on the show. The most famous lines of Fame are in the opening by her character. “You’ve got big dreams? You want fame? Well, fame costs. And right here is where you start paying … in sweat.”

She is the only person to star in the first film, television adaptation, and the film’s remake in 2009. 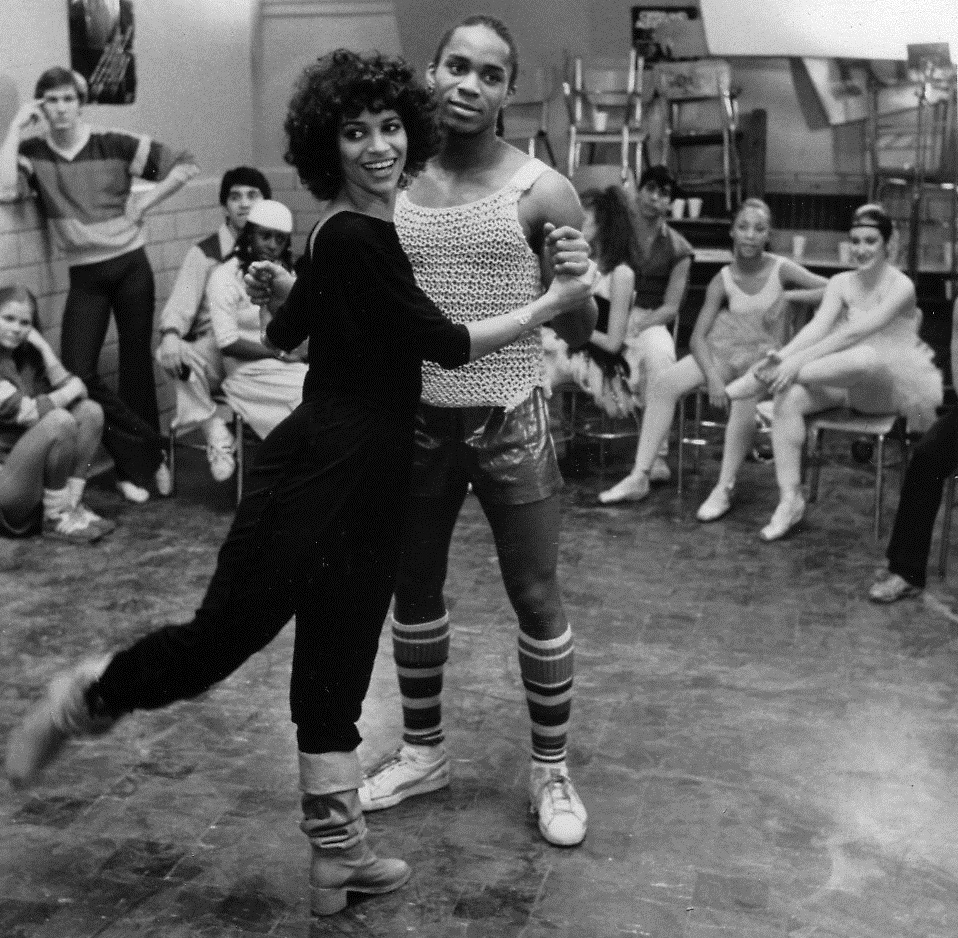 Allen was the lead choreographer for the series and won two Emmys , and one Golden Globe.

Another favorite of Bill Cosby’s she was given the opportunity to produce/direct all six seasons of A Different World, (1987-1993) a spinoff of the Cosby Show about Denise Huxtable’s college life and friends.

Allen played the wife of Haley in the Roots:The Next Generations miniseries. (1979)

Allen started her own non-profit dance school called, Debbie Allen Dance Academy, which specializes in all types of dance for children ages 4 and up.

One of her most famous students is Paula-Abdul who danced for the Los Angeles Lakers, and later danced professionally.

Allen guest stars on So You Think You Can Dance as well. 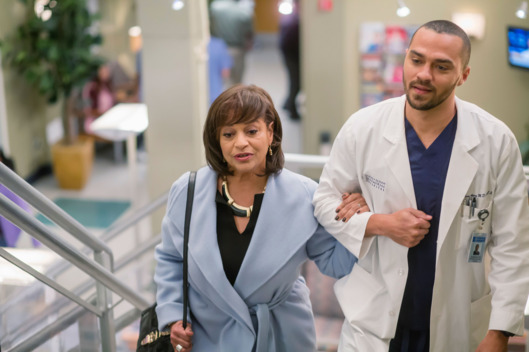 The two sisters worked together in the play Cat on the Hot Tin Roof in 2008, with James Earl Jones, and Terrance Howard. It was an all African-American production focusing on a Pulitzer- prize winning drama. Allen directed, Rashad played the role of Big Mama.

At 67 and 68 years old, these sisters show no signs of slowing down, and I for one am thankful for it.

The iconic characters, and direction offered by both over the longevity of their careers is motivating and innovative. They have reinvented themselves over and over in these years but still push the same message that black women can be entrepreneurs in the entertainment/media field, and still find positive roles to instill in black culture.