TUC5: Black Inventors That You May Not Have Heard Of

When navigating through everyday life, we often take for granted the simple things that make our days easier. There are multiple devices, innovations, and gadgets that were created by African Americans that have been long overlooked. Here are black inventors that deserve praise during Black History Month and every other day for that matter.

Brown invented a device that most people currently use in their homes now. She was a full-time nurse when she realized that there were some security threats to her home while she was working and thus invented the security alarm that would let her know about unwelcome patrons at her house and quickly alert the authorities.

Her original version consisted of a camera, peephole, and a two-way microphone. In addition, there was an alarm button that when pressed would contact the police. 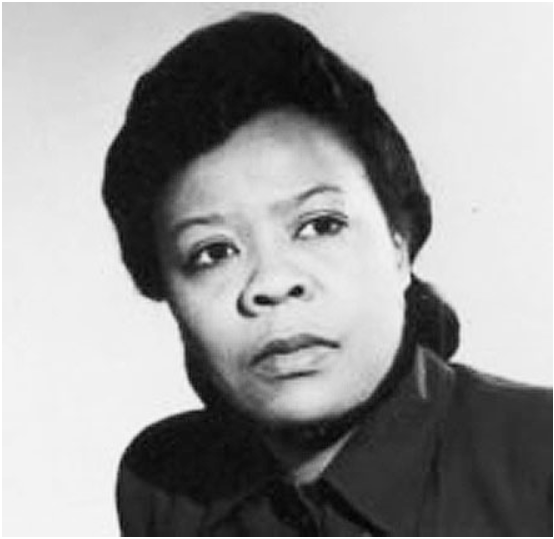 Drew was born in 1904 and was an African American Surgeon. For the majority of his carrier, he conducted extensive research in the field of blood plasma. This led him to create blood transfusions and eventually open world-wide blood banks during WWI.

Ironically, Drew was in a life-threatening car wreck, and upon being rushed to the hospital was refused a blood transfusion because he was an African American.

Garrett Morgan only had an elementary school education, but he managed to create some of the most innovative inventions of his time and ours. He first invented the “safety hood” that helped firefighters navigate through the smoke of burning buildings. He eventually came up with the idea of adding an air supply to each device, which made it the worlds’ first gas mask.

He also thought of adding the yellow light to the traffic signal which previously only contained the words “stop” and “go”.

Shirley Jackson was the first African American to graduate with a Doctorate in nuclear physics at MIT. She is an American physicist and her extensive research led her to create some rather useful inventions.

Her focus was in the area of theoretical physics and thus she invented multiple telecommunication inventions including the touch-tone telephone, caller-id, and call-waiting. Today, Dr. Shirley Jackson is the 18th president of Rensselaer Polytechnic Institute in Troy, New York.

Lonnie Johnson invented a toy that has continued to transcend generations and bring joy to all children during those unimaginably hot summer days. The super soaker. He didn’t start out as a toy inventor; he was actually and Aerospace engineer for NASA and also worked on the Galileo Jupiter Probe. He is currently working on the Johnson Thermoelectric Energy Converter which converts heat into electricity, but he will always be known and cherished for the beloved Super Soaker. 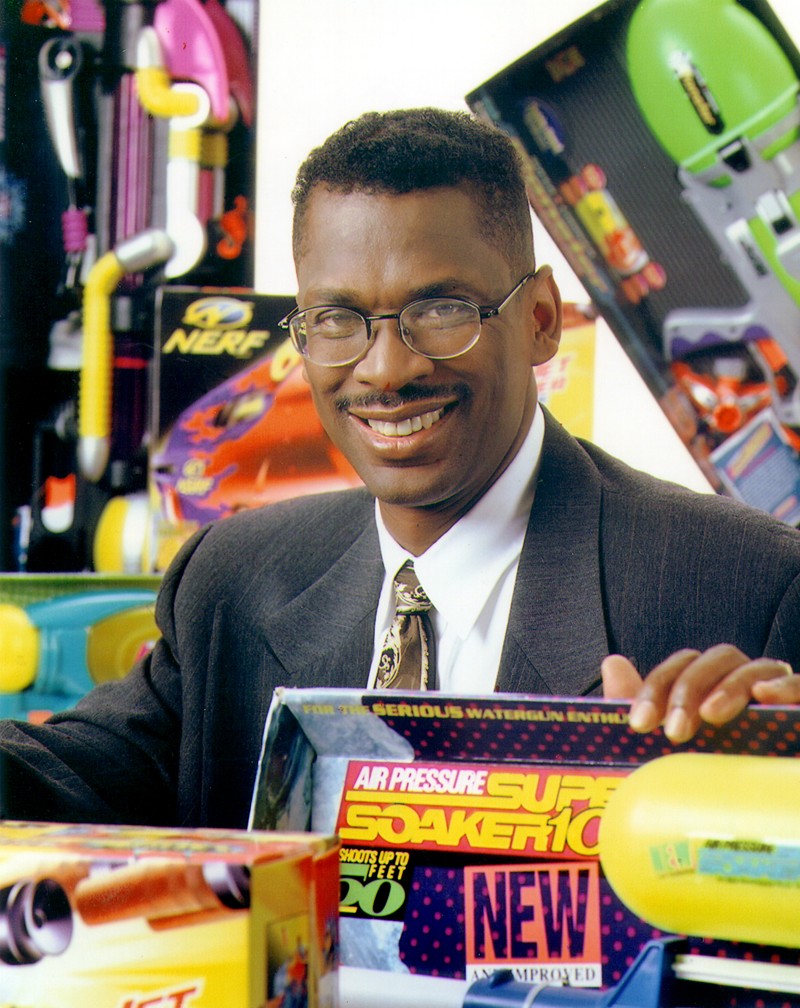