New York is known for bringing great new talent to the entertainment industry. Its the city where dreams are made of and its big lights will inspire you. Lately, hip-hop has gone back to its roots in New York and has been bringing out hot new hip-hop artists. These artists on the rise are guaranteed to change the game and bring hip-hop back home. 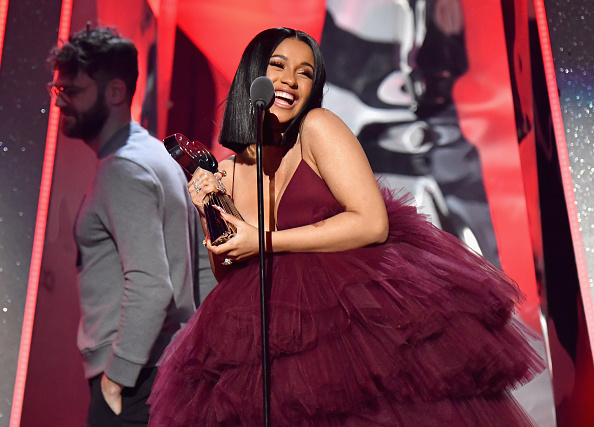 A very common name now, but since she blew up so fast people don’t realize she’s still a new artist. Cardi went from stripping in clubs, Love and Hip Hop: New York to being one of the biggest names in hip-hop. She takes pride in her come up, her work, and her personality which is another reason why the world loves her. She’s associated a lot with hip-hop group Migos because she is engaged to one of their members, Offset. As of now, we’re currently waiting on Cardi to drop her album but as of now, she has number one songs that keep us occupied. 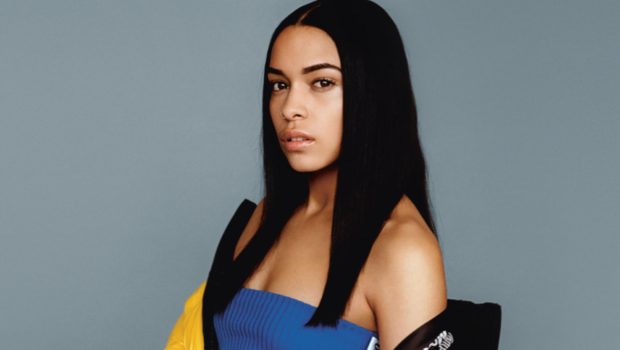 A true and powerful feminist, Princess Nokia, is a pure and lyrical artist that is on the come up. She’s hard yet still so peaceful. Nokia is known more for her strong feminism and she makes sure she remains true to that.

She’s been featured on Vice, Tidal, and SXSW. Nokia tells her fans that she is supposed to be dropping an “emo mixtape” called A Girl Cried Red, with no features, sometime this month. Nokia is a representation of those who are different but remain true to themselves. Be on the lookout for the mixtape. 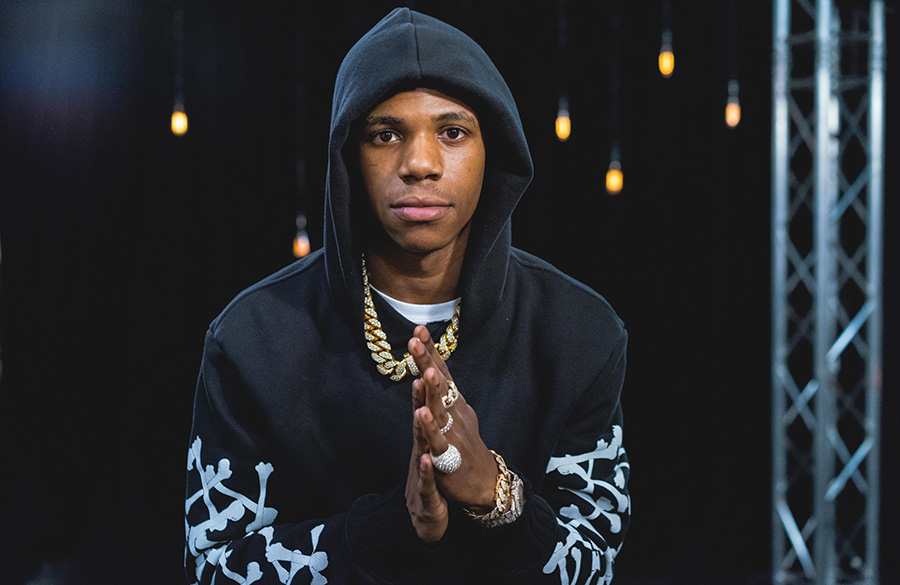 Coming straight out of Highbridge in the Bronx is Artist aka Aboogie Wit Da Hoodie. Aboogie has been hot on the charts ever since his single My Sh*t released back in 2016. Its only been up from there. He’s teamed up with other hot artists such as Drake, PNB Rock, Chris Brown, Fetty Wap and so many others. Late in 2017, he dropped his album The Bigger Artist which peaked at number one on Billboard’s Top Rap Albums and number four on the Billboard 200. With him being nonstop, he is dropping singles every day of this week. Maybe these singles are hinting at a new album. 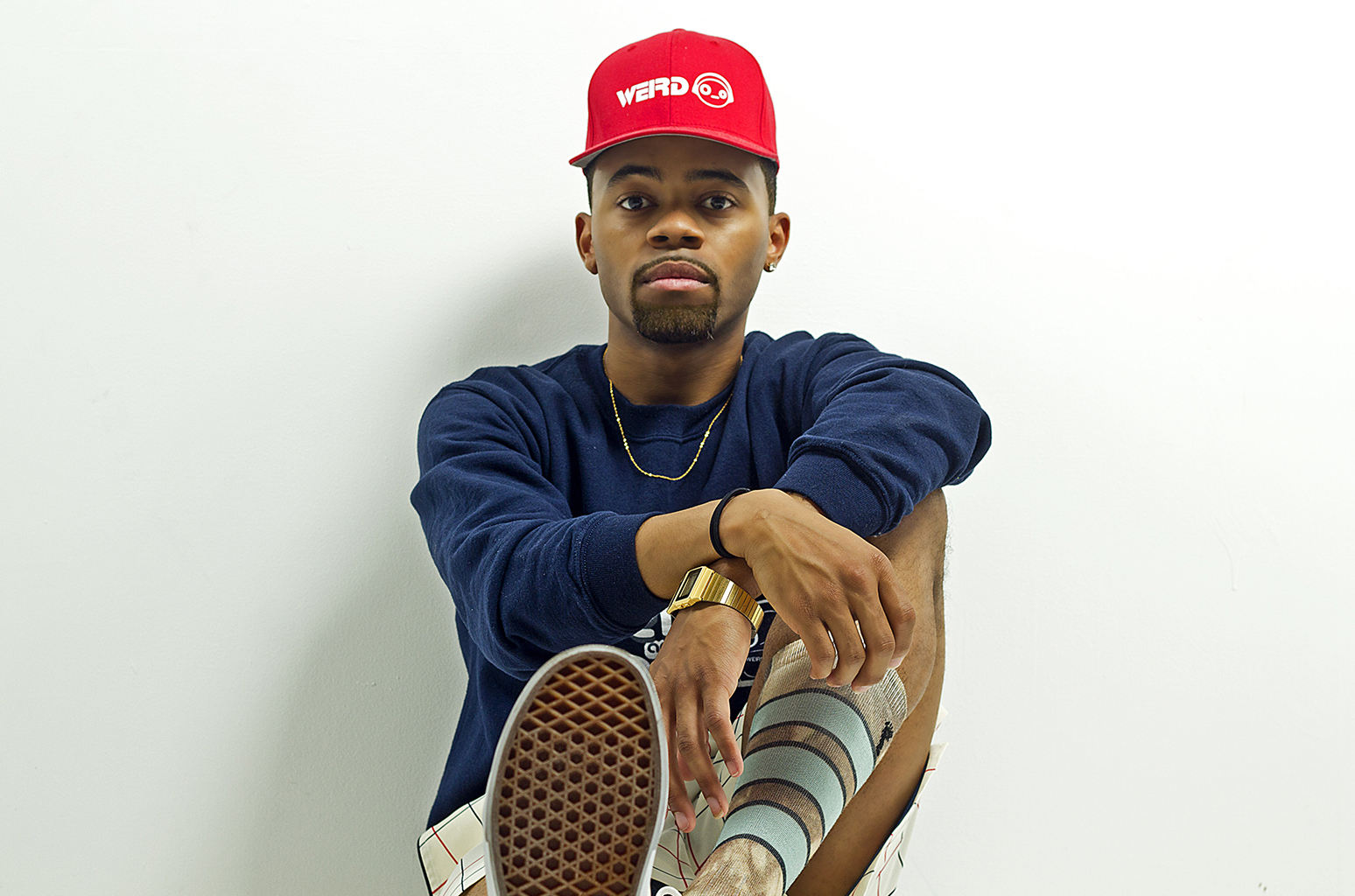 Not only can he rap but he can sing and produce too. Devvon is a multi-talented guy coming straight out of Brooklyn. He can remix any song and make it sound just as good as the original.

This guy’s talent is crazy ridiculous and everyone needs to be on the lookout for him. Last October, Devvon released his album Weird Nights and now for 2018 he plans to go on a 16 city tour. Devvon could possibly be coming to a city near you so keep a lookout! 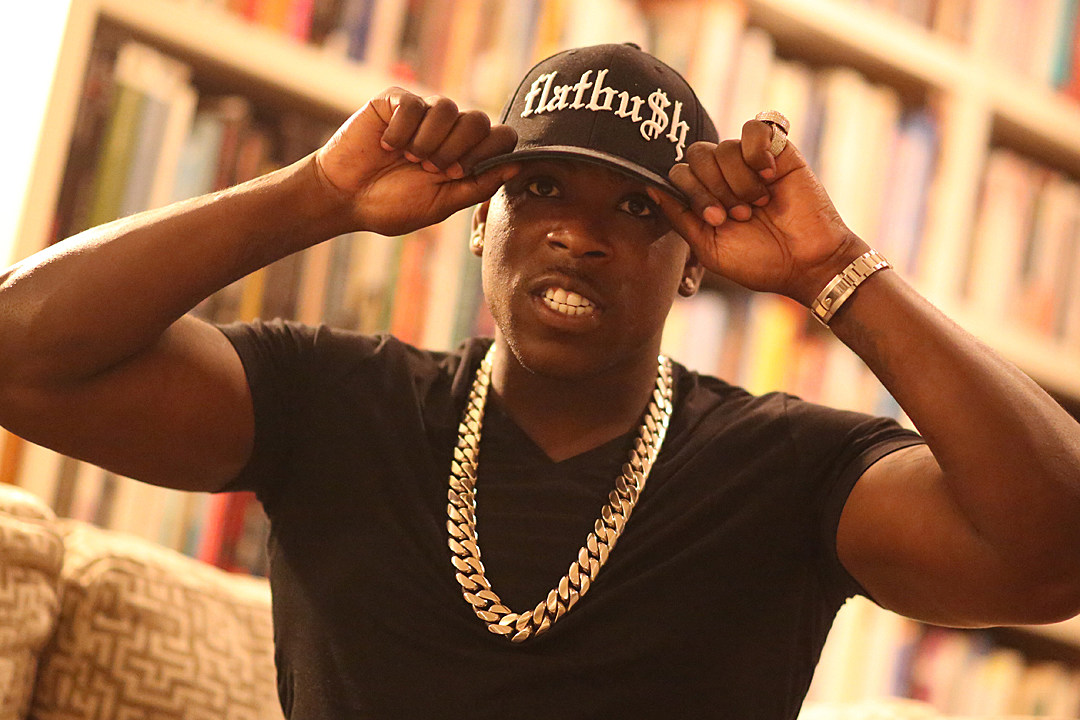 Cassanova is one of the hardest rappers coming out of New York right now. Early in 2016 is when Casanova’s career took off with his single Don’t Run. After that, Casanova was discovered by rapper Memphis Bleek and signed a record deal with Roc Nation. He then went to create his own company called “2x”. As 2017 rolled around he went to perform on the Party Tour with Chris Brown as an opening act. This guy’s hard lyricism and hard work ethic will definitely have him as one of the top artists in no time.