Wonder Woman– Our First Woman Superhero Remake Is On The Way. (Finally)

Warner Bros released the first full trailer  July, 23 at San Diego Comic Con. You can check it out here.

Gal Gadot has the honor of playing the famed heroine and told Interview Magazine,

“I didn’t want to do the obvious role that you see in Hollywood most of the time, which is the heartbroken girl who’s waiting to be rescued by the guy, blah, blah, blah.”

In the trailer we get glimpses of Diana Prince’s love interest, Steve Trevor, played by Chris Pine,and her Amazonian world; lead by her general Antiope, played by Robin Wright. The setting is World War I, and its clear Wonder Woman is the one doing the rescuing not being rescued. 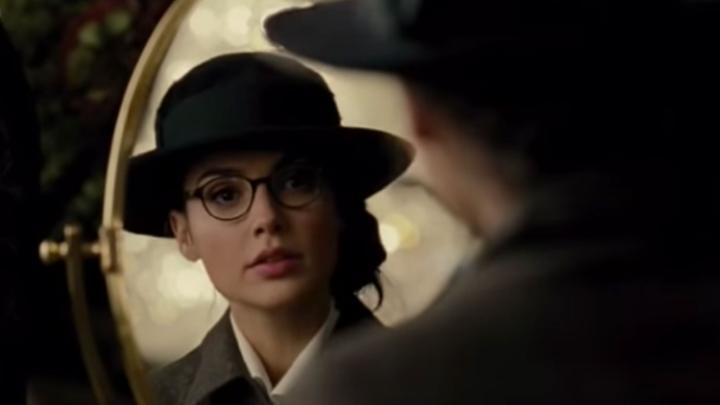 Gal Gadot also starred in Batman vs. Superman, as Wonder Woman, and plans to reprise her role in Justice League as well. 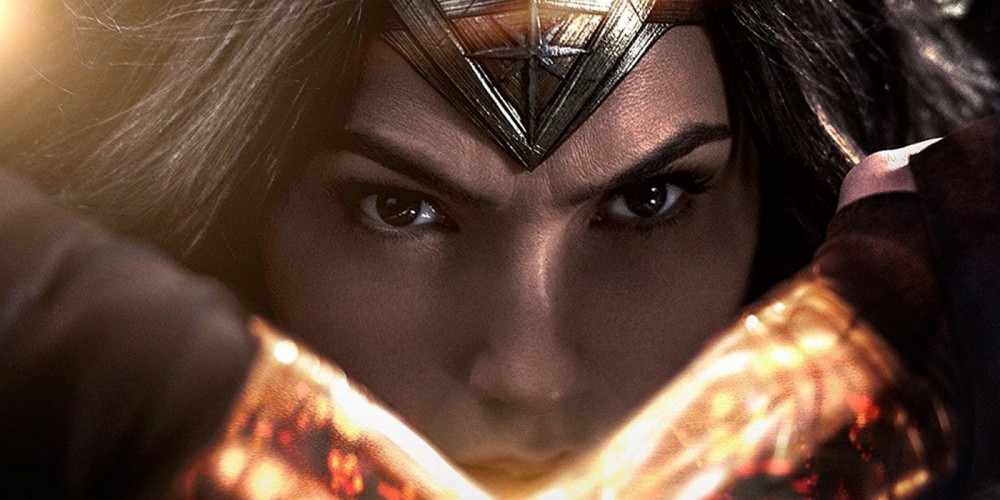