Why Does Anime Love Fan Service?

Fan service is the intentional showing of sexuality for the purpose of pleasing audiences.

It is no shock to most people that anime has a reputation of showing a little bit too much skin. With characters drawn with the best bodies imaginable, it can be an overwhelming experience to those who are first exploring Japanese animation.

Fan service is one of the topics that many people have mixed opinions about. This is fair considering the abundance of it and the spontaneousness in which it occurs. As a result, people may reconsider watching anime with loved ones, which could eventually lead to a conflict of interest for the parties involved.

Anime has been around for many long decades, giving the genre a lot of time to acclimate to certain societal norms and allow it room for experimentation. To most it may seem that fan service has recently become a modern day topic of discussion, but in reality the concept of sex in entertainment originated sometime in the 1950’s.

For obvious reasons, a big-chested female character with tight clothes is perhaps the most common fan service trope. Of course, that is not to say that fan service is used exclusively with these types of character designs, but it is the easiest to catch from a viewer’s perspective. There are many different ways fan service can be used in anime. It can range from a glimpse up a skirt, suggestive noises, or flat-out nudity. Extreme cases involve the use of tentacles, but that is a topic for another time.

Some may wonder if male characters are subjected to fan service in anime, but it all depends on what one would consider fan service. Could it be a ripped upper body physique of a man during a beach episode? Or could it be a harem of attractive half naked male characters that have quirk and charm? There is no consensus on whether males can be subjected to fan service, so perhaps it is up to individual interpretation.

But the question still remains, is fan service necessary for the progression of a story?

In reality, not really. There has been many anime’s that have gotten by with showing no fan service at all.  In fact, some of the most acclaimed anime’s to date have not dabbled in fan service. Here is a list of a few anime’s recommended for those looking to avoid the unnecessary sexual cliches of Japanese animation. 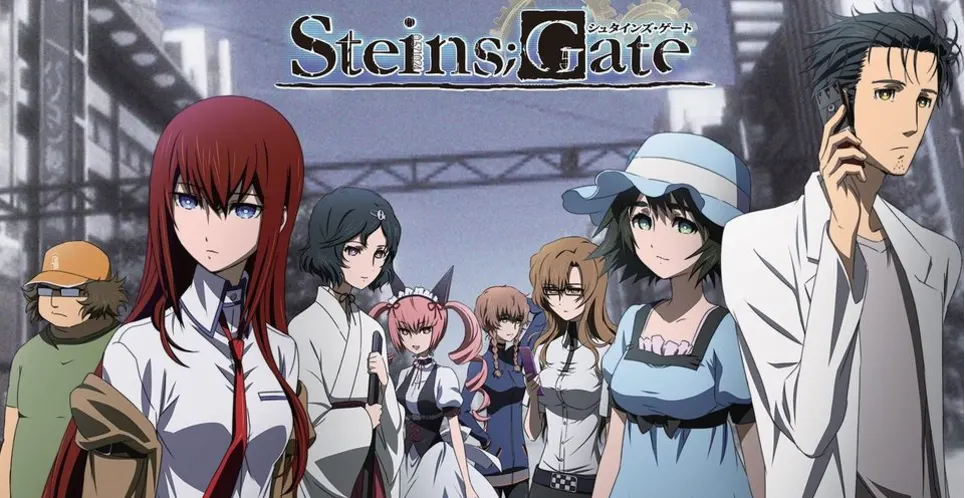 We follow a passionate young scientist through the turmoil of righting his wrongs and preventing the inevitable, coming to terms with Father Time in the process. If you are looking for a fever dream-esque story that will have you on the edge of your seat, this one is perfect for you. 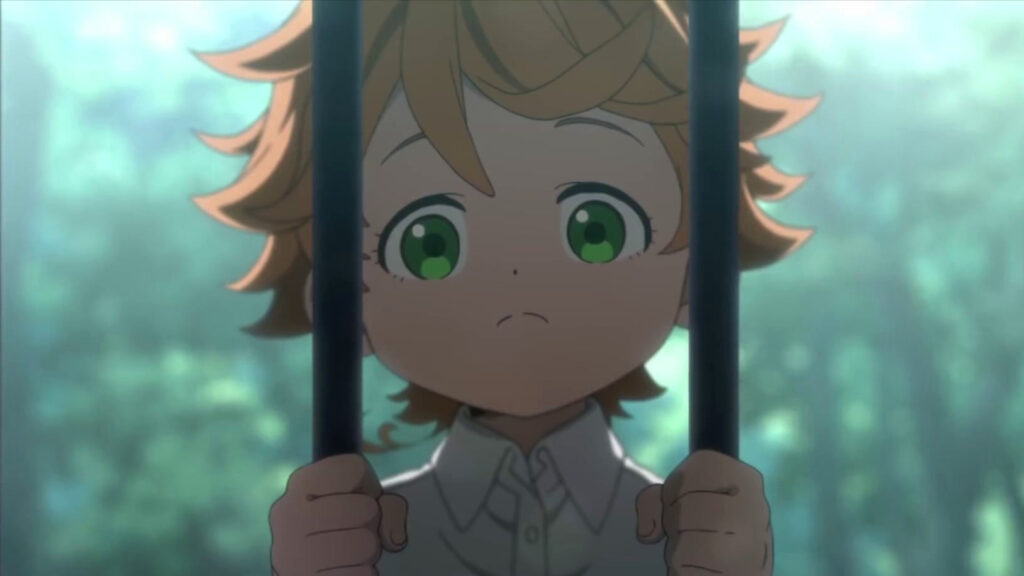 This particular show is based around children, so naturally, any fan service would be condemned from the get-go.

Growing up in foster care, these particular children go on a thrilling expedition to uncover the truth about the strange occurrences that have been plaguing their very own lives. Once the pieces of the puzzles begin to come together, things begin to turn more and more horrifying by the second. 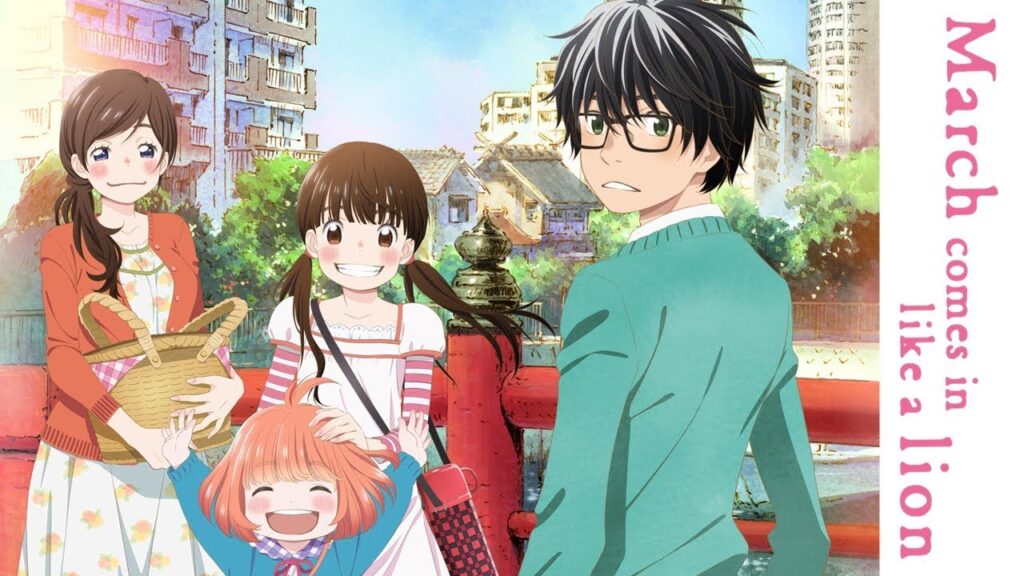 We follow a boy named Rei through his coming-of-age journey. Most fans would initially be turned off by the emphasis this show has on shogi, a Japanese-style chess game. But worry not, because you do not need any knowledge of shogi to enjoy this roller coaster of emotions. 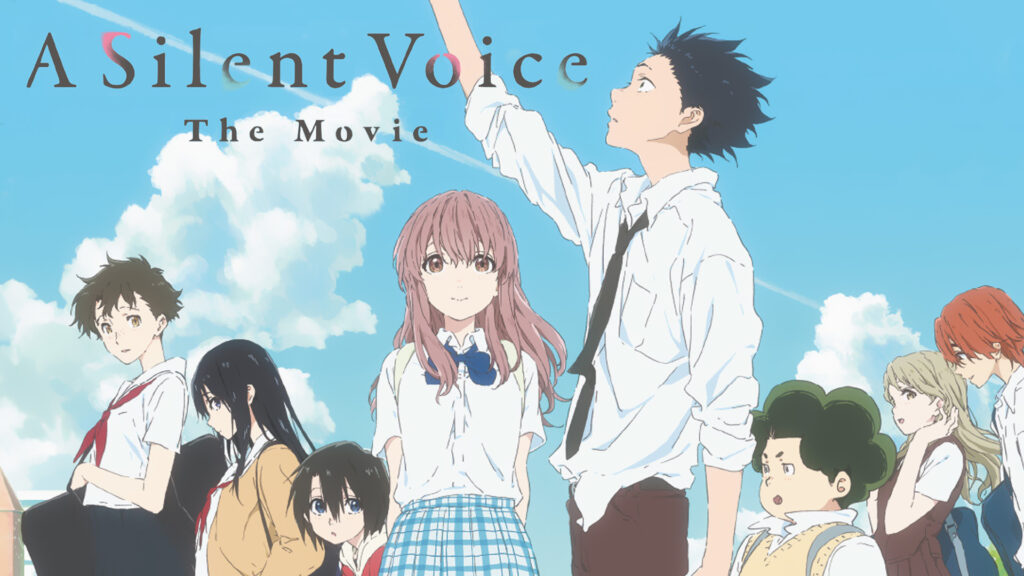 Regarded as one of the saddest Japanese animated films of all time, A Silent Voice goes the distance in dealing with the cruelty of the human condition. In this film, we follow the trials and tribulations of a deaf girl and her struggles with mental illness. But be warned, you will need a lot of tissues for this one, even if there is no fan service.