What Men Want: Asking Men With Different Sexual Preferences What They Like and Dislike

Getting into the mind of a man is easy if you play your cards right. Men date for two things; sex or companionship. There is no in-between, the outcome will either hurt or help you. There are two types of Men when it comes to dating; one that beats around the bush and one that vocalizes what he wants. 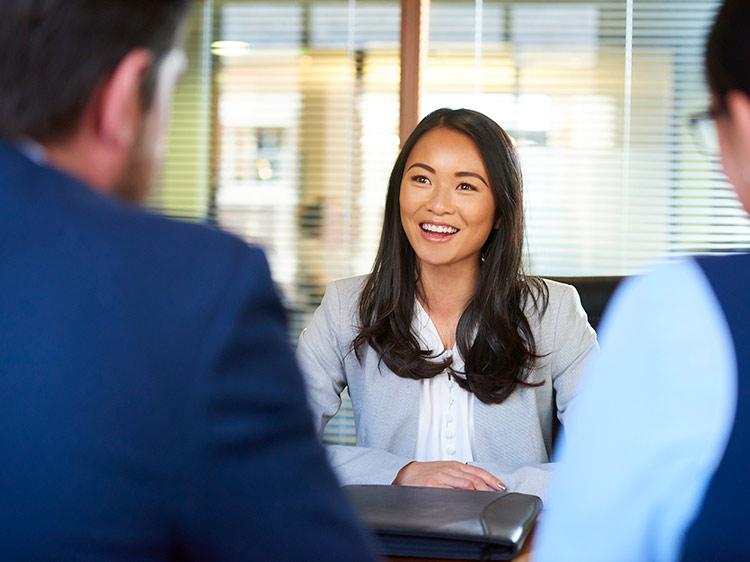 Rather if he is gay or straight, men say what they want from the start and it’s on you to date them or move on. If he says he does not want a relationship with you, you cannot change his decision. Time will not change it either, and constantly asking will not make him want you.

Men have a natural drive to get the attention and respect of their mates, and if he wants you he will do everything to get and keep you. Men, unlike women, look for someone to fill a void, and looks have nothing to do with that in the end.

I asked three young single men, in a relationship and homosexual what they like and dislike in a partner and this is what they had to say.

I sat down and examined the mind of a single 22-year old that is dating and he told me his likes and dislikes in women.

Background: This young man is a fitness coach, senior in college and is from a small town. So you can see why health is such an important factor for him, he also has his own business so he’s attracted to a female that has it together with the personality to match because he is also shy.

Dislikes: Too much makeup, lack of personality, dependant, acts helpless, and long lashes.

Breakdown: A man who does not like makeup at all will always dislike anything that is not a natural look. This goes deeper into looks, he does not want a pretty face with nothing behind it, your personality has to overshadow your looks. Always depending on him for everything is a turn-off and long lashes are not the move for him. 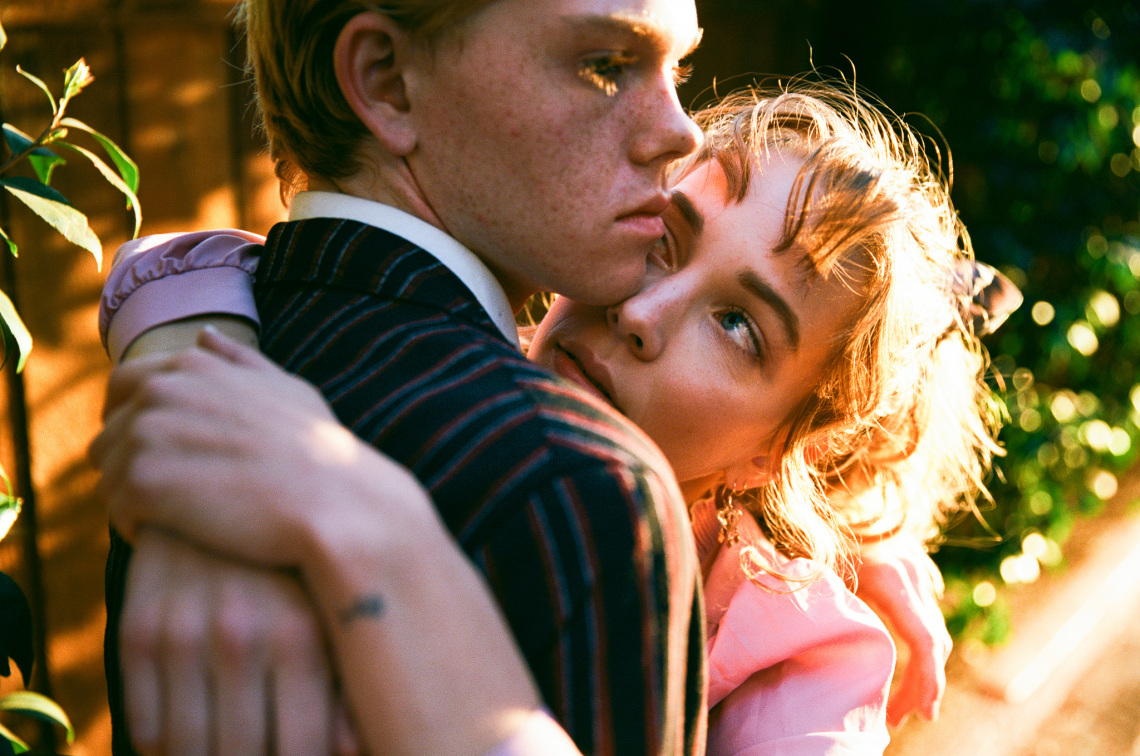 I also asked a single 21-year-old who is not looking for love his likes and dislikes in women.


Likes: Someone that makes him happy, someone he can vibe with, that can be his best friend and lover.

Background: A college football player whose schedule is filled with practices, games, and events is not looking for love, but will make time for anyone that he vibes with. He looks beyond looks and body this guy is all about personality.

Breakdown: Male college athletes have natural clout and a name made for them around the university from being an athlete. People are always watching them, monitoring them, and controlling how they spend their time, so the last thing they want is someone who is not supportive. As far as posting, that is just something for show, what is known does not need to be shown. 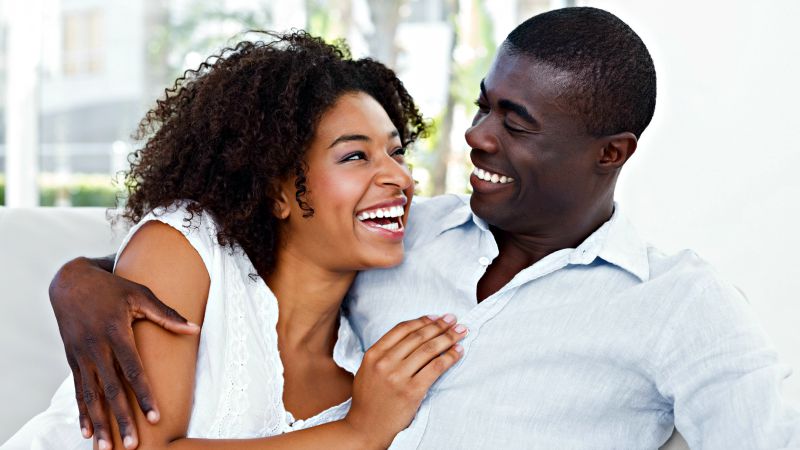 One of my closest friends has been in a relationship with his high-school sweetheart for six years.

Likes: Notices small things, knowing his love language, and what makes him happy.

Background: He has been with his girlfriend since their sophomore year of high-school, and they have been together through college also. They have taken trips together, been with each other’s family members, and lived together.

Dislikes: When she’s down on herself and is contradicting.

Breakdown: He said a relationship has its ups and downs, but he found his mate he’s willing to go through it with. 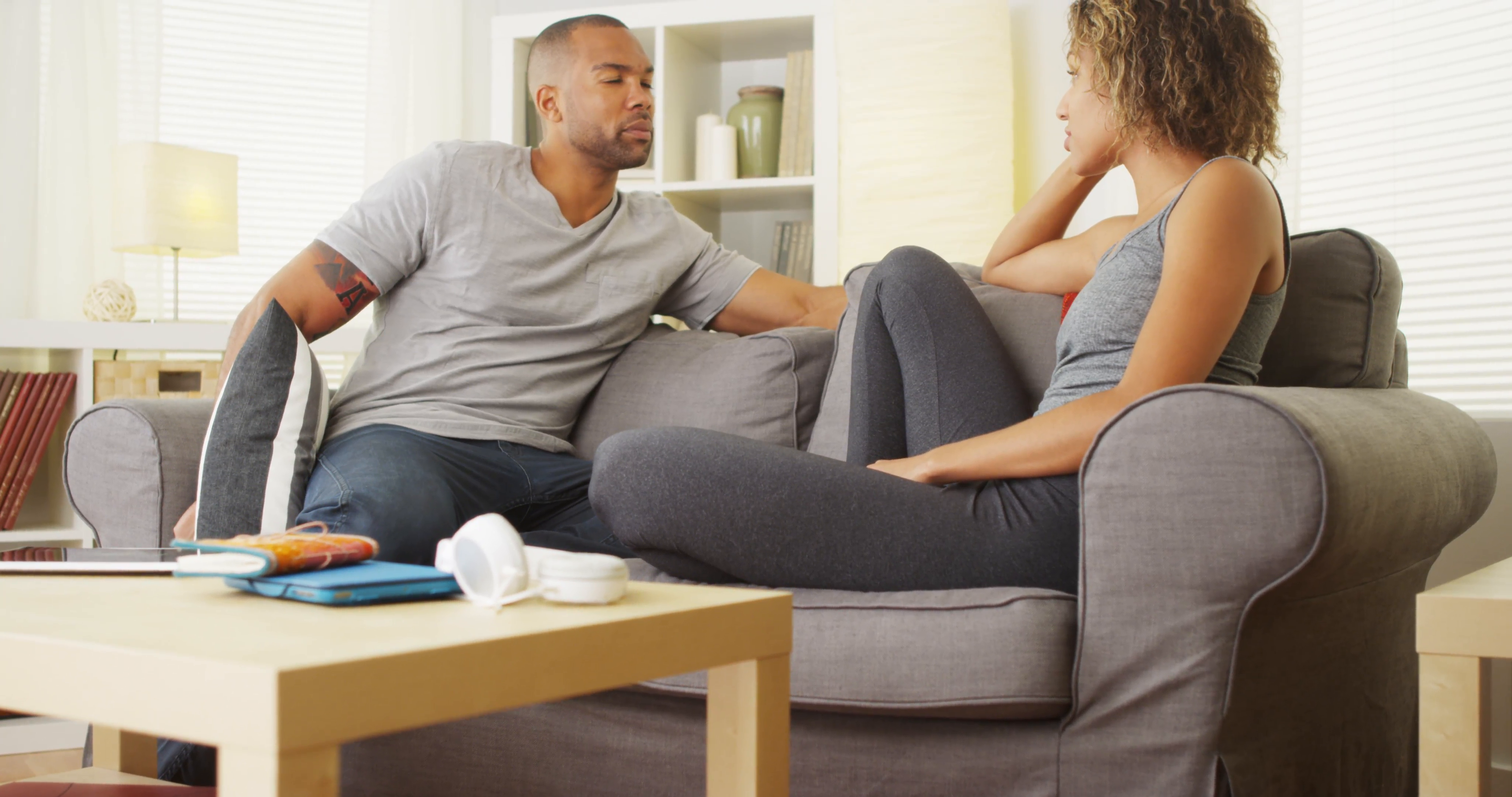 I questioned an on and off again committer on his likes and dislikes in his own situation.

Likes: Being comfortable, supportive, and having someone to lean on.

Background: He has dated other females, but none of them could offer that security he gets from his love.

Dislikes: Clinginess and females that are too attached.

Breakdown: Couples that are always breaking up will get back together. Do not get attached. 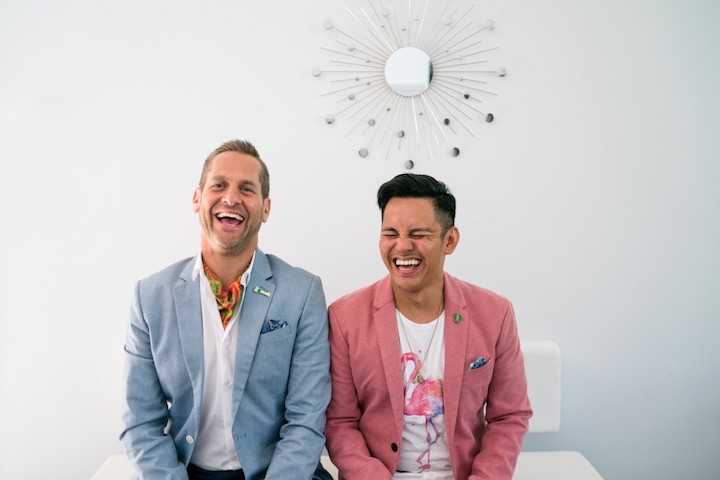 I asked my cousin how he maneuvers for love in the big city.

Likes: Charisma, style, personality, passion, and a drive for success.

Background: He came out four years ago when he started college and has been thriving in the fashion industry since.

Dislikes: Laziness, no style, no passion

Breakdown: Be yourself and live your truth.

My friend has been looking for love for a while. He’s smart, talented, and stylish. I asked him what he looks for in a man.


Background: He is a hopeless romantic that doesn’t bring anything to the table because he is the table.

Dislikes: If he does not have any of those qualities

Breakdown: When you know what you want, go for it.

The best advice to give is don’t try to figure out what your mate wants in you when they are for you, nothing will be confusing or forced.

Previous ArticlePower of the tongue: Positivity v. Negativity
Next ArticleChance The Rapper's "The Big Day": Was It A Flop?
NIPSEY HUSSLE TUC RECAP