Chance The Rapper’s “The Big Day”: Was It A Flop?

Chicago’s own Chance The Rapper has come a long way. He worked his way from internet buzz to a Grammy award-winning household name. You couldn’t escape it, & for the past 6 years, he’s gained an insane amount of notoriety and respect off of FREE music, something virtually undone before. So you could imagine that the expectations for his first commercial album were pretty high.


An album Chance described as an ode to his wedding day & desire to tap into a sound that’s found in most pop/dance music today. After an extensive promo run, some teasers on social media, and a delayed-release (scheduled for midnight, dropped around 2 PM), we were finally able to get our hands on Chance’s long-awaited debut, “The Big Day”. 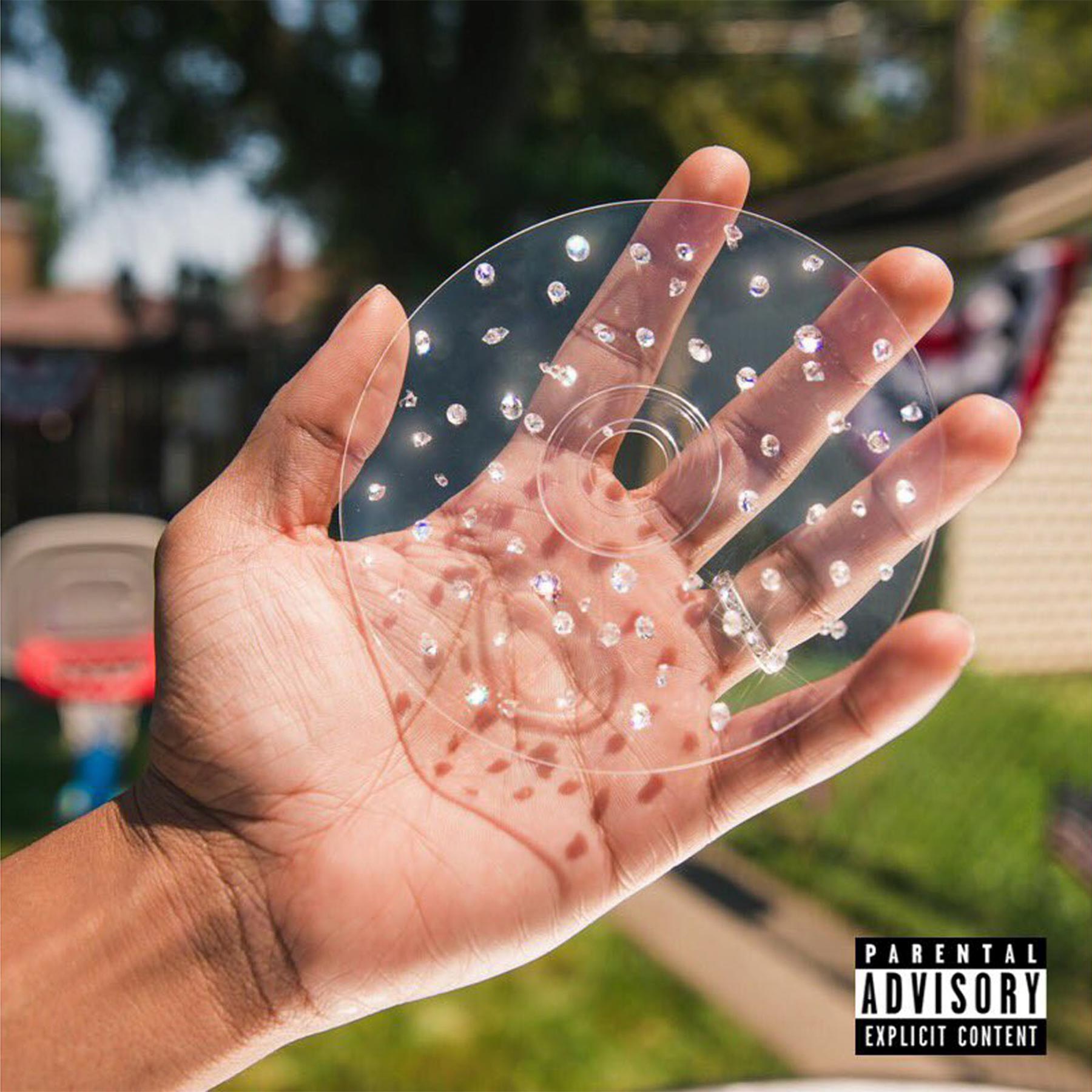 Aaaaand yeah, the reception to this album has been pretty rough. Debuting at number 2 on the billboard 200, “The Big Day” has fans and critics alike scratching their heads, wondering how one of today’s most promising acts managed to drop one of the most underwhelming projects this year. How an emcee who’s known for his wordplay and great delivery managed to be outshined by a majority of the features on this album. How the overall sound of this album is so left of what Chance fans hoped for that some are calling this “his worst project to date”.


“The Big Day” hosts 22 songs, roughly an hour and some change, with contributions from artists like DaBaby, John Legend, MadeinTYO, Megan Thee Stallion, Nicki Minaj, Smino, and a boatload of others. And as a fan of Chance and his earlier projects, I can say trying to sit through this album felt more like a chore than an enjoyable listen; some of the features do seem a little out of place from the get-go.


Like Shawn Mendes appearing on “Ballin Flossin”, or the appearance of Death Cab for Cuties lead singer, Ben Gibbard. Sonically, the album feels like a mix of indie-rap Chance, looking to bring back those elements of the flows used on his earlier projects. Then you have songs that fit more into the commercial side of Chance, from bars about his marriage, his children, his faith. But when you look at “The Big Day” as a whole, they feel like the worst parts of the two, to a point where stylistically the album becomes a clutter of ideas.


The lyrics might be some of Chance’s weakest, like on “Hot Shower” or “5 Year Plan”, and at certain points I just found myself pausing and staring at the screen to make sure I was listening to a Chance album. The trending argument online is how much Chance references his wife throughout the project, but in all honesty that might be the only redeeming part of this project. From the corny interludes to the confusing direction of the album, there doesn’t seem to be any true cohesion from song to song.

So, what went wrong? Maybe Chance bit off more than he could chew in trying to deliver a debut that could appeal to all audiences. Maybe the wide array of producers he brought in didn’t seem to deliver a thorough feel like he thought it would.


Or maybe he just wanted to release an album full of songs he knew HE would like, without giving a lot of thought into what audiences wanted from him. And as an artist, he has every right to do so. But yeah, Chance may have dropped the ball with “The Big Day”. Debut albums can be an immense amount of pressure, and when it falls through, the criticism can be a lot to handle.


What do you all think? Was “The Big Day” a flop? Do you think Chance can redeem himself with the next project? Did you think of the album? Sound off in the comments, and as always be sure to follow us on Instagram (@trueurbanculture) and Twitter (@TUC_Media) to let us know your thoughts!

Previous ArticleWhat Men Want: Asking Men With Different Sexual Preferences What They Like and Dislike
Next ArticleHere's What The World is Saying About 'Port of Miami 2'
NIPSEY HUSSLE TUC RECAP