Remembering Jahseh Onfroy aka XXXtentacion Plus The Release of ‘Sad!’ Music Video 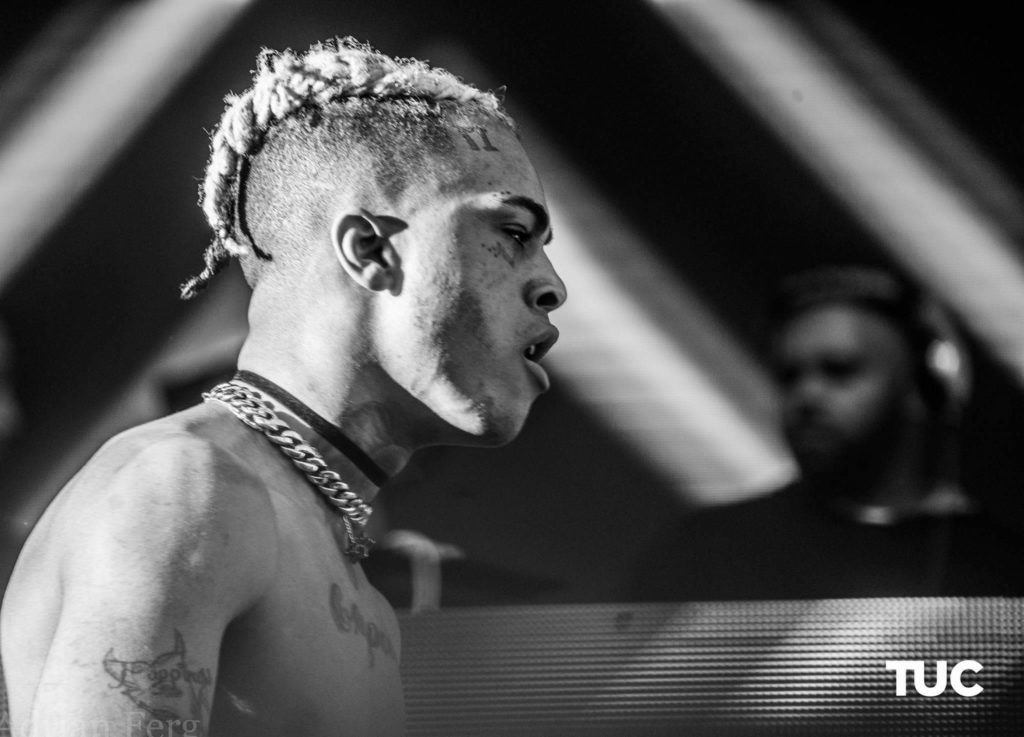 Last Monday, June 18th, 2018 word spread extremely fast across the world that artist XXXtentacion had been shot in an apparent robbery, at the time all the world knew was that he was robbed and was level 1 trauma and was comatose. Unfortunately about an hour after those details emerged, Broward Sheriff Department confirmed that Jahseh had unfortunately passed away. The internet went crazy after his death was confirmed. Now X definitely had a troubled past but he was changing his life around for the better. He had announced hours before his tragic death that he was planning a charity event later on in the week.

Of course, this charity event still was carried on by his close friends and family because they felt like it was his last and final wish. Shortly after they confirmed that they would be continuing the charity, his mother Cleo announced to her Instagram account that X had a baby on the way. Now I had heard some of his songs before, but I didn’t know too much about X other then what some of the blog sites posted about him. Which honestly wasn’t too positive, sometimes the internet/blogs work as gatekeepers and only allow us to see what they want for us to see. Which in my opinion is not good, because that means we only get one side of a story and its always from a biased view. So I took upon myself to do some research on X, and get a feel for him myself. And I’m glad I did. So I want to make this article about the good that he did for the world and his fans, and also the talents he possessed. 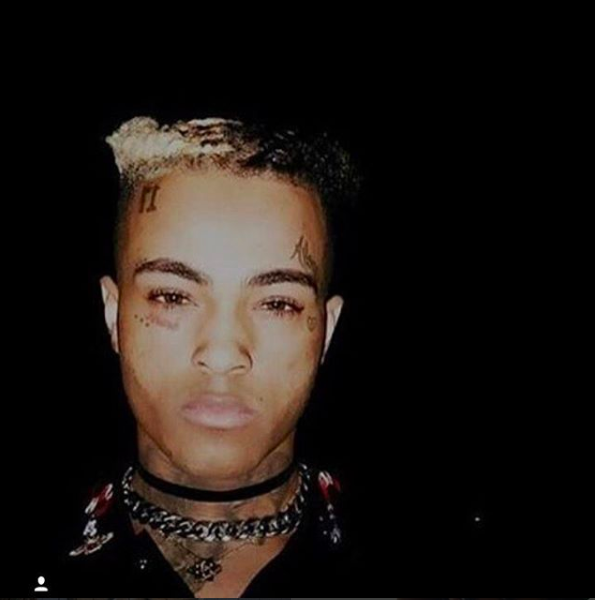 Some would say that X emerged on the scene after his first single “Look At Me”. Now the song came out in 2015, but as we know sometimes songs take a little while to blow up. But X was really popular on SoundCloud, which is where a lot of his fans stemmed from. But when “Look At Me” blew up and hit the charts I started to hear it everywhere. “Look At Me” went on to go platinum, and also peaked at #34 on the US Billboard Hot 100, and #18 on the US Hot R&B/Hip-Hop songs.

Shortly after he went Platinum X was on the cover and in the line up of 2017 XXL Freshman. This was a really huge deal for X, and although he already had tons of fans before this it put him on an even bigger platform.

This is X’s freestyle for the 2017 XXL Freshman class, and if you really listen to what he is saying then you will see that when he rapped he spoke facts and tried to educate you off of the knowledge he possessed. You could definitely tell that he wasn’t an artist that was following trends, but that he was an artist who was extremely intelligent and didn’t ride trends. And the reason why I keep calling X an artist and not categorizing him as a rapper or a singer is for the reason that he could do both. And he was a man of many other talents, so in my eyes, he is an Artist/Entertainer.

These are some outtakes from his Cypher from the XXL Freshman 2017. X was in a category of his own, he could speak facts and he also could rhyme off the top of his head. He was an impeccable artist and was way ahead of his time.

In this interview X explains why he really wanted to come to XXL Freshman class, and he also explains his different music taste. He noted that through his music he wanted to show what kind of artist he was by not just sticking to one genre. He was also extremely confident in his craft as well.

Shortly after this interview, XXXtentacion announced that he was dropping his debut album “17”. The album dropped on August 25, 2017, and climbed the charts debuting at #2 on US Billboard 200. “17” sold 86,000 copies in the first week.  So the album “17” had only 7 songs, and one thing that I noticed was that his songs weren’t too long. In fact, when the songs were over, I found myself saying dang I wish it was longer. His songs had that effect on people, it made them constantly want more because he was delivering excellent material, and not this riding the wave type of music that a lot of these new aged rappers tend to deliver so that they can stay afloat.

All songs from this album debuted on the Billboard Hot 100. His song ” Jocelyn Flores” debuted at #31, which was his highest charting song. He definitely broke a lot of records for himself when he put this album out. I love all of the songs that are on this album, but I’m going to list the ones that definitely stood out to me and made me feel like he was telling me a story while listening to it.

One thing that I noticed is that X didn’t have to put out visuals for these songs to blow up, they blew up based on the simple fact of the message he was conveying. If his songs didn’t get across the messages he was trying to convey then his video to “Look At Me” sure did. X in my open was very good at marketing as well, he dropped the video to the song Septemeber 12, 2017 less than a month after he released “17”.

The video is extremely deep, and not what you think it’s going to be based off the lyrics of the song. Jahseh knew that his song was a hit and that his fans were waiting on the music video to drop. So instead of going the typical route, he used the video to point out social injustice issues that were happening and have happened over the years.

After the success of his album X was facing a lot of backlash for his legal cases in court. But he still made the best of the situation despite getting discouraged and saying he wasn’t going to make music anymore. Xxxtentacion announced to his fans that he would be dropping 3 albums in 2018. He, unfortunately, got to only release 1, but I am pretty sure his estate and management team will release the other 2 sometime this year.

Jahseh was really trying to change his life around, and change for the better. He started a challenge called #THEHELPINGHANDCHALLENGE and was also starting to use his youtube channel again.

He wanted to encourage everyone to lend a helping hand to others in need and even made it a challenge for his fans to participate in. You can tell that in this VLOG that he was an extremely genuine person, and wanted to do good in the world.

X went on to later release his second studio album ?, the album was released March 16, 2018, and went #1 on the Billboard 200. X told his fans that he would release the album 4 days before the actual release date, and it soared to #1. Now, this album has 18 songs, and I love all of them. I’m going to link the songs that are my favorites below.

Although Jahseh lived a short life, he accomplished a lot and was really the greatest of this generation. There will never be another like him, he knocked over a lot of barriers, and always tried to shed light on negative situations to make them positive. He also helped a lot of people with depression and gave his fans a voice through his music. He will truly be missed and his music will live on forever. He always said if he was to die that he would be reborn again, and oddly enough he has a child on the way.

He was so ahead of his time and will be truly missed not only by friends and family but by his fans whose lives he touched in many ways.

This morning at 9 am, X’s family dropped his video to his hit #1 song, “Sad!”. The video has already garnered over 4 million views in just a couple of hours. Many fans are now questioning the video due to X attending his own funeral, was he alluding to his own death? Sometimes, artists predict their own death and this could have been the case, but now, this video has social media up in a frenzy with questions and comments.

Check out the video below: