Black women are the backbones of this country, yet they aren’t treated that way. Women like Shirley Chisolm, Stacey Abrams, Maxine Waters, Tamika Mallory, and many more have stood up and spoke up for Black women everywhere but it’s those same Black women they represent who can’t be protected by anyone else but themselves. They’re told that they’re not enough, they’re inferior to other women and are given the bare minimum in terms of safety and justice. 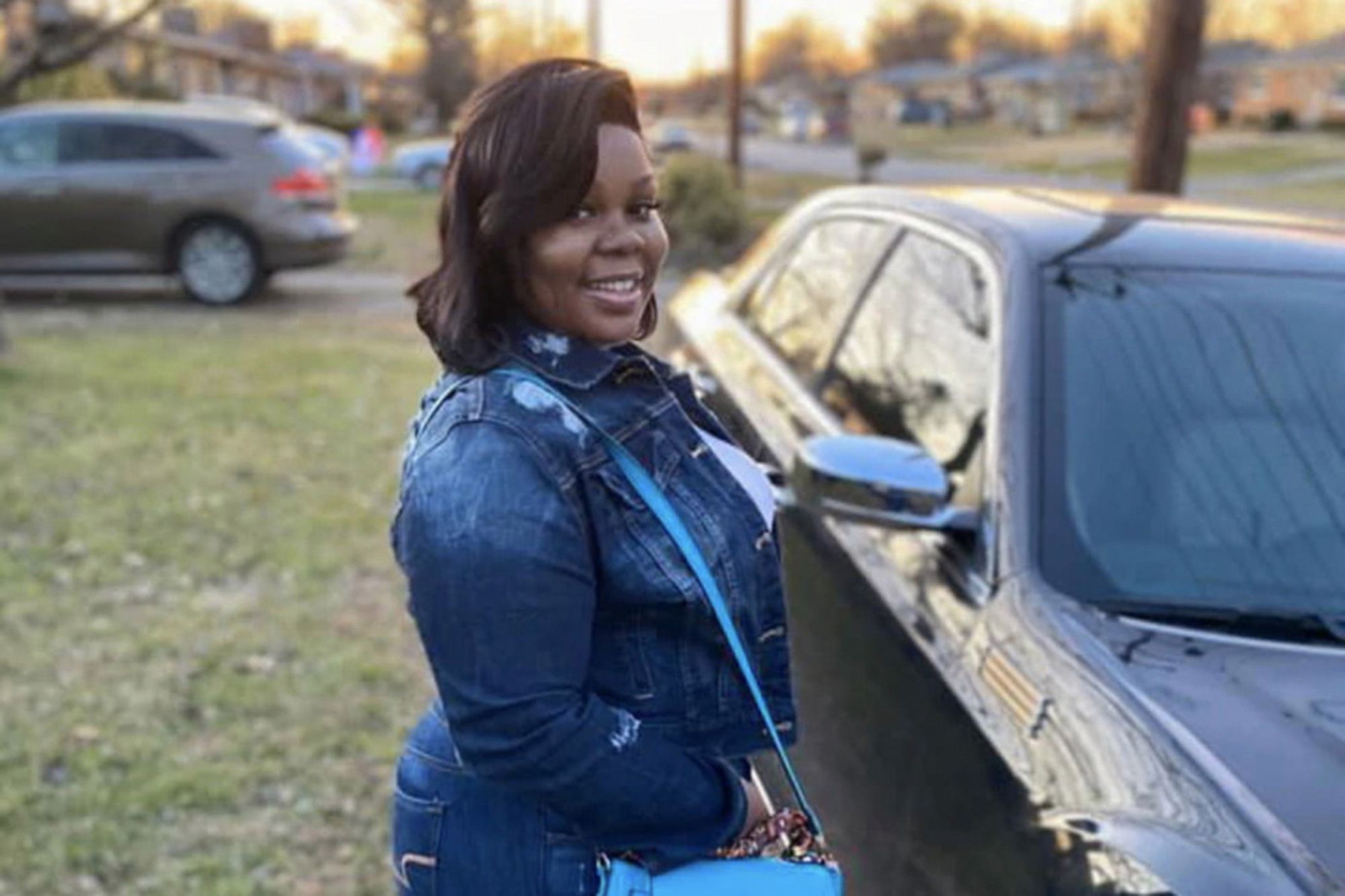 Recently, there have been many injustices toward Black women. Breonna Taylor was killed in her own home by Louisville police officers and the only consequence towards that officer was that he was fired. A video surfaced around social media of young men throwing a young Black woman inside of a public dumpster for an unclear reason. Black Lives Matter activist, Oluwatoyin Salau, was found dead at 19 years old after being sexually assaulted and missing for a week. The injustice and violence these women experienced are no surprise to other Black women who have witnessed and experienced similar situations. 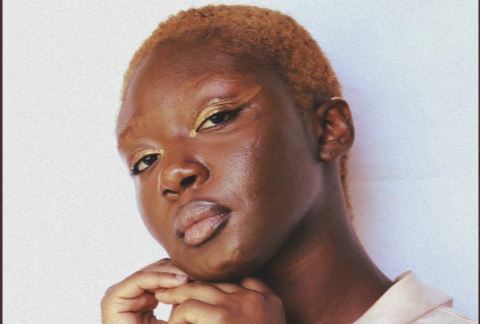 Black women are the victims of negative stereotypes, colorism, and belittlement by Black men. While it is understood that not all Black men talk down on Black women, the ones that do outshine the ones that don’t. Black men emphasize their “preference” for fair-skinned women and women of other races and demean Black women in the process. A preference is one thing but shaming an entire community of women is unacceptable.

The question at hand is ‘what have Black women done to deserve this mistreatment?’ Black women have stood up in front of harms way to protect their community and shaped the community into what it is today. Black women have formed and lead the Women’s March and Black Lives Matter movements but instead of protecting and uplifting, the rest of society has beaten and bullied Black women. As a Black woman, it’s hard seeing the amount of violence and mistreatment to other Black women and it’s everywhere. 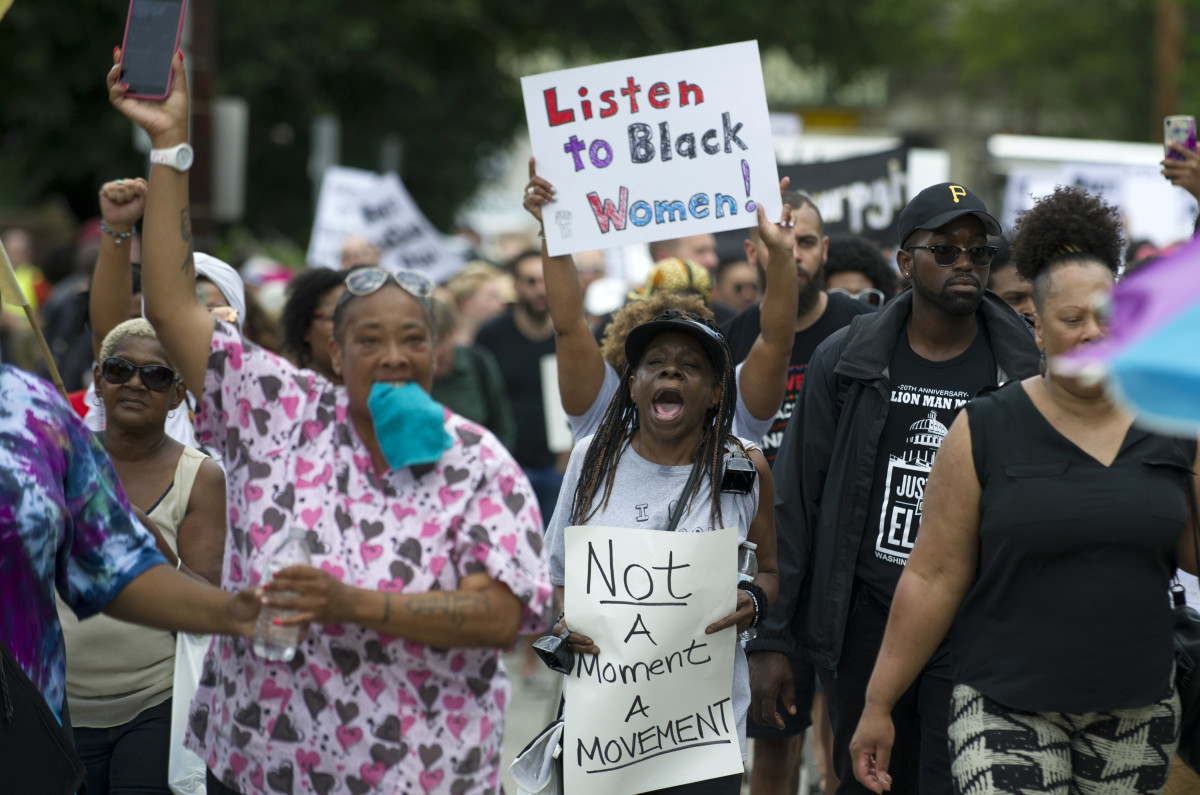 It’s not a problem when others benefit from Black women, their mannerisms, their culture, or their features but the second a Black woman is brutalized, the world is quiet and acts like nothing’s happened. Black women deserve the same amount of love and respect that is shown to non-black women and there’s no debate about it. We have to continue to show up for our Black women, the world won’t be the same without them.