Lorena Bobbitt: The Woman Who Cut Off Her Husband’s Member

Lorena Bobbitt, now known as Lorena Gallo, her maiden name before marrying John Wayne Bobbitt, is an advocate and spokesperson for domestic violence. Lorena’s case against her ex-husband was very popular in the headlines in the 1990s where she had a documentary about it.

Lorena Gallo, born in Becay, Ecuador, where she obtained her student visa and migrated to the United States. She obtained a job as a nail tech while attending a community college in Virginia, where met John at a club where enlisted men frequently hung out. They dated for a while, then got married in 1989, Lorena was 20 and John was 22 at the time. A few weeks into the marriage, Loran reported that John started to become very violent. John then would physically abuse Lorena over little disputes or things she would say about him. From there it escalated and went on to frequently hitting and raping her. Even when she got pregnant, he forced her to get an abortion. They have separated for a short while, but then got back together. 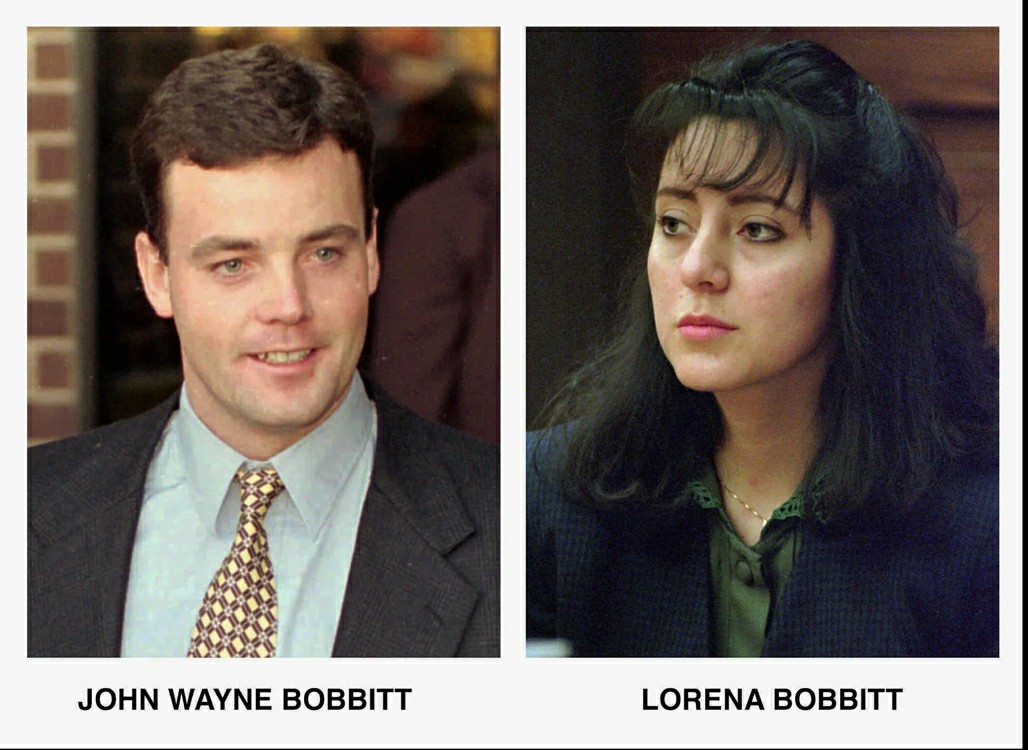 After that time when they got back together, Lorena decided to get protection for herself. Telling the police about the abuse and the forced abortion, but he denied all the allegations and switching the blame onto Lorena. John putting Lorena in fear of her green card getting revoked because of John’s claims that they only married for her to remain in this country. In an interview with Vanity Fair, she told them, “I thought John was very handsome. Blue eyes. A man in a uniform, you know? He was almost like a symbol — a Marine, fighting for the country. I believed in this beautiful country. I was swept off my feet. I wanted my American Dream.” Lorena thought that was the man she fell in love with and clung to that idea, but it soon faded.

Lorena Gallo was one of many marriage victims that experienced physical and mental abuse from their partner. According to VAWnet, “Approximately 10-14% of married women are raped by their husbands in the United States. Approximately one-third of women report having ‘unwanted sex’ with their partner.” Before the #MeToo movement era, Lorena took justice into her own hands to protect herself. One night after Lorena’s husband came home drunk, he sexually assaults her and that is when she couldn’t take any more of enduring years of abuse and decides to cut off her ex-husband’s member, while he passed out drunk. Taking the severed member, she got in her car, drove down the highway, and threw it into a field and her friend convinced her to contact the police and they located the member. They were able to reattach it back on.

The case was acquitted based on Lorena’s pleading guilty by reason of insanity due to all of the years of abuse she endured by her ex-husband. John had denied any and all claims throughout the entire trial. Being charged with marital assault, but marital rape was a stature that didn’t become a crime in all 50 states until July 5, 1993; during the trial of Lorena and John, but in Virginia, with the marital charges against John they were proven to be hard to stick to him. Despite all evidence pointing towards it.