The Final Words of the Most Prolific Serial Killers

Do you ever imagine what those final words of the world’s most prolific serial killers were before execution? What kind of things was running through their minds at the time? Were they leaving a message for someone or trying to make sure they were remembered forever? Kind of a grim thing to think about, but aren’t you even a little curious? Well if you are, here you are their final words:

An American serial killer in the 1970’s who not only kidnapped but raped and murdered several young women and girls. Luring them with his charm and thinking by him becoming his own means of defense he would be able to win his own trial.

“I’d like you to give my love to my family and friends.”

Bundy was executed on January 24 1989 and his body was later cremated and ashes spread along the mountainside of Washington State’s Cascade Mountains where four of his victim’s bodies were found. 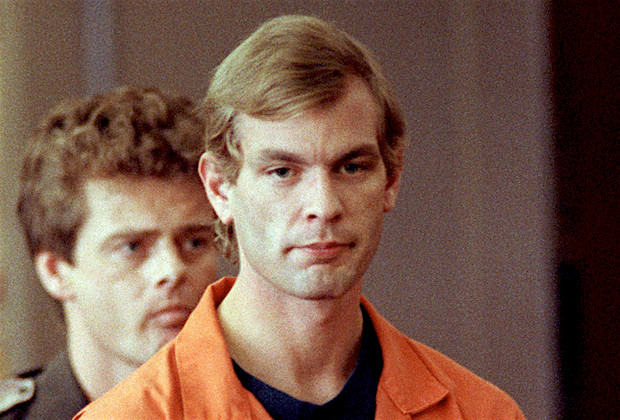 An American serial killer from the year 1978 to 1991 for committing multiple acts of rape, murder, and dismemberment of the bodies of more than a dozen young men and boys.

Then later once in prison, Dahmer was beaten to death by his fellow inmate, Christopher Scarver on November 28, 1994. Scarver reportedly killed Dahmer because Dahmer used to taunt multiple inmates by making his food to look like dead limbs of his past victims and put them places he knew people would see. Making the inmates even more uncomfortable because they knew the horror of his crimes, especially against young black boys and men. 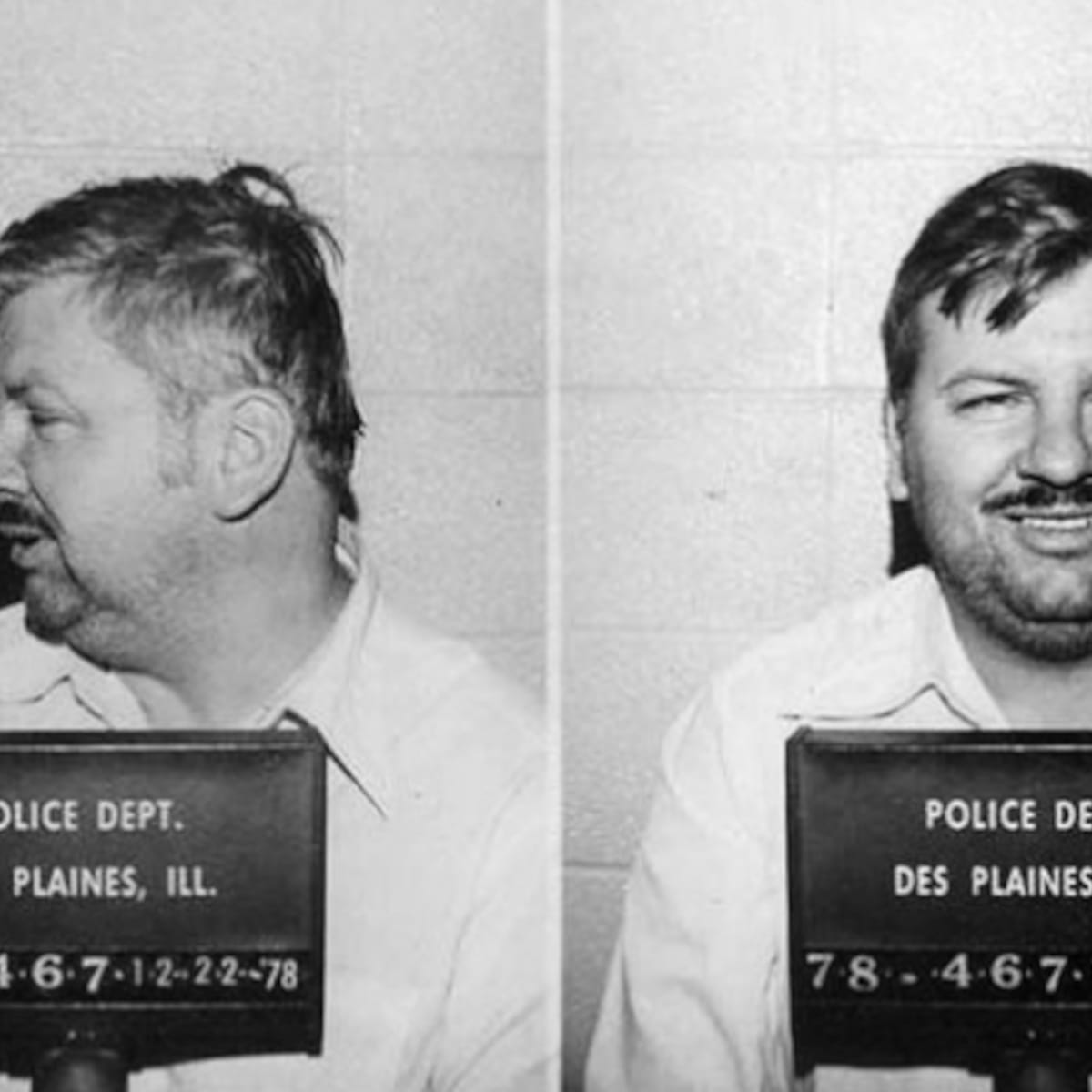 An American serial killer known as the “Killer Clown” convicted for assaulting and murdering 33 young boys and men. He is a sex offender who often performed at children’s hospitals and charity events.

Being convicted of 33 murders, he was sentenced to death. His execution happened May 10, 1994. 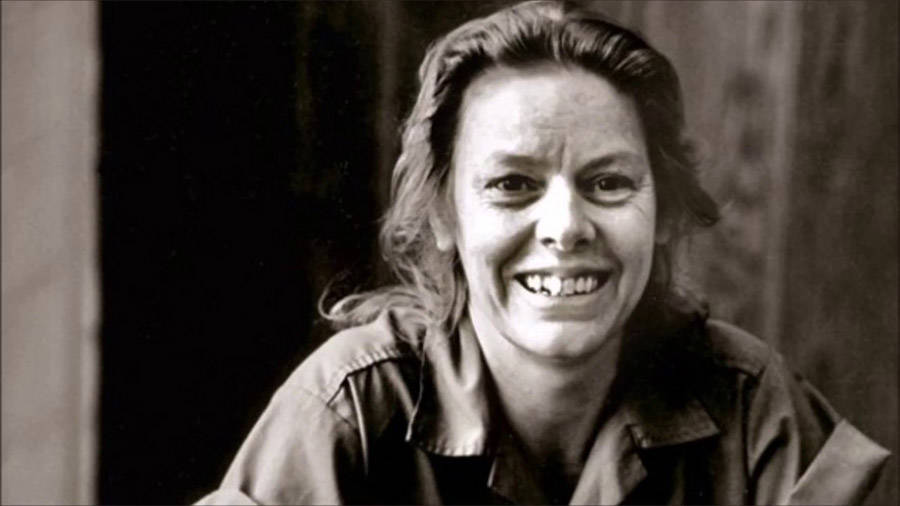 One of the most prolific American female serial killers, who shot and killed seven men.

“I’d just like to say I’m sailing with the rock, and I’ll be back like Independence Day, with Jesus, June 6th. Like the movie, big mother ship and all. I’ll be back.”

Aileen was convicted of killing six men and was sentenced to death by legal injection on October 9, 2002.