PS5 News Update: What We Do Know About Sony’s Next Gen Console

Finally, after months of speculations and an ever-growing rumor mill, Sony has released new details on the plans for their next generation of consoles. It’s been about six years since we were introduced to the company’s PlayStation 4 (PS4) console back on November 15, 2013, and, with a large roster of planned games in the works, people have been wondering if they would be seeing a new gaming system in the near future as well. Although nothing is completely concrete yet, with the system’s design still being up-in-the-air, fans can rejoice in what information we have received about Sony’s latest project. 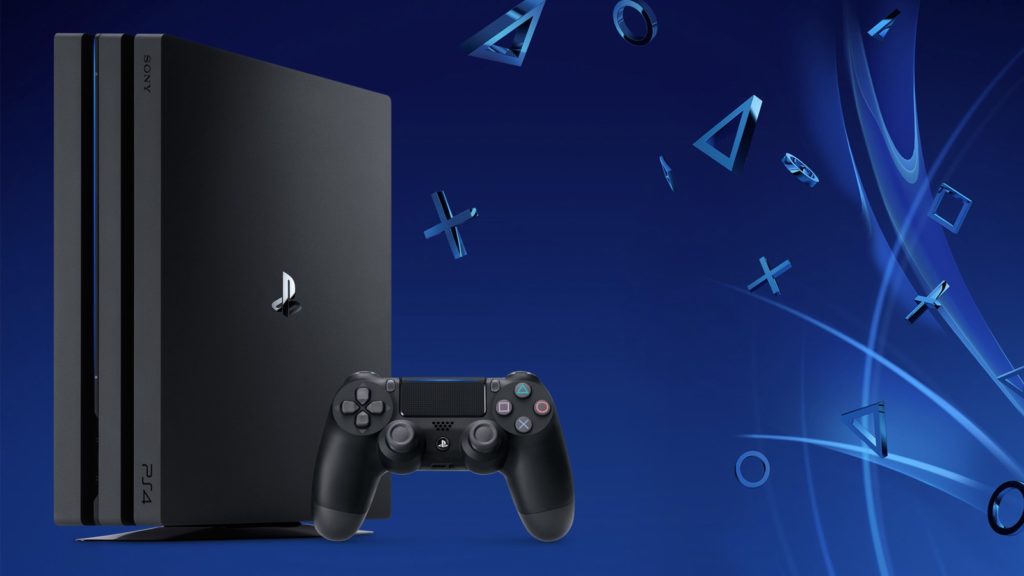 In a recent interview with technology-focused magazine Wired, PlayStation 4 lead architect Mark Cerny unveiled possible specs for the new device. Though he avoided answering the question regarding the possible name of the console, using history as a guide assures us that it will probably be labeled as the PlayStation 5. Cerny stated that the public will most likely not be seeing the release of the system in 2019 and that Sony will not be a keynote speaker during this year’s E3 conference this upcoming June. However, he did reveal that the device will rely on physical media, rather than the speculated “downloadable content only” route, and will be backward compatible, allowing people to play PS4 games as well.

One major announcement regarding the next-gen console’s upgrade is the addition of a solid-state drive (SSD), specialized to take advantage of the system’s hardware and make game world rendering, loading, and traveling faster than ever before. To showcase this, Cerny booted up a PS4 Pro playing last year’s hit Insomniac Games release Spider-Man. While a particular section took about 15 seconds to load up on that device, the same section loaded in nearly 1 second on a next-gen devkit connected to another TV.

The hardware for the next-gen console shall also include an AMD chip said to enable 3D audio for a truly immersive experience, as well as being capable of supporting 8K resolution and specialized features like ray tracing, leading to more realistic visuals.

As far as in-depth details go, Sony is still playing coy about what the full PS5 experience will entail. But, judging by this little snippet, we can expect big things from the company in the future.