R&B King, Chris Brown has confirmed that he going on tour with Rap Queen, Nicki Minaj this summer and fans are losing it.“The tour will not be this fall! It is in the summer! This summer!” he wrote on his Instagram story. It almost seemed to be expected as the pair had recently released a collab single with G-Eazy called “Wobble Up” on April 18th, 2019. 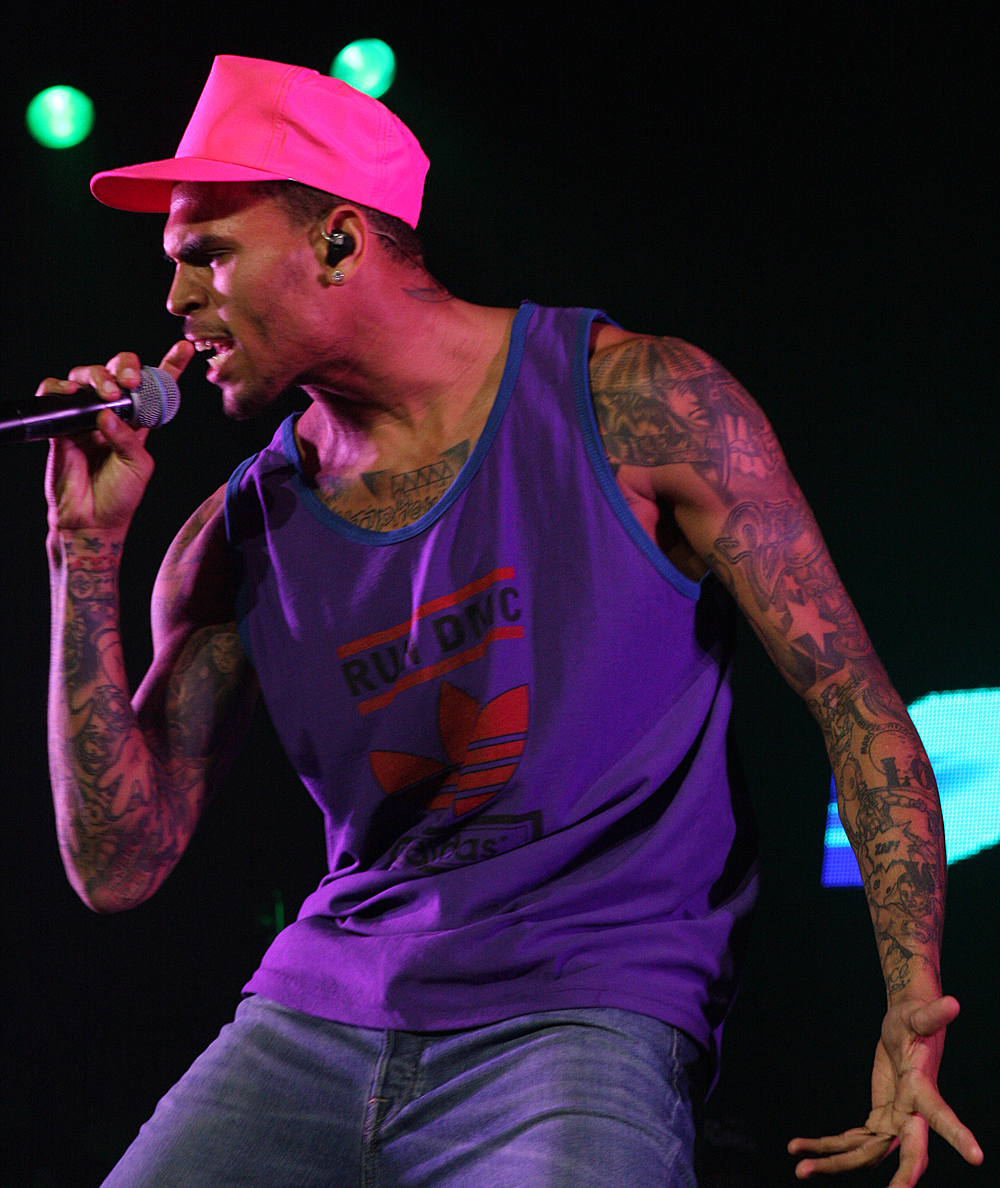 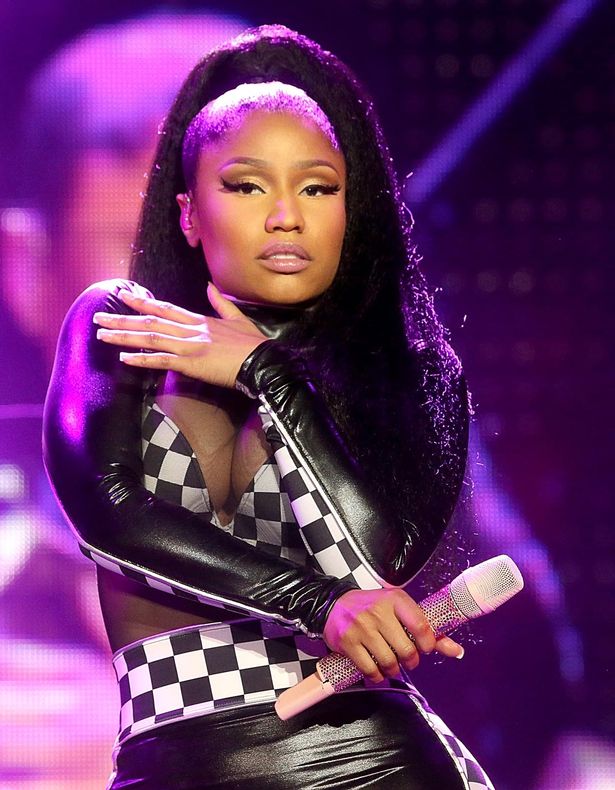 The “Loyal” singer also gave his fans the inside scoop that he is dropping another album. Fans can expect to gear up for an eventful filled summer!

Not only is #Breezy going on tour with #NickiMinaj, he’s also about to give fans a whole album. Y’all ready for some new music from #ChrisBrown?