How Suitable is TikTok for Children?

‘TikTok’, formally known as ‘Musical.ly’, was once known as a social media platform that had younger children as the target audience and was often mocked by those older. However, in the past year, TikTok users have become much more vast and wide in terms of age ranges. Although the company claims to have a version of the app aimed at those under 13 years old with limited features in order to keep it age-appropriate, it is believed that many have full access to what’s known as ‘the dark side of TikTok’.

An example of failed moderation where viral videos have scarred young kids was when a graphic clip of a man committing suicide was shared to Facebook earlier this month. In less than a day, this video was shared a multitude of times on the app that is known to be used by juveniles. Media outlet Tech Crunch stated that: ‘TikTok had the video queued up in users’ “For You” page, exposing countless people by an act of algorithmic irresponsibility. Surely even if it’s not possible to keep the content off the service entirely, there ought to be something preventing it from being actively recommended to people’.

One mother named Leanne Devlin from Scotland saw that this video was gaining mass amounts of attention online, and took the initiative to ban her 10-year-old daughter from the app that she once loved. She told the Daily Record that ‘The video was apparently showing up on all news feeds. I am very careful with Ellie’s TikTok account, but this was something out with my control so I have made the decision to keep her off it. It would be absolutely traumatizing for any child to see’. 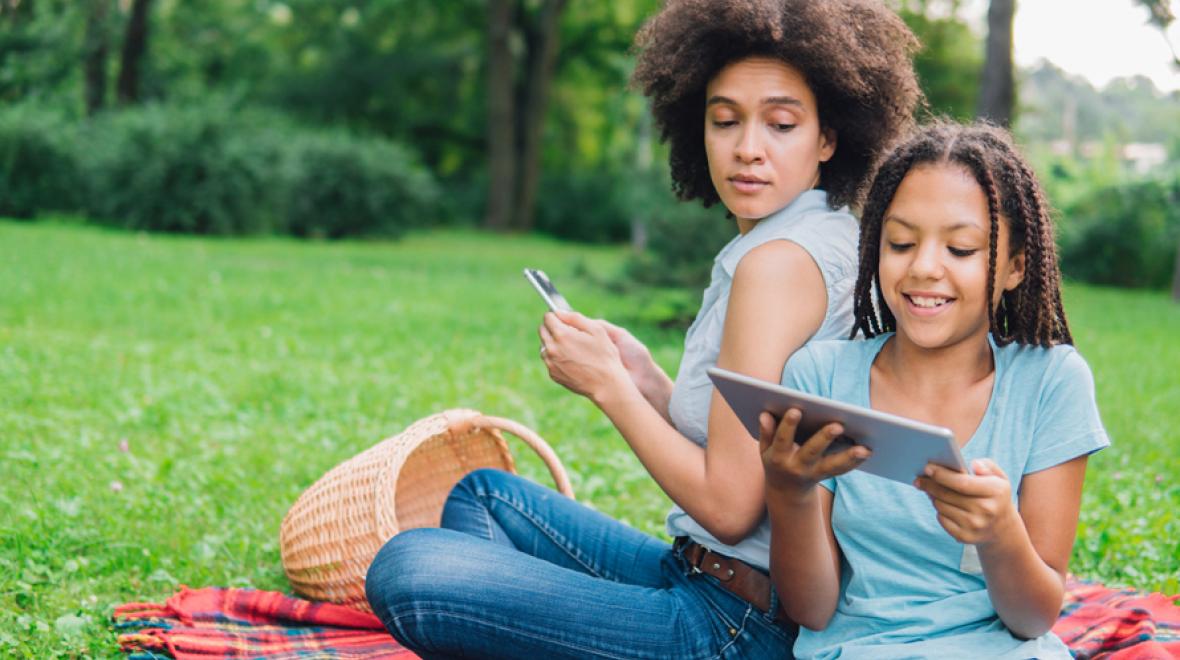 TikTok themselves put out their own statement, explaining that ‘We advise to be careful with what you watch and what your kids watch on all these apps, avoid using TikTok until the issue is resolved. All the apps are hard at work to stop this video spreading more’. However, the debate still stands regarding whether or not social media sites, especially ones that are hugely popular with children and young teenagers, should be going to more extremes to make sure that all content is properly regulated and supervised. On the other hand, some stand firm in the belief that it is the responsibility of the parents to monitor their child’s use of the internet, and that TikTok should be able to let anyone upload without restriction.