The True Power Behind TikTok

Making ‘TikToks’ has become a noun in our vocabulary for households across the world, and its mainstream popularity seems to be growing and growing at an exponential rate. After launching in September 2016, the Chinese video-sharing social networking site managed to accumulate a whopping 100 million followers in the space of a year, making it the fastest growing site ever. For example, it took Facebook, a site that now has 2.3 billion users, 9 years to reach the 100 million milestone! As of September 2020, it is estimated that there are currently 850 million TikTokers worldwide. With such a large platform and mass popularity, it makes it a hotbed for advertisers. With a demographic of young and impressionable youths, the power behind TikTok is preposterous.

The New York Times explained TikTok’s huge popularity in comparison to other apps by stating that “On most social networks the first step to showing your content to a lot of people is grinding to build an audience, or having lots of friends, or being incredibly beautiful or wealthy or idle and willing to display that, or getting lucky or striking viral gold. TikTok instead encourages users to jump from audience to audience, trend to trend, creating something like simulated temporary friend groups, who get together to do friend-group things: to share an inside joke; to riff on a song; to talk idly and aimlessly about whatever is in front of you. Feedback is instant and frequently abundant; virality has a stiff tailwind. Stimulation is constant. There is an unmistakable sense that you’re using something that’s expanding in every direction. The pool of content is enormous. Most of it is meaningless. Some of it becomes popular, and some are great, and some gets to be both.”

Marketers are capitalizing hugely on the unmatched virality that TikTok possesses. 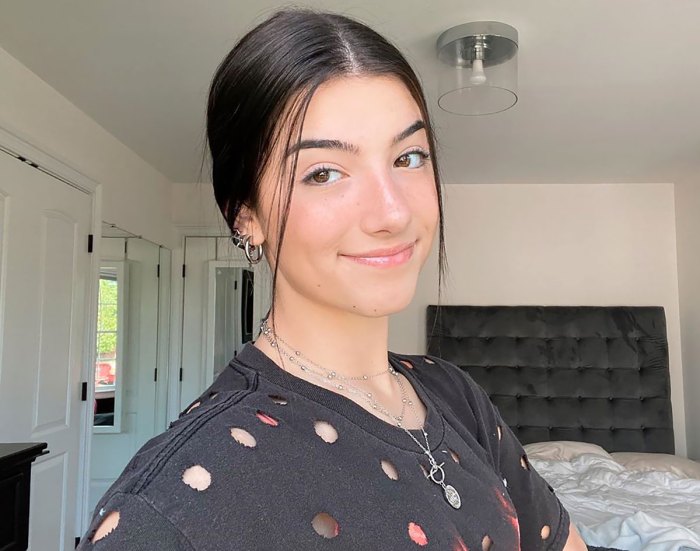 Charli D’Amelio recently made history by becoming the first creator to hit 100 million followers, whilst the most viewed video has 2.2 billion views. Numbers like these mean that advertisements are reaching far more people than ever before. There is also the ability for brands to keep up with the ever-changing minds of consumer content, and because TikTok keeps up with real-time content, adaptation is much easier. Advertisers have often struggled to reach a younger audience as many are glued to their phones, however, through this social media platform, their power as a global brand means that they can easily reach a global audience.

Forbes rightly regarded TikTok to be a ‘Sleeping Social Media Giant’. With such a rapid growth rate, its power continues to reach absurd levels.