‘The Umbrella Academy’ Star Elliot Page Comes Out as Transgender

Elliot Page, best known for his work in ‘Juno’ and Netflix’s ‘The Umbrella Academy’, recently announced he was transgender. Elliot, formerly known as Ellen, will use pronouns he/him and they/them. Elliot Page describes himself as transgender and non-binary, which means Page identifies as neither man nor woman. The Oscar-nominated actor has been one of the biggest names in the LGBTQA+ community. Elliot’s announcement marks another milestone in the Transgender community’s fight for equal rights. 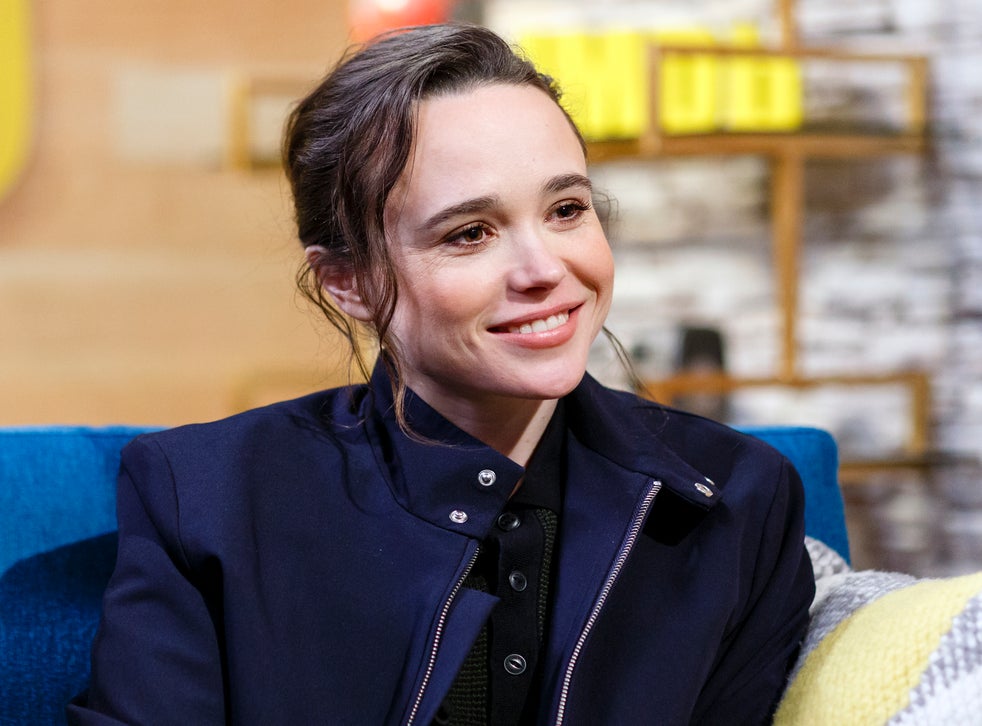 Elliot Page released the following statement on his social media:

“Hi friends, I want to share with you that I am trans, my pronouns are he/they, and my name is Elliot. I feel lucky to be writing this. To be here. To have arrived at this place in my life. I feel overwhelming gratitude for the incredible people who have supported me along this journey. I can’t begin to express how remarkable it feels to finally love who I am enough to pursue my authentic self. I’ve been endlessly inspired by so many in the trans community. Thank you for your courage, your generosity, and for ceaselessly working to make this world a more inclusive and compassionate place. I will offer whatever support I can and continue to strive for a more loving and equal society,” the actor wrote.

“I love that I am trans. And I love that I am queer. And the more I hold myself close and fully embrace who I am, the more I dream, the more my heart grows and the more I thrive. To all the trans people who deal with harassment, self-loathing, abuse, and the threat of violence every day; I see you, I love you, and I will do everything I can to change this world for the better,” Page continued.

Many of Hollywood’s stars have shown Elliot Page huge respect and support. Nick Adams, the Director of Transgender Media at GLAAD, expressed his support for Elliot. “Elliot Page has given us fantastic characters on-screen and has been an outspoken advocate for all LGBTQ people. He will now be an inspiration to countless trans and non-binary people. All transgender people deserve the chance to be themselves and to be accepted for who we are. We celebrate the remarkable Elliot Page today,” he wrote.

Elliot Page broke into Hollywood with the iconic indie film, ‘Juno’. Elliot would receive huge praise for his role, earning an Academy Award nomination and among others. From there, Page’s star continued to shine bright. Some of his other iconic roles include Kitty Pride in the “X-Men” series, “Whip it!”, Christoper Nolan’s “Inception”, and “Flatliners.” Netflix has already shown its support in one of its biggest stars. Netflix has said they have no interest in recasting Elliot Page’s role in ‘The Umbrella Academy’. Elliot Page plays Vanya Hargreeves, a cisgender woman. Netflix along with IMDB has already changed Elliot Page’s film credits.

Previous ArticleThe True Power Behind TikTok
Next ArticleFrance: the Law’s Proposal on Global Security is the Subject of a Huge Debate
NIPSEY HUSSLE TUC RECAP